Christian Horner watched his team in action for the first time yesterday for a film day at Silverstone. The Red Bull Racing team boss is also very pleased with Alexander Albon's performance.

On Wednesday, it was time for Red Bull Racing to have a film day. In the morning, Albon, Sergio Perez and Max Verstappen made their first metres with the 2019 RB15, before stepping into the RB16B in the afternoon. An important first day for Red Bull, despite a film day only being limited by 100 kilometres and test tyres from Pirelli.

Verstappen enjoys debut in RB16B: 'That gives a great feeling'.

''It’s always great to see a new car hit the track for the first time and to see the drivers get their first laps in. Today is for filming but allows us to make sure all the basics are functioning well before it all gets packed up and sent out to Bahrain and in that regard today was a success," Horner said in the press release.

Opinion | Perez is a masterstroke by Red Bull, but Verstappen remains the leader

''It was good also to have Alex here driving the RB15 along with Max. It’s important for Alex to stay sharp as he’s going to play a crucial role in the development of RB16B.'' Albon himself was also very happy to be at the track and to be of service to his teammates in a different way.

''Being back at Silverstone is great and any day you get to drive a Formula One car is a good day and it was mega to get behind the wheel of the RB15 again to keep my eye in,” Alex said. “On my side, today was about understanding the personality of the RB16B, talking to Max, Checo, the engineers and getting their feedback so I can take it back to the factory where I’ll be doing a lot of work to help with development, especially now so that we can hit the ground running in Bahrain,'' concludes the Thai. 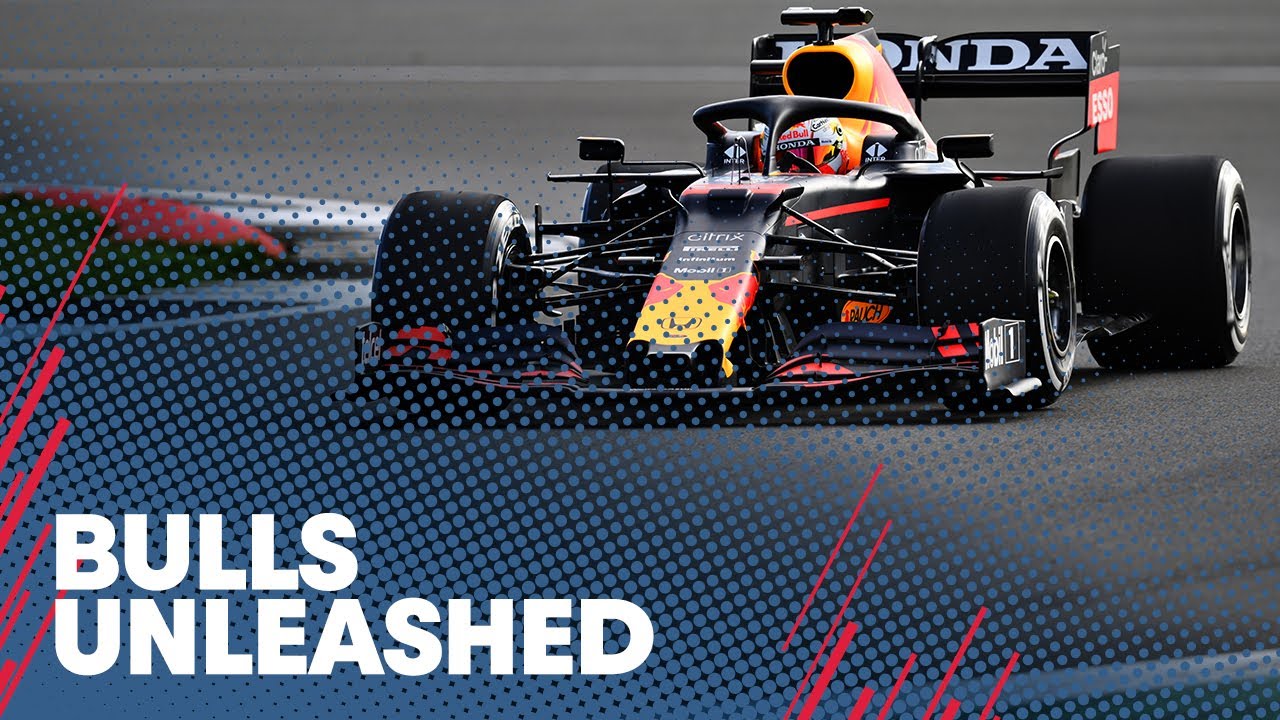