Charles Leclerc is piling the pressure on Sebastian Vettel after the Monegasque moved ahead of him in the Drivers' Championship. However, Vettel has admitted this has not come as a surprise to him and his Ferrari team.

Leclerc has come back after the summer break firing on all cylinders helping the Scuderia to two successive victories and their first of the season in Belgium and Italy. Vettel meanwhile has finished off the podium at both races making several mistakes along the way.

The recent results have led to a shift in dynamic at Ferrari with Leclerc moving towards the number one position.

Vettel admitted that the pace Leclerc has shown is no surprise to him and insists the competition is positive.

“It is positive that he has surprised others outside the team, but within the Scuderia, we were aware of his speed," Vettel told Crash.net.

"He has of course been in our training program for a while and has had a strong first season at Alfa.

"It is important for the team that we work together instead of working against each other. That seems to work so we have to do that, otherwise, it is wasted energy. We don't have a car that can win all races, so our common goal is to push the car in the right direction."

WATCH: Rewind to THAT Verstappen/Raikkonen/Vettel crash at Singapore GP 2017 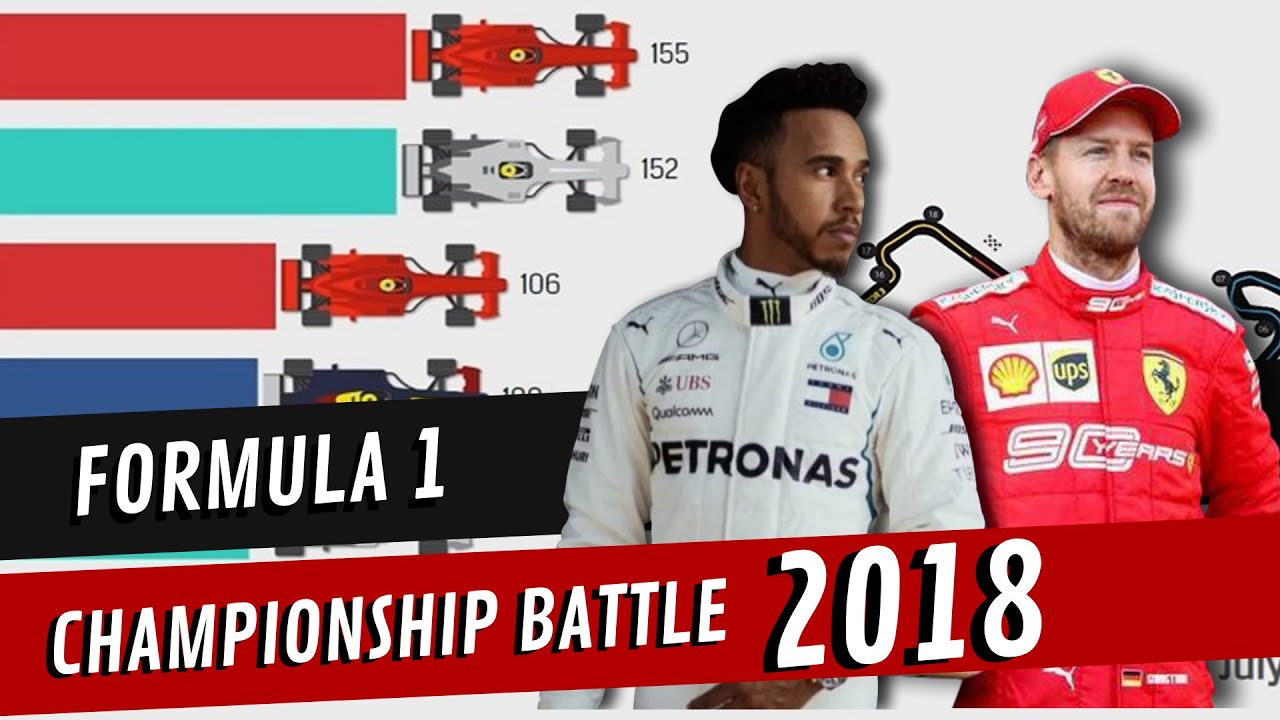