In a fairly eventful FP1 session in Baku, it was Max Verstappen who took P1 in the opening session of the weekend. His lap time was set with less than 15 minutes left, and ensured he beat out Charles Leclerc in P2 and Carlos Sainz P3. The top eight was separated by just 0.812 seconds, and the session suggested that it won't be plain sailing for both Red Bull and Mercedes.

The lead of FP1 changed hands so many times with the likes of Charles Leclerc, Carlos Sainz, Lewis Hamilton and Daniel Ricciardo all taking the lead at some stage before Verstappen took the quickest lap.

Verstappen was unable to challenge for much of the early running, but he was on the medium tyres for almost the entirety of the session until he put on the soft tyre with just over 10 minutes to go. Once that happened, he went straight to the top of the timings, but not after being blocked by Nikita Mazepin on his first attempt at a flying lap with the softs on his RB16B.

Mazepin himself spun his Haas car at turn 16 and hit the wall which caused the yellow flag to come out, but his car seemed fairly undamaged. Lando Norris also spun his car at turn 16, but avoided the wall.

Yuki Tsunoda was another driver who brought out the safety car after he brushed the wall and went into the run off area at turn four. The AlphaTauri driver took an age to reverse out of his predicament, and ended the session in P14 after yet another disrupted session for the Japenese driver. His teammate Pierre Gasly finished in P6, highlighting how much Tsunoda has to learn in F1.

Turns 15 and 16 caused havoc throughout with the likes of: Mick Schumacher, Valtteri Bottas, Norris, Sainz and Mazepin all needing to use the run off area. 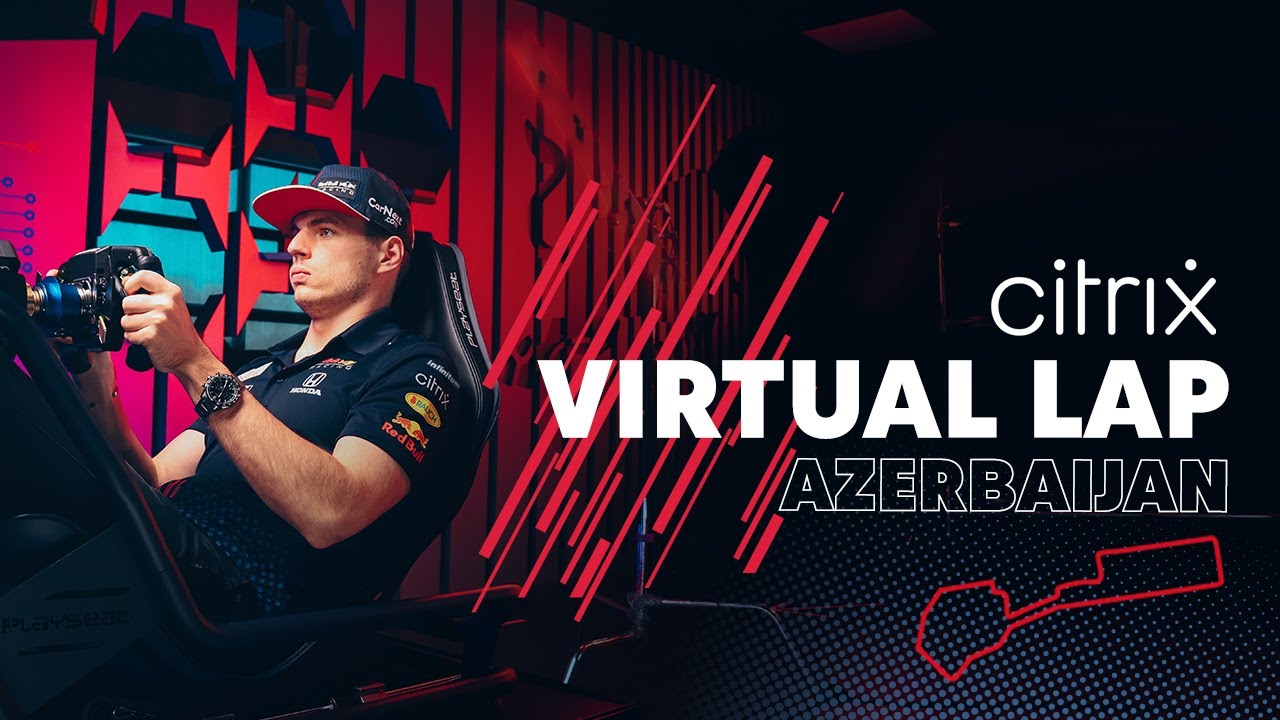 Verstappen takes you for a ride on the Baku City Circuit

Mercedes struggled in comparison to what was expected, whilst Ferrari, who excelled in Monaco, finished FP1 in second and third.

He seemed off the pace for most of the session, but that was whilst he was using the medium tyre wheareas others ahead were using the soft tyre. Once he put on a set of softs, the Dutchman was flying.

With the long straights at Baku, including the start/finish DRS straight, so suited to the Red Bull car, and Mercedes struggling in comparison, it looks to be Verstappen's race to lose.

P7 and P10 in the opening session of the weekend, it seems as though Monaco's problems are continuing for Mercedes.

Both Red Bull's and Ferrari's were quicker than Hamilton and that will be a worry for Toto Wolff, but with two more practice sessions and qualifying before the race, they have time to fix any issues.

It's been clear that Fernando Alonso has played second fiddle to Esteban Ocon so far this season, but not in FP1. The two-time world champion ended the session inside the top 10 (in ninth), whilst his teammate was down in P16, 0.669 seconds behind Alonso.

Could this be the race in which he finally delivers?

After a double points finish in Monaco, achieved through an unbelievable strategy, Aston Martin were back down the field in P13 and P15 in FP1 in Baku. Both Alfa Romeo's were ahead, and it's something that Otmar Szafnauer will need to fix.

Russell on Baku: 'One of my best circuits, but I don't have much luck there'