Alfa Romeo presented their new car for 2021 on Monday, the C41. Here's a quick breakdown of the most significant changes from the 2020 C39.

As for the colour scheme, which is the first thing that catches the eye, Alfa Romeo is conservative as usual, but there are more changes compared to previous years. Especially at the front and around the cockpit, the red of Alfa Romeo has given way to the white house colour of Sauber. The rear wing is red again, while it was still white last year.

If we then take a closer look at the nose, we immediately see the area where Alfa Romeo have spent their tokens. The nose is radically different, much more than we've seen so far at McLaren and AlphaTauri. The relatively wide nose, in the style of Ferrari, has been replaced by a narrow one in the style of Mercedes, but with the so-called nostrils at the front similar to the McLaren from a few years ago.

The internet reacts to Alfa Romeo's launch of the C41 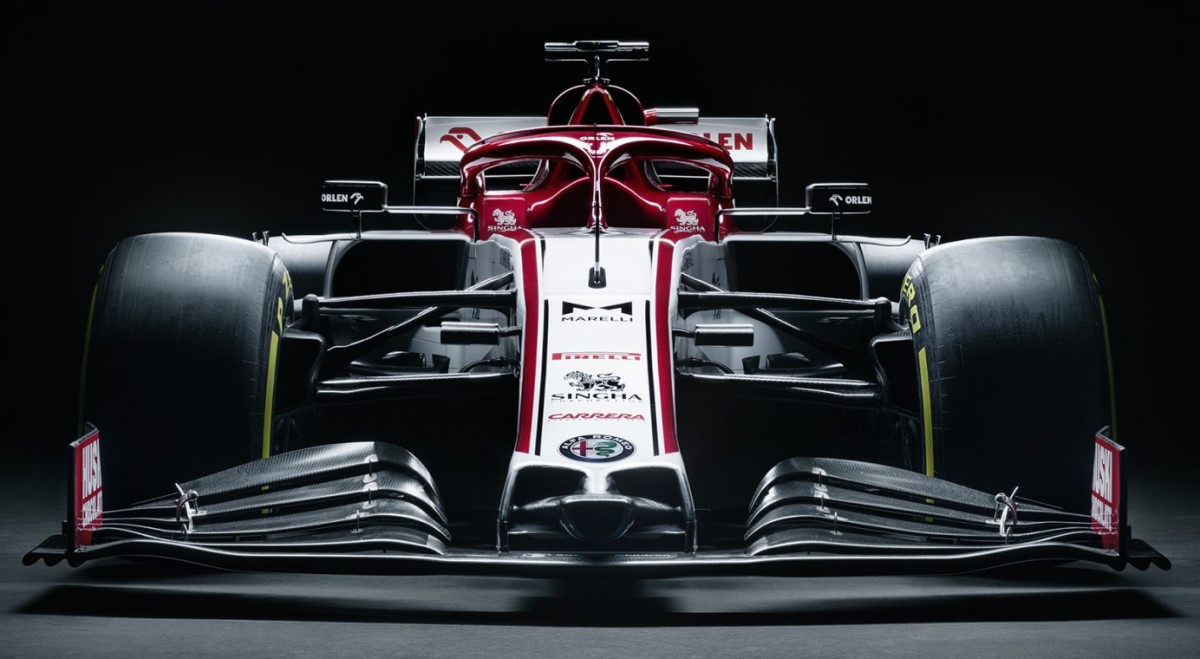 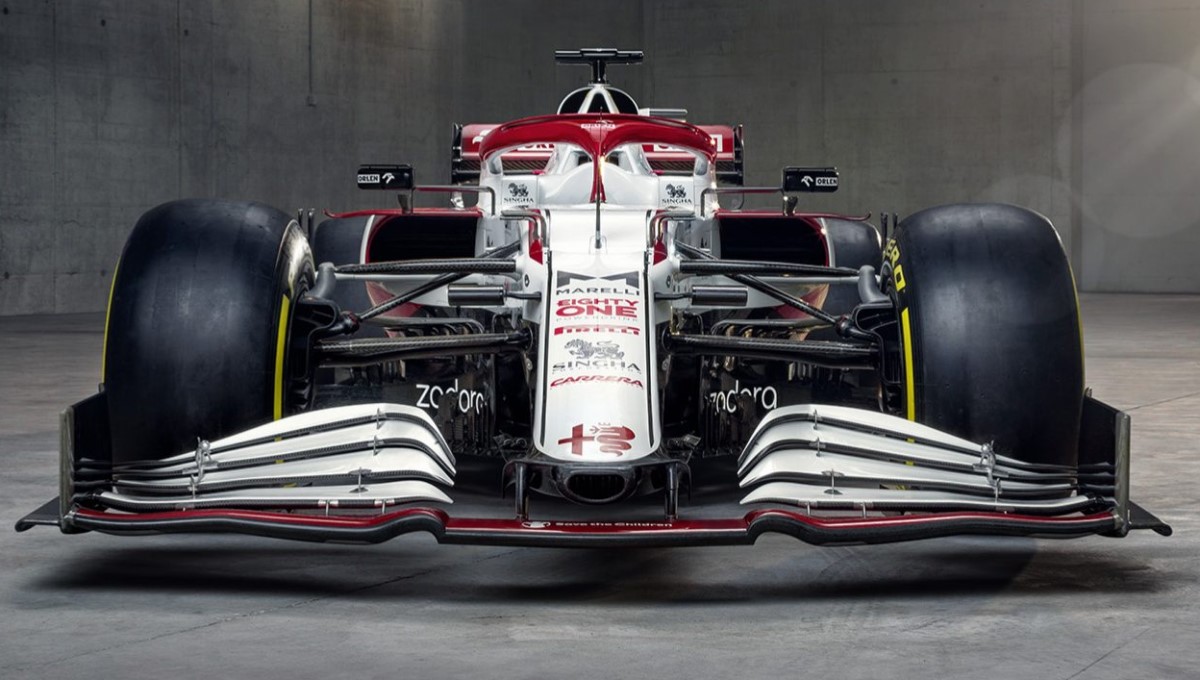 What will Ferrari show?

At the start of the current aerodynamic regulations in 2017, Mercedes was actually the only team to drive with such a narrow nose. Last year, the teams with Ferrari engines were actually the last remaining teams that had not yet switched to this concept. The fact that Alfa Romeo is doing this now may be a precursor to what we will see from Ferrari later this week.

Finally, what is striking about the front wing is an extra curvature in the lower element on either side of the nose. With part of the floor disappearing, teams have to be creative in their quest to compensate for lost downward pressure.

In the side view, the other angle at which the pictures below are taken clearly show how narrower the car looks at the rear. By removing a piece from the floor, the rear wheel protrudes a bit further.

We also see here that extra wings have been added on top of the nose of the C41 and that the area around the bargeboards has become more complex. The sidepods and the airbox, on the other hand, have remained unchanged. On top of the car, only the fin on the hood has shrunk slightly. 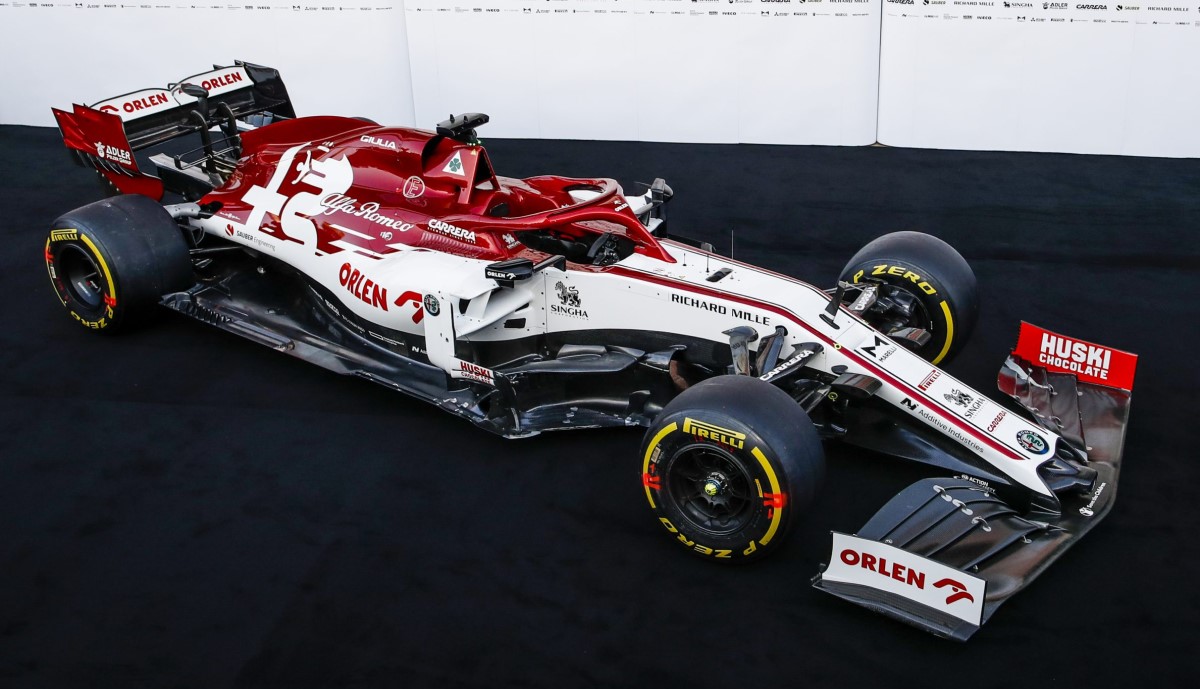 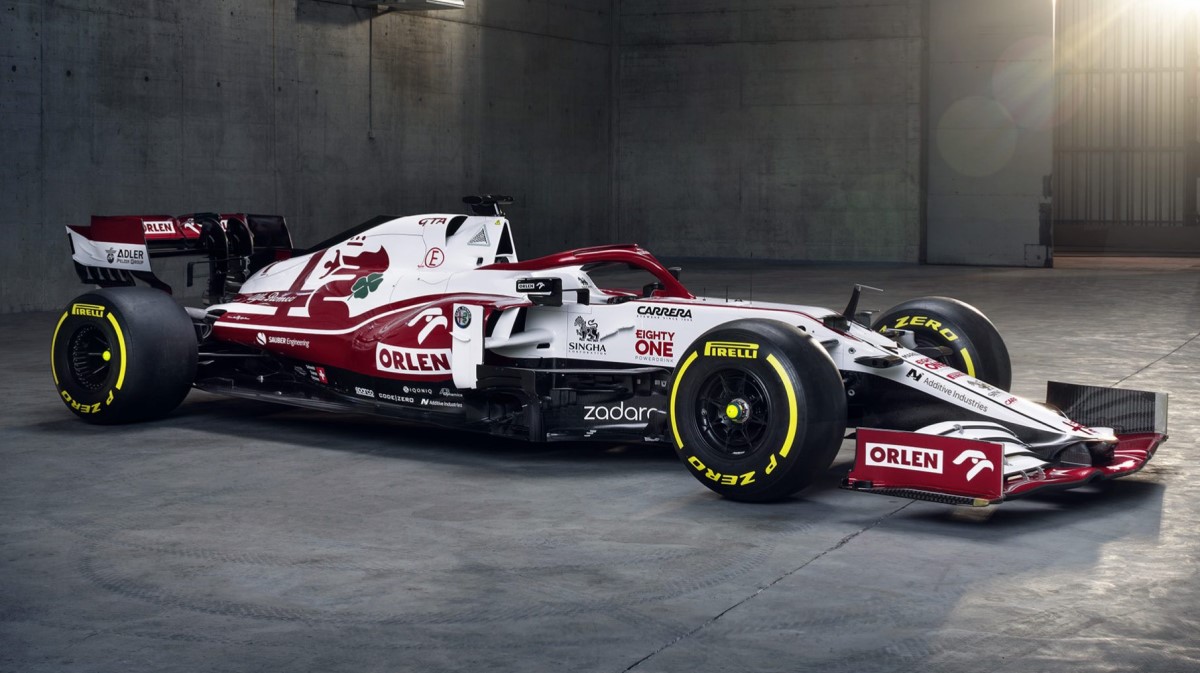 If we then look at the rear, we again see the result of the new FIA guidelines for 2021. The downward protruding elements of the diffuser have disappeared and with it some of the downward pressure it generates.

Although it is unlikely that Alfa Romeo did not want to make the most of their diffuser in previous years, it does appear in these photos that the team had to trim their diffuser relatively less than the other teams.

That may of course be due to the dark photos that Alfa sent with the launch of the C39 last year, but the yellow line that marks the bottom of the diffuser is relatively high off the ground. If this is indeed the case, Alfa Romeo may benefit from the new regulations. 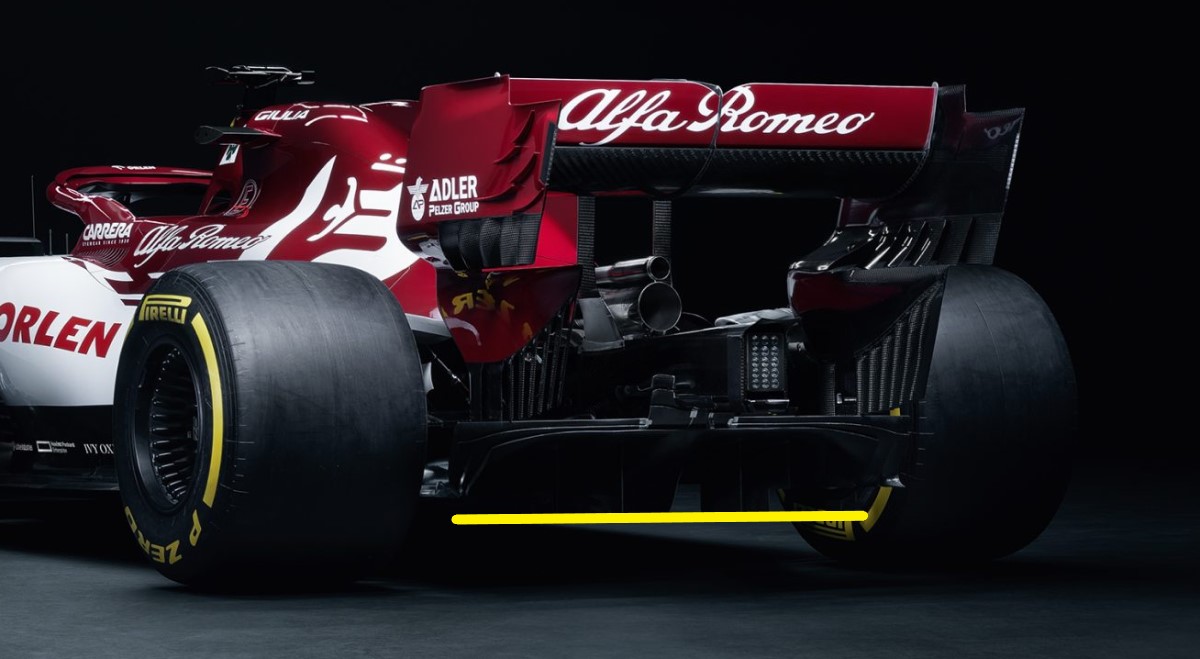 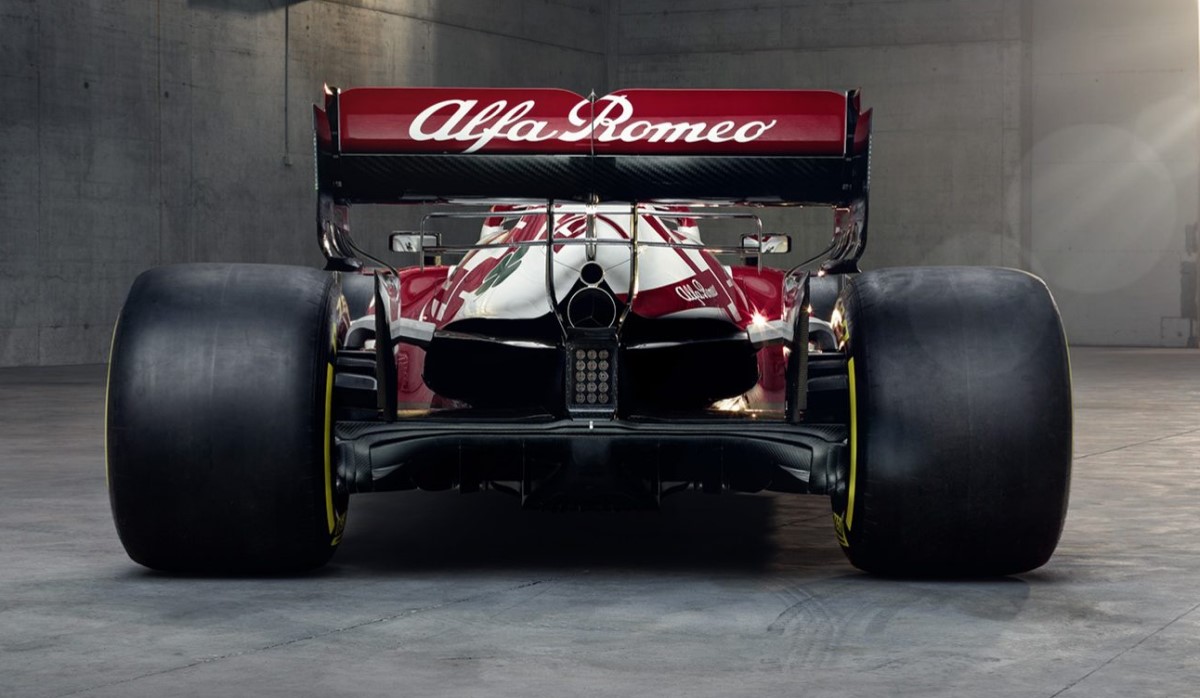