It's exaclty one year to the day since Pierre Gasly was announced as the replacement for the outgoing Daniel Ricciardo at Red Bull, and it's been quite a rollercoaster of events since then!

Impressive performances in Bahrain, Monaco and Hungary convinced Red Bull to give the young Frenchman a shot at the big time with a Red Bull team looking to return to the very top.

With the lightning quick Max Verstappen as teammate, it was always going to be tough for Gasly to stand out at Red Bull, and it was a struggle from the start for the Frenchman, with a crash in pre-season testing affecting his confidence and his car, with Gasly destroying valuable parts in Spain.

He was slow from the start, and appeared to be quite a way off the pace he should have been at.

The struggles continued, a P4 finish in Britain the high point among a series of lows, with P10 in France and retirement in Germany the biggest hits to his confidence.

In what seemed an inevitable move, Red Bull decided to drop Gasly ahead of the Belgian Grand Prix, replacing him with promising Toro Rosso star Alex Albon for the remainder of the season.

Whether Gasly will recover is yet to be seen, but it's fair to say that the gamble Red Bull took on a year ago today did not pay off for them...

PREDICTION: 2020 Grid! Ocon at Mercedes? Grosjean and Hulkenberg to move? 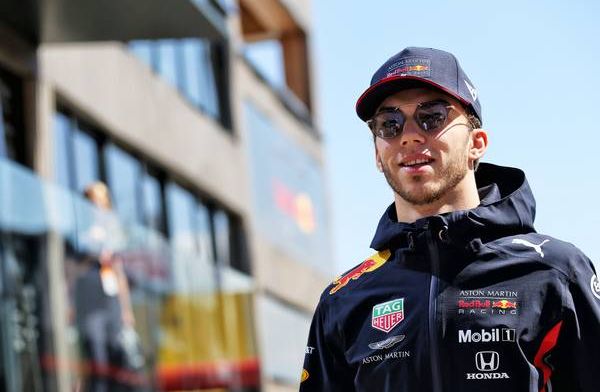