Yuki Tsunoda has some explaining to do to the stewards after the first two free practice sessions in Monaco. The AlphaTauri driver has to answer for an incident with Kevin Magnussen and also drove way too fast in the pit lane.

Tsunoda to the stewards

At 18:30 local time, the Japanese driver is due to appear on before the stewards to give an explanation for an incident with Magnussen, who was allegedly impeded by Tsunoda at the chicane near the port.

The stewards judged that Tsunoda stayed on the racing line despite several radio instructions, forcing Magnussen to swerve into the run-off zone. The stewards therefore reprimanded the Japanese driver. This is the fourth reprimand for Tsunoda, who will receive a grid penalty of ten places if he is reprimanded again. 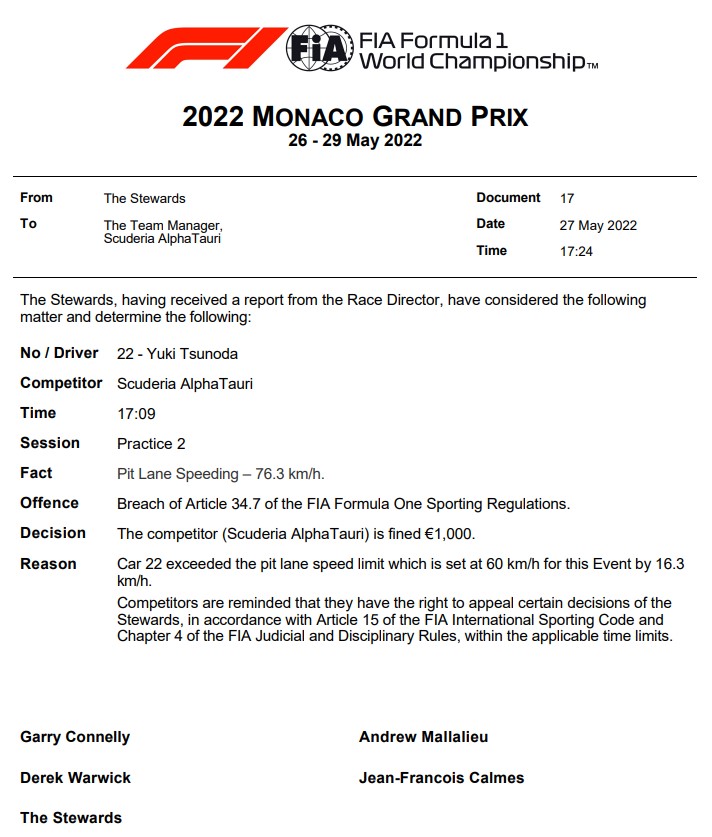 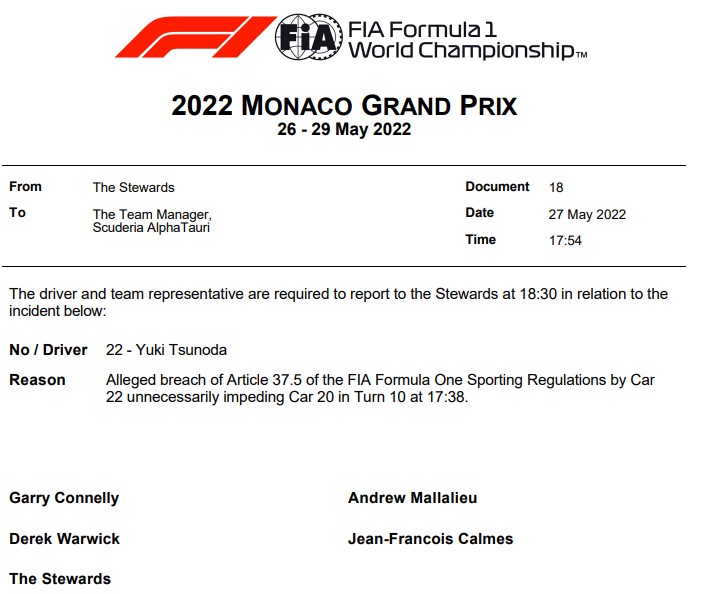