Both George Russell and Lewis Hamilton will appear at the start of the Spanish Grand Prix with a new engine. For both drivers it is only the first engine change of the season and so it will not result in any grid penalties.

So far, despite all the problems, the W13 has proved reliable. Because there were no technical defects to throw a spanner in the works, Mercedes are still third in the championship.

Wolff doesn't want to cheer too soon: 'Mercedes may have been driving with more power'

Prior to the sixth race of the Formula 1 season, the German racing team will therefore only have to deploy its second power unit. Since both drivers will be provided with a completely new engine, it seems that the change will be carried out completely according to plan. 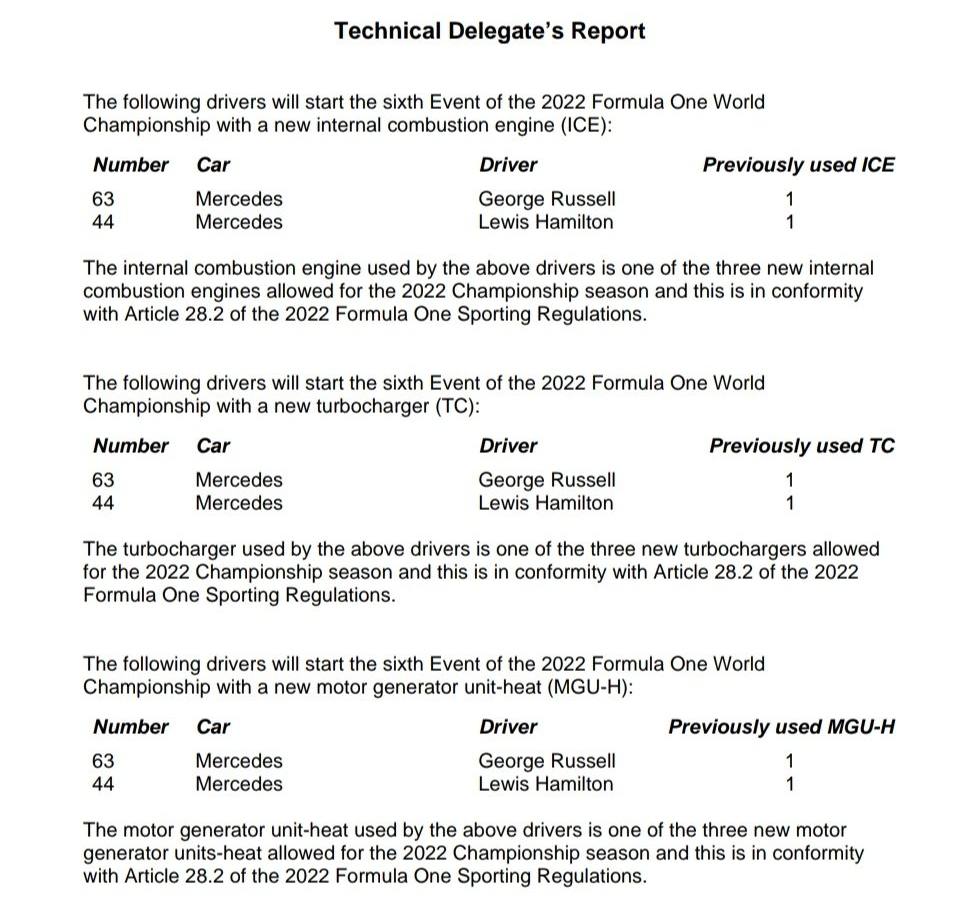