For years he stood alone at the top, seemingly easily winning the world title. In 2021, Lewis Hamilton will have to fight for a title again and the Briton is relishing that duel with Max Verstappen and Red Bull Racing.

Everyone declared Hamilton crazy when he left McLaren for Mercedes in late 2012, but it turned out to be the best move of his career. From 2014 Hamilton got a car at his disposal with which he would win a total of six world titles. Now Lewis has another challenge in the form of Verstappen and he's enjoying it.

''This is what racing is all about. This is the dream that any racing driver or athlete has. That you have the chance to fight for something. It's so special. I really enjoy the battle we have against another team and I try to focus to do the best we can. We have six tough races ahead of us," said the seven-time world champion at the Weekend Warm-Up. 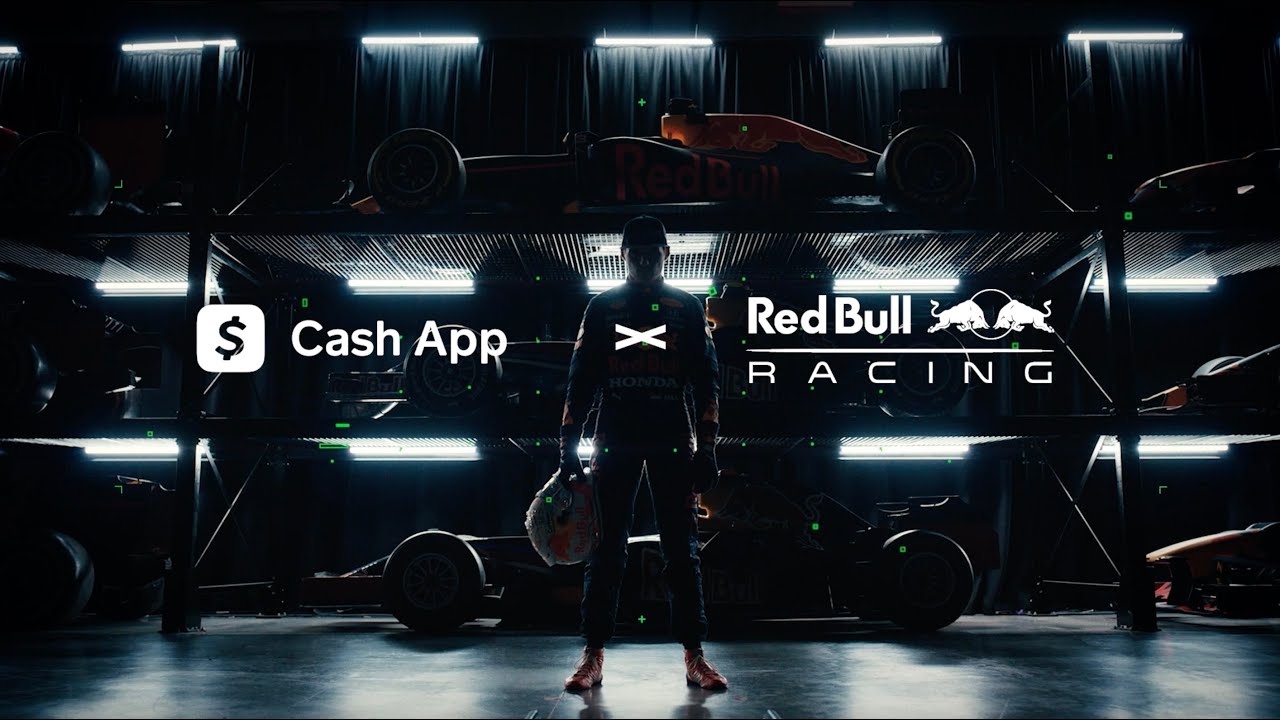 The 2021 Formula 1 season is far from over, but it won't be long before the world champion is known. There are still six races to go that will be held in the next eight weeks. So it's a busy and exciting schedule for the drivers and teams, with everything still to fight for.

Analysis paid off for Red Bull: 'We've found an antidote'