The official winter test doesn't start until tomorrow, but in Bahrain we already got a small taste of what's to come. Haas and Ferrari finished their filming day on Thursday. So this is the first time we see the SF21 on the track and the sight of the VF21 is even more of a first.

Haas first on the tarmac

Thanks to the filming day we can get used to the new faces and the new colours of Haas. A lot has been said about the 'Russian' livery of the team, but it has to be said that it gives a fresh look. Mick Schumacher doesn't look out of place in the new colours either. 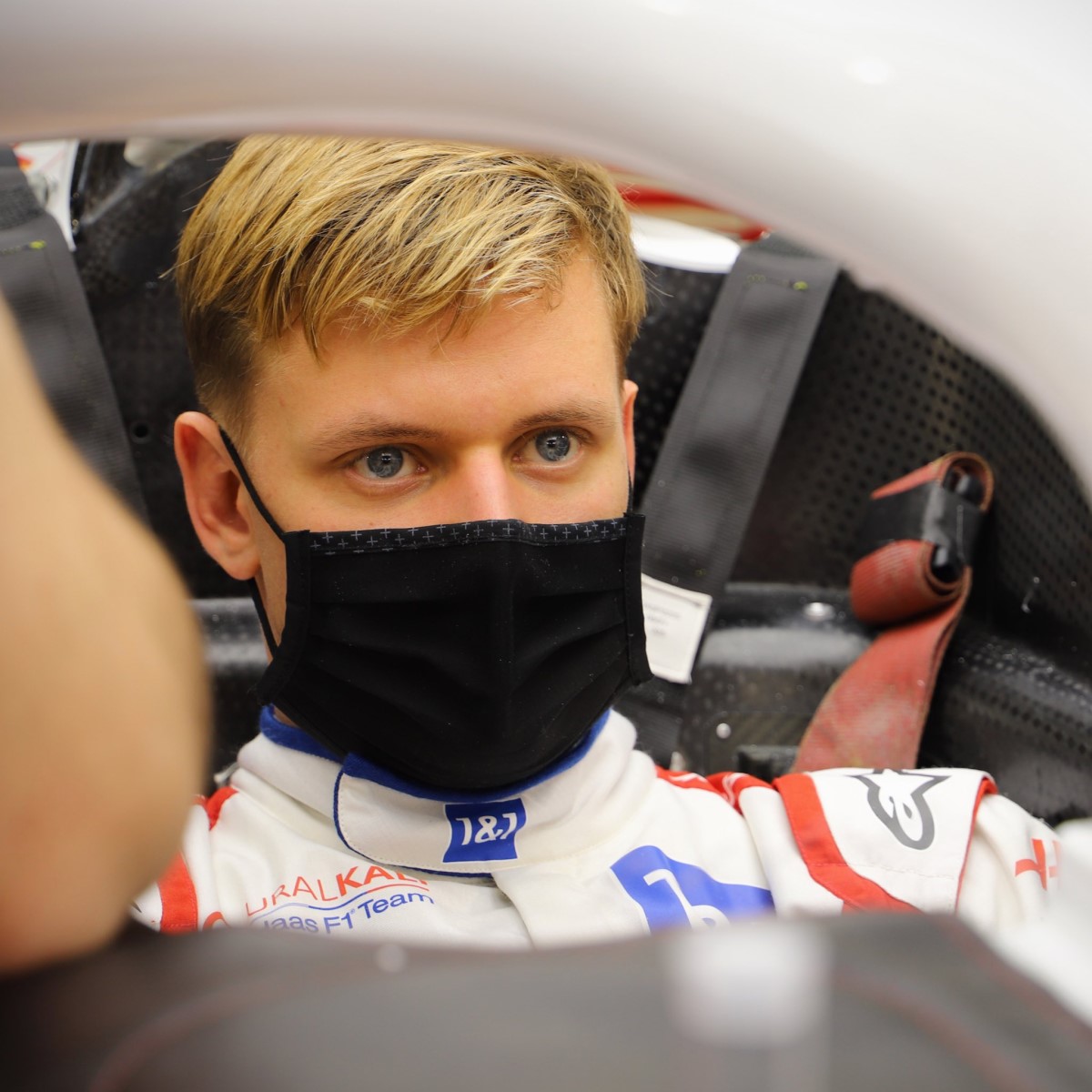 Mercedes expects clarity from Hamilton about his future soon 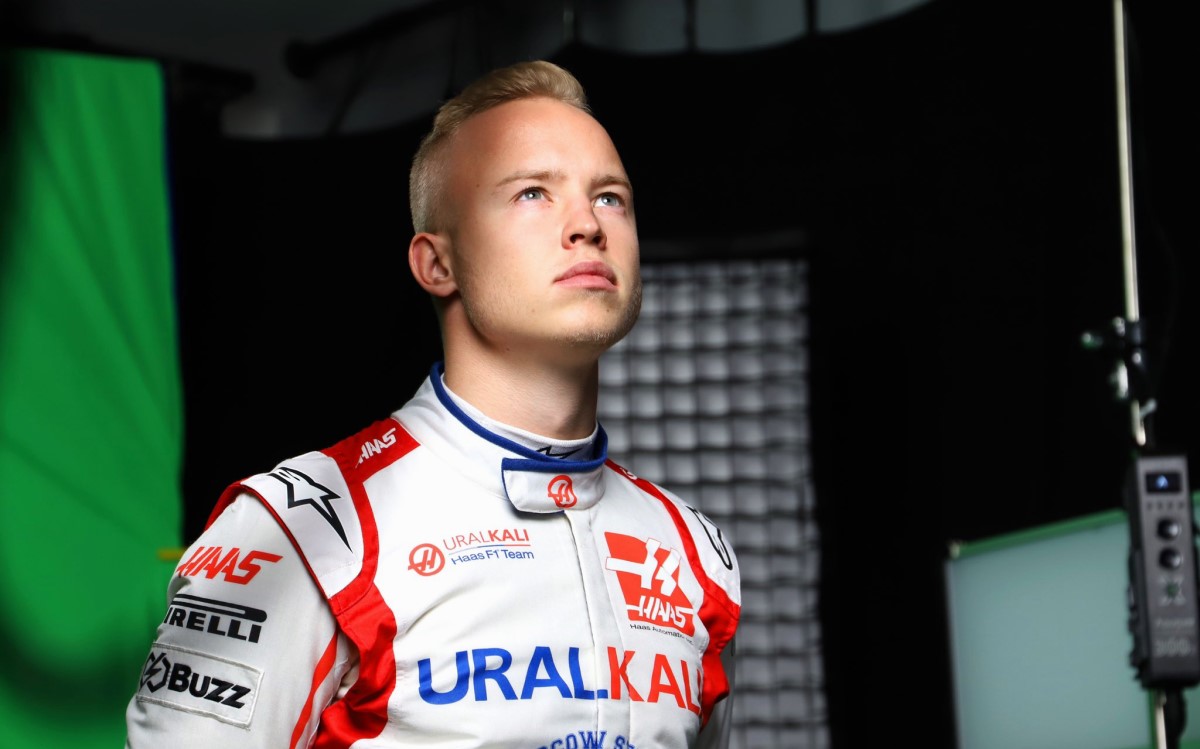 Horner praises Verstappen: "Never seen anyone as eager as Max"

Although Schumacher has already taken seat in the car, he is not the first who actually drove the VF21. That honour went to his team mate Nikita Mazepin, who drove around the Bahrain circuit with his striking orange helmet. 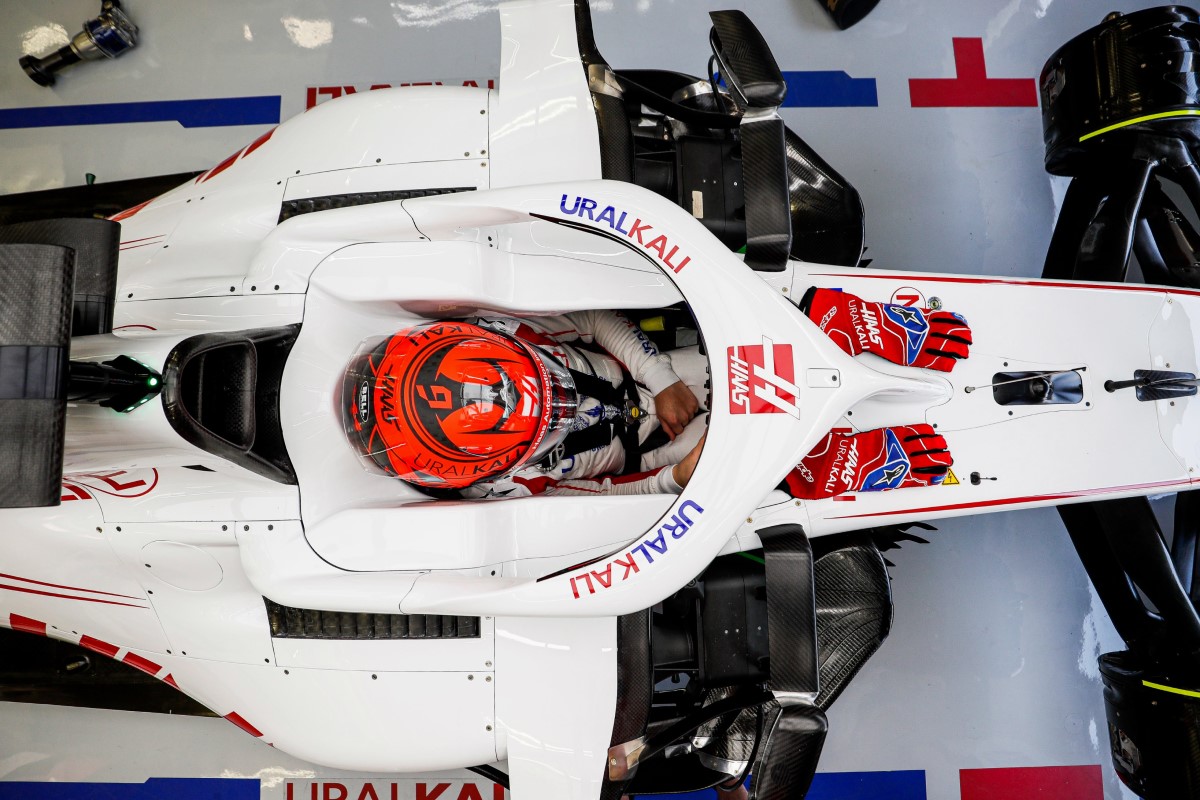 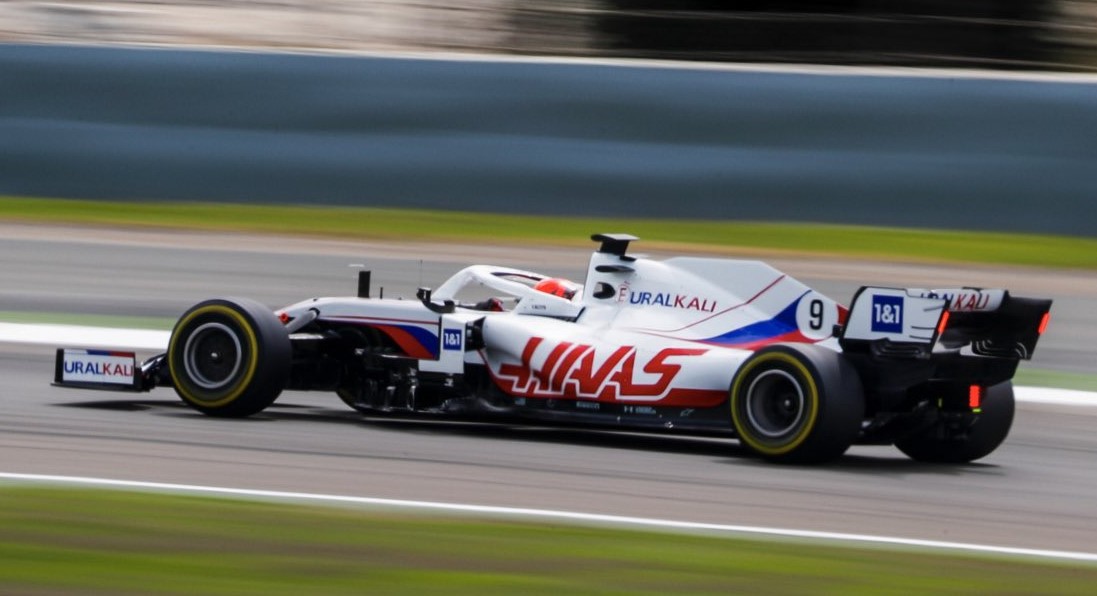 After Haas it was Ferrari's turn to hit the track. The SF21 did so in hands of Charles Leclerc. This livery is still causing a stir on Twitter as well. 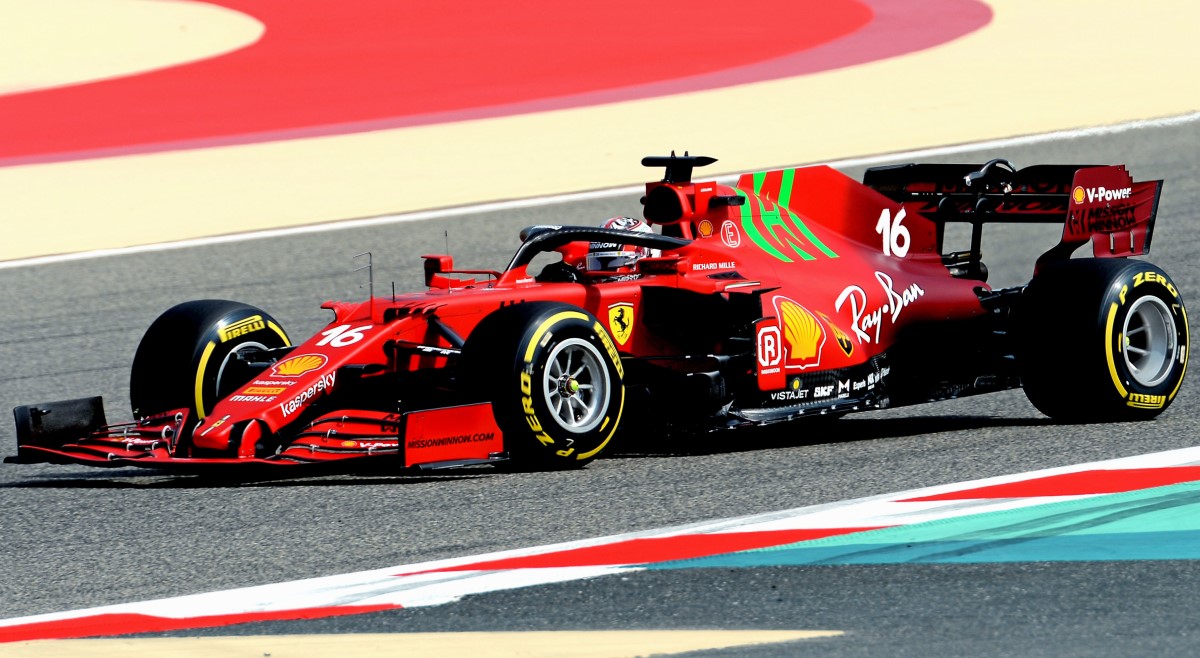