Renault have presented a new plan for the future and an important part of that plan is the Alpine Formula 1 project. The first images of the new livery have been released.

In 2021, Renault will no longer be on the Formula 1 grid but it will be Alpine F1 that will have to uphold the honour of the French manufacturer. On Thursday morning, Renault presented the new plan for the future, where Alpine will have to provide innovative sports cars for the highest segment.

Sainz warns: 'They are the ones we have to reckon with in the future'

An important link in that project, is Formula 1. In recent years, F1 has not been the success that was hoped for beforehand, so Alpine have chosen a new route. With a new management, a new name and a new/old star driver, Alpine hope to compete at the top.

This is how McLaren is preparing Ricciardo: 'We will give him a lot of homework'

For those who hoped for a blue car that reminded of the time Fernando Alonso won with Renault, there is disappointing news. The 2021 car will remain predominantly black, but there are blue accents, in the French flag that is visible on the car. The model shown at the online presentation is an interim model. At the start of the new season, the official colour scheme will be announced. 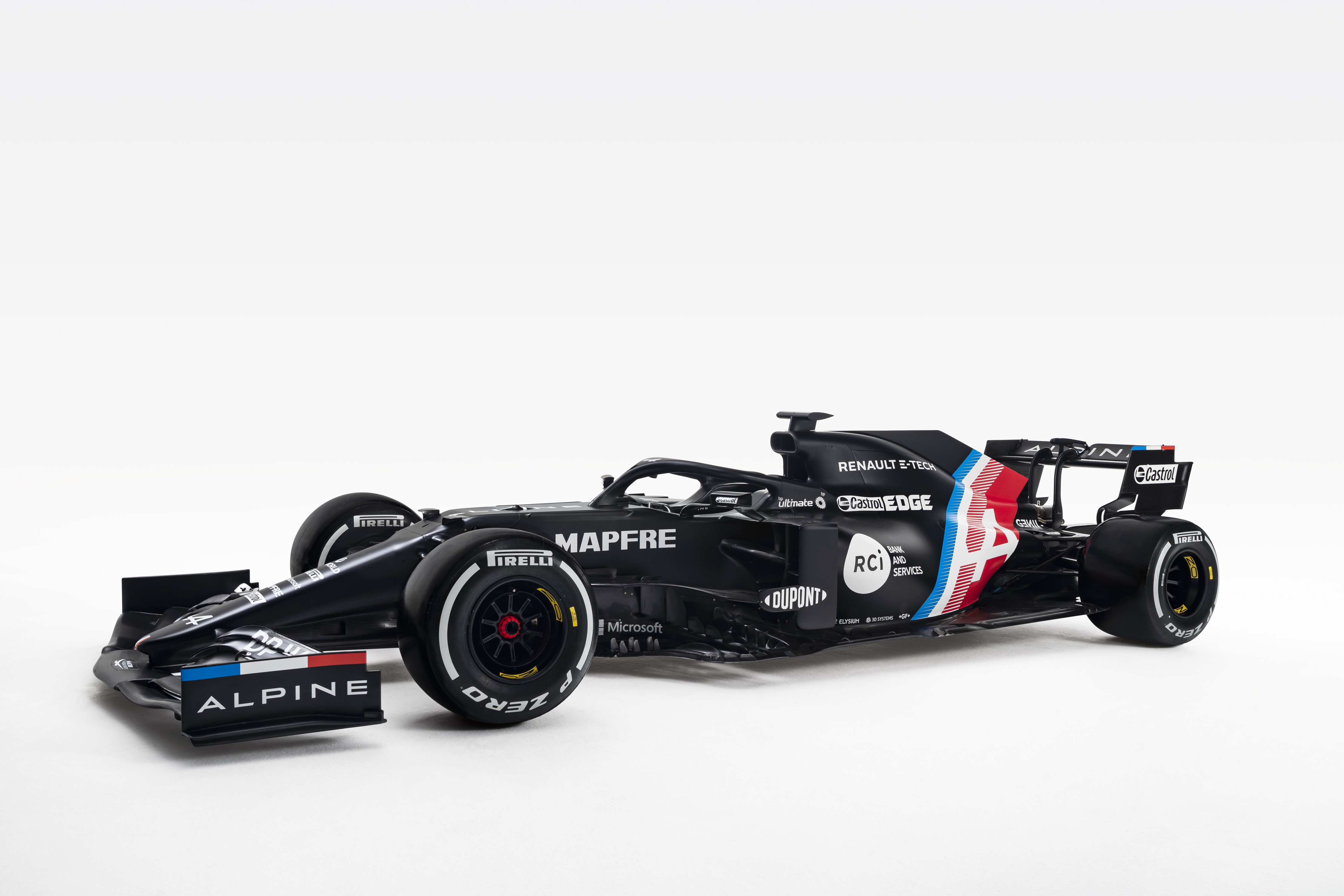 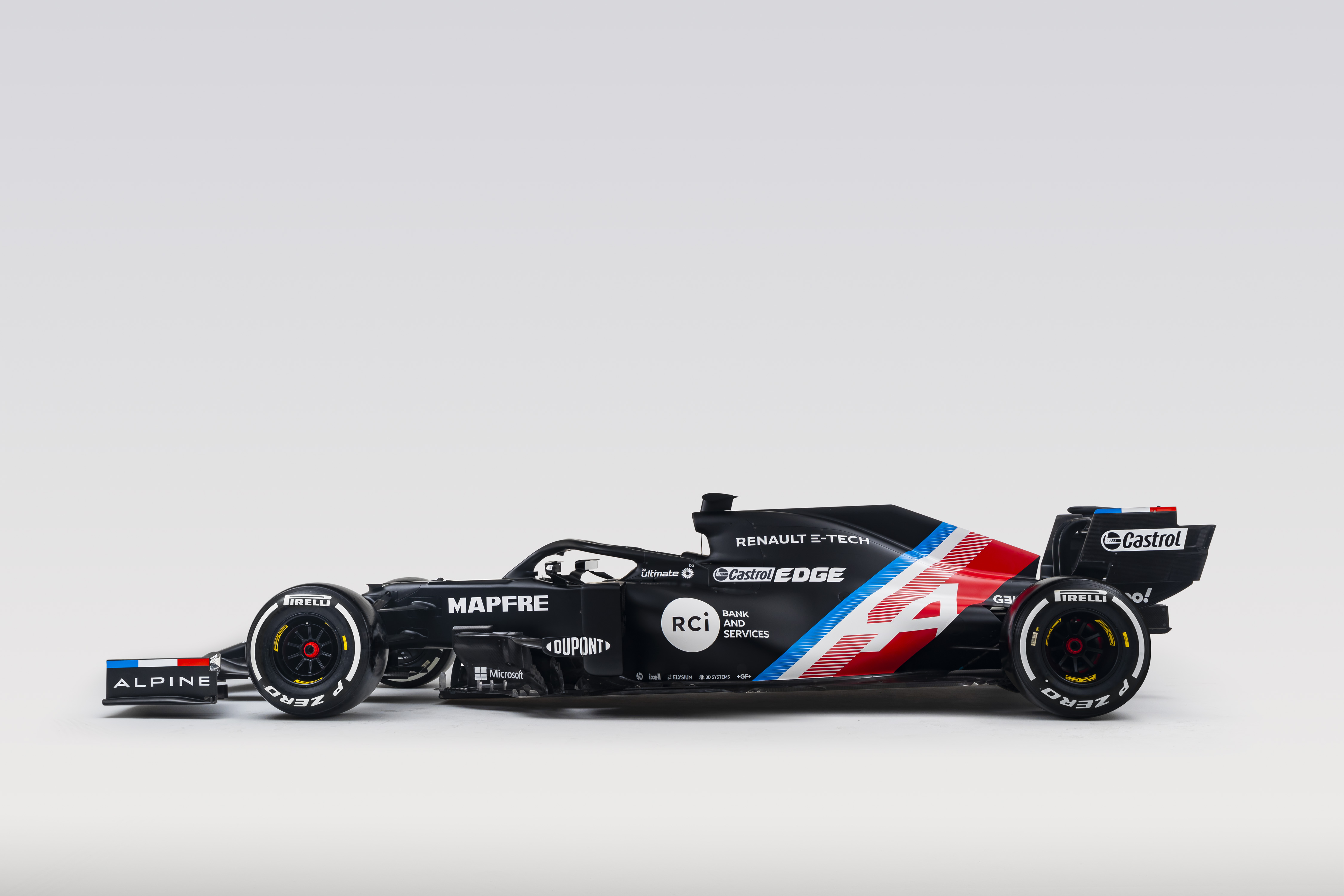 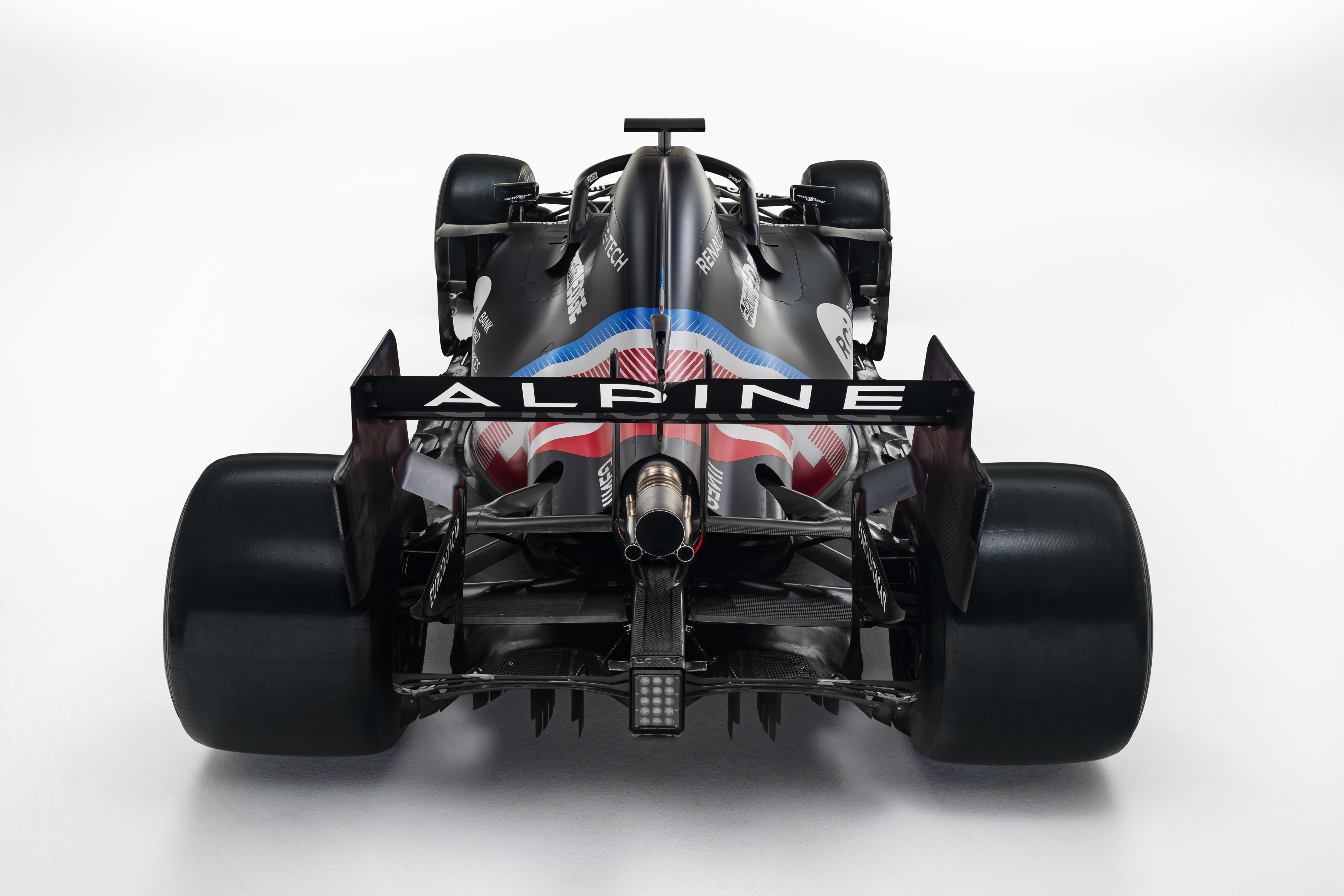