During the Italian Grand Prix, it was noticeable that Mercedes, despite their fast car, had a lot of trouble overtaking other cars. Some fans believe this was caused by the ban on party mode. Andrew Shovlin explains in the team's debrief that this does play a role, but that other factors are also important.

"That does make it a bit more difficult because normally you still have the overtake button that releases all the electrical energy on the straight. It was a tool that we didn't have at our disposal, but it plays a small role", says Shovlin.

According to Red Bull Racing, tyre wear will play an important role at Mugello

There are two other, perhaps more important reasons why it was difficult for Mercedes to overtake. But those are reasons that applied to everyone. Mercedes had the highest top speed with 360km/h at Monza and still found it difficult to overtake their opponents.

Video: Verstappen and Marko happy for Gasly after victory at Monza

According to Shovlin, this is partly due to the wing positions on that circuit. They are so flat that it makes little difference when the DRS opens. In addition, the eighth gear was not long enough, so the car ran into the rev limiter. Lewis Hamilton and Valtteri Bottas, therefore, had exactly the same top speed.

"If we want to go even faster, we need a longer eighth gear. That eighth gear has to do well on every track on the calendar and that's why you're not just going to change it for only Monza. In reality, therefore, with the top speed we can't do much about our ability to pass". 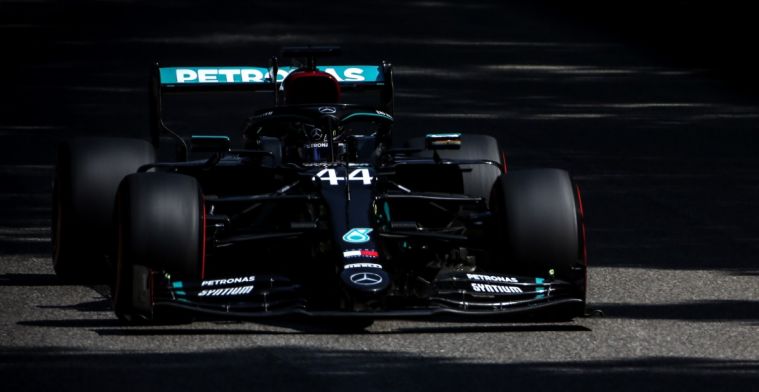