Ross Brawn has insisted there is no going back with the 2021 rule changes after the regulations were confirmed last week.

The rule changes for the 2021 season were confirmed with the budget cap, bigger tyres and a new style for the cars the biggest talking points. The changes are seen as Liberty Media's first chance to make their mark on the sport as they look to make the sport more entertaining.

Ross Brawn has accepted there is a lot of work to do but there is no going back now.

"After more than two years of work in close collaboration with the FIA and the sport's teams, driver and key stakeholders, the rules governing 2021 and beyond, which have been was unanimously approved by the World Motor Sport Council, were unveiled early in the weekend in Austin," Brawn said in his US Grand Prix summary.

"We are pleased with how the regulations were received, especially by the fans, and we are also aware that there is still a lot of work to do in the coming months to fine-tune and adjust the rules where necessary before the start of the 2021 season.

"In the meantime, everyone can start to work on building the new Formula 1, starting from a defined and agreed base. There is no turning back."

Karun Chandhok on the positive and negative 2021 rule changes 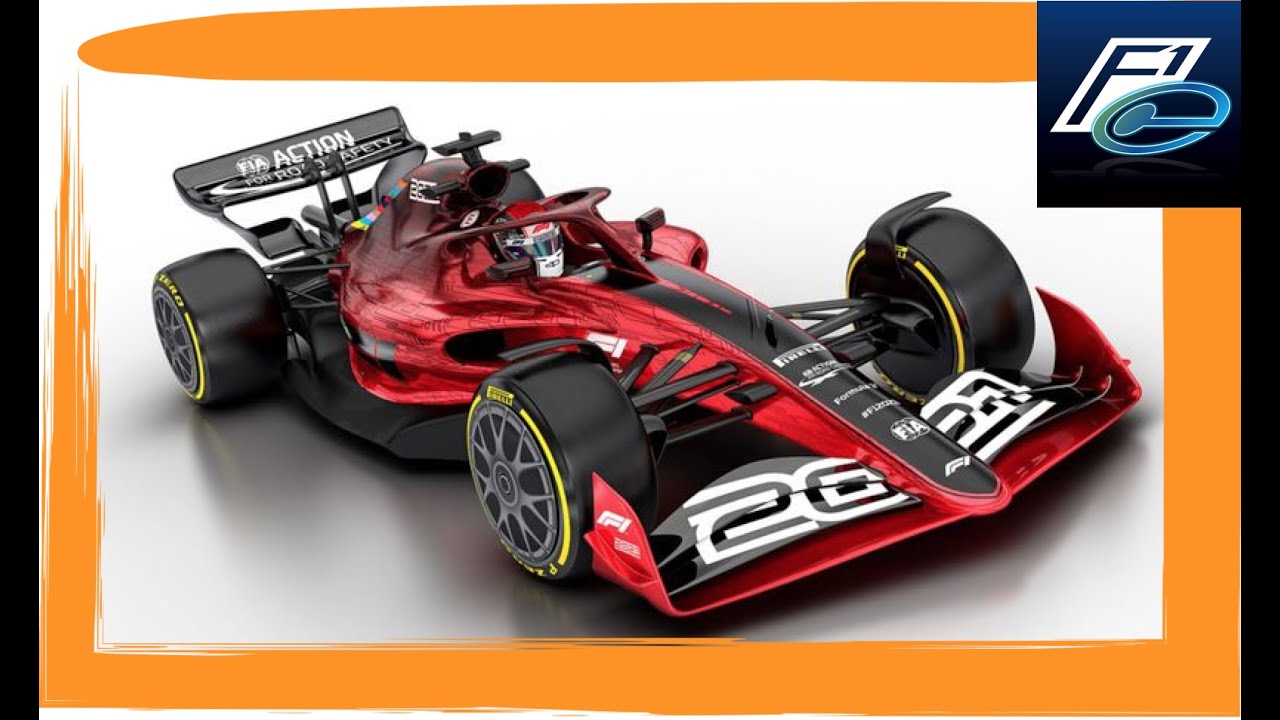 Discussion video: Did Formula 1 take the right path with the new 2021 rules?