The Formula 1 teams and drivers have no time to rest, as the British Grand Prix is immediately followed by the Austrian Grand Prix. GPblog's F1 Social Stint reveals what the drivers and teams do between the two Grands Prix.

Lewis Hamilton has shared a video of him working out, while his beloved dog Roscoe (who is of course tagged with his very own Instagram account) watches the scene mesmerised.

Hamilton has a taste for it

In the past he was not keen on the idea, but in 2021 we saw him in the simulator more often. This season Lewis Hamilton is making up a lot of meters in the virtual cockpit and is sharing that on his Instagram page. The Brit is doing everything he can to take his team to the next level. 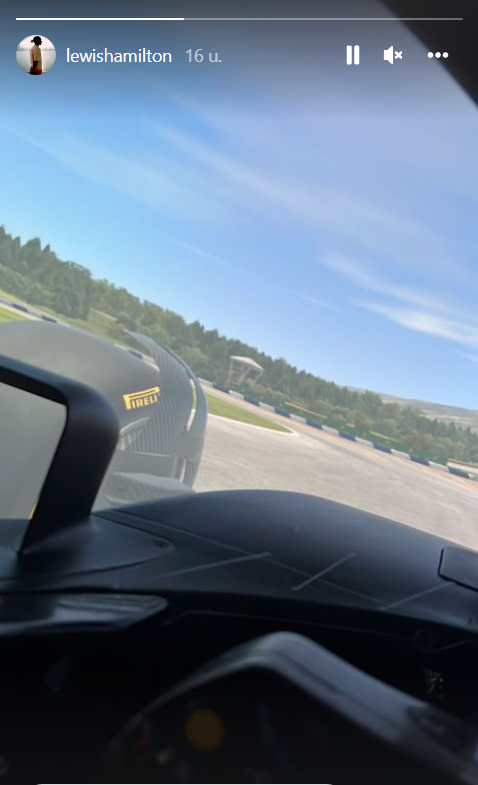 A return of Honda after all? Top men present in Austria