The Volkswagen Group is expressly interested in entering Formula 1 with Audi and Porsche. Porsche seems to be heading for a partnership with Red Bull Racing, while Audi's plans are not yet entirely clear. One of the options is a partnership with Sauber. GPblog.com has therefore delved into the archives of the Swiss team.

Sauber currently seems like an ideal team to join as an (engine) manufacturer. Meanwhile, the Swiss team has almost thirty years of experience and has already partnered with several big names in Formula 1. Sauber also has an advanced wind tunnel in which it can test new parts itself, instead of having to collaborate with one of the other teams.

The deal Audi currently seems to have in mind would be similar to the BMW Sauber deal. Indeed, from 2006 to 2009, Sauber served as the German marque's factory team. Peter Sauber still held 20 percent of the team's shares at that time. For BMW, the wind tunnel and supercomputer at Sauber's disposal aroused interest. With drivers Nick Heidfeld and former world champion Jacques Villeneuve, BMW entered Formula 1. 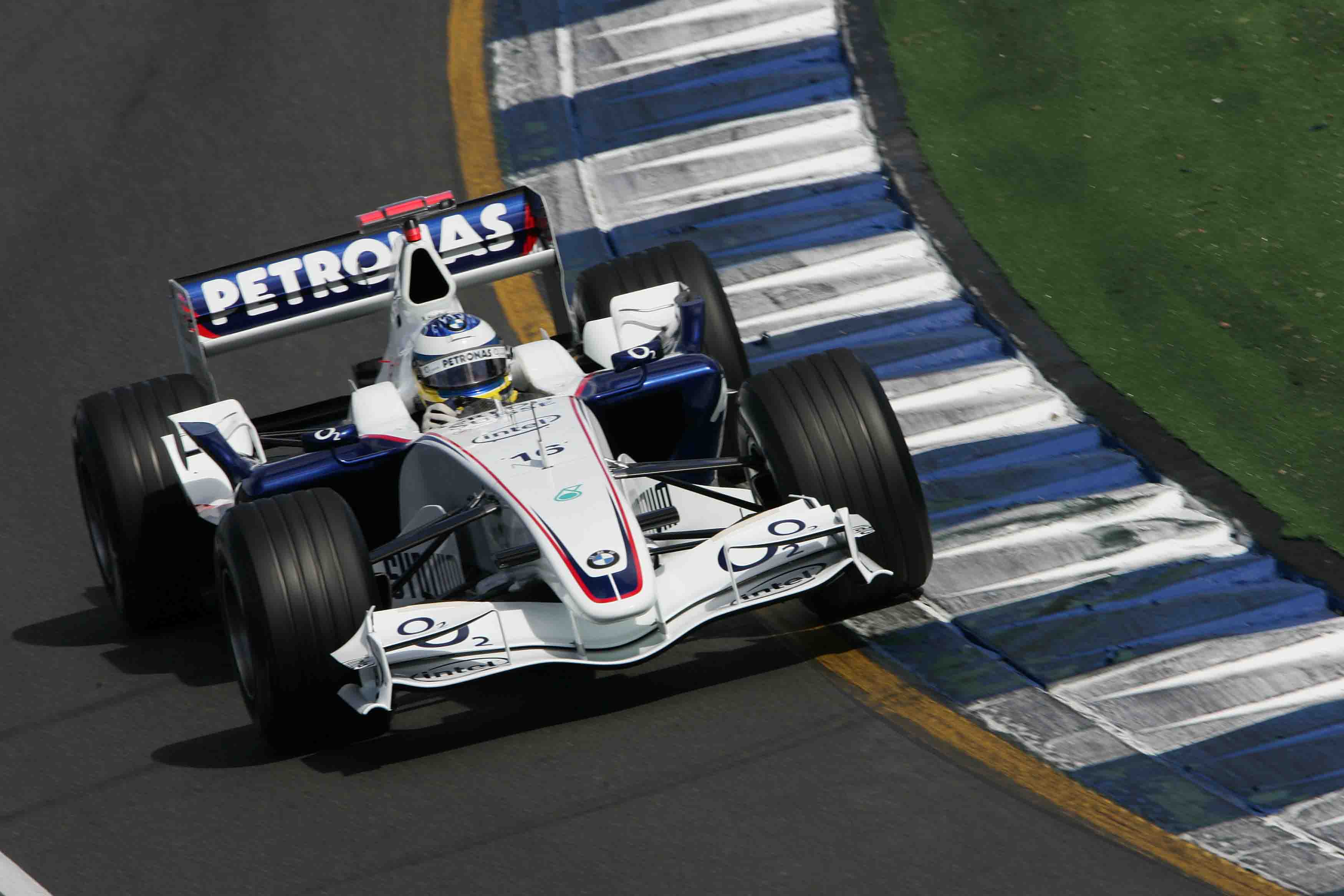 The first season of BMW Sauber can be considered a medium success. The team scored two podiums, one for Heidfeld and one for Robert Kubica, who replaced Villeneuve midway through the season. With that, it finished in fifth place, one point above Toyota. A year later, in 2007, the team proved to be a constant factor. The team scored points every race and often even with two drivers. The podium places remained scarce though. Again two, this time both for Heidfeld. Due to McLaren's disqualification in 2007, BMW did finish in a very solid second place.

At this point, BMW had figured out the game of Formula 1 and was preparing for 2008, where it could compete for the title for the first time. In Canada of that year, Kubica got his first win and the first win for BMW and Sauber in Formula 1. Not much later in the season, BMW made the mistake of not continuing to develop the 2008 car. Instead, the focus shifted to 2009. BMW had to get the new rules perfect.

However, the German brand completely missed the mark and built a dragon of a car. There were no more wins and the team had to make do with sixth place among the constructors. BMW decided to pull the plug on its expensive F1 project and Peter Sauber bought his team back completely.

After the BMW deal fell through, Sauber struck a deal with Ferrari. Since 2010, the Italians have been supplying Sauber with engines. Except for 2012, most years of the team from Hinwil were meager. Until 2017, the team went through life as Sauber, until a deal with Alfa Romeo was struck in 2018. In 2019, the Sauber name left F1 and the team went through life as Alfa Romeo Racing. However, the owner, racing license and management did not change with it.

The Alfa Romeo and Sauber deal was not nearly as successful as the BMW Sauber deal once was. However, with Kimi Raikkonen, a world champion was brought back to the Swiss racing stable. For three years the Finn formed the driver's pair with Antonio Giovinazzi. Podiums did not come and it briefly looked like Alfa Romeo would disappear from F1 at the end of 2021. Andretti Autosport was interested in taking over the team and wanted to make Sauber the second American F1 team. 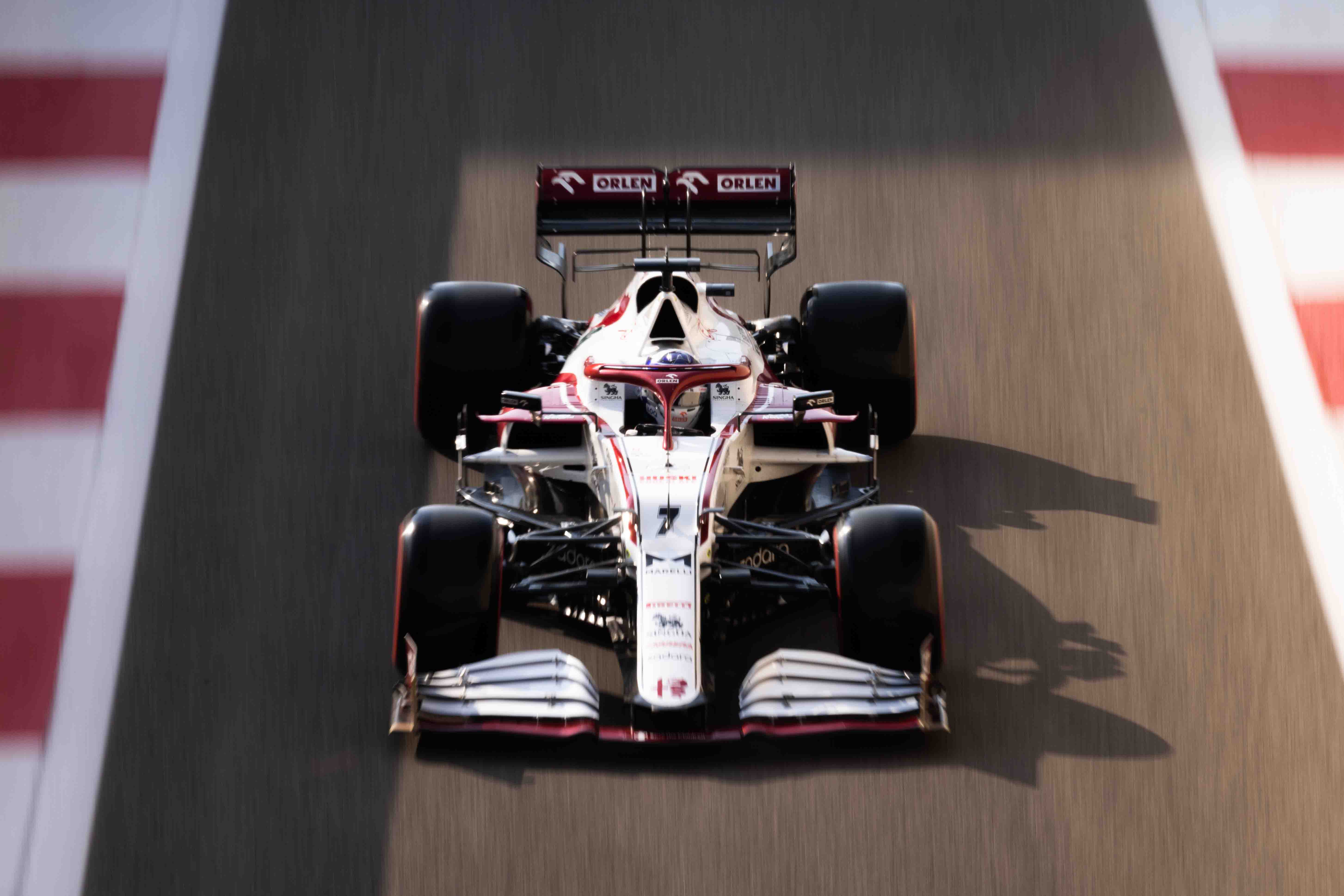 How long Alfa Romeo will remain remains to be seen. Alfa Romeo is part of the Stellantis Group. This also includes major brands such as Fiat, Jeep, Dodge, Opel and Maserati. According to the Stellantis' own website brand is working hard on electrification of its own fleet. By 2030, Stellantis wants 70 percent of cars sold in the European market to be plug-in hybrids or fully electric. In the United States, Stellantis hopes to be at 40 percent by 2030.

This is also reflected in motorsport. Indeed, with Peugeot, Stellantis is returning to the World Endurance Championship with a hybrid car. In 2023, Maserati will make its motorsport comeback in Formula E. With these additions, it remains to be seen how long it will be profitable for Stellantis to be active in Formula 1 with Alfa Romeo. Incidentally, the first rumors are already circulating that Alfa Romeo, like Maserati, wants to enter Formula E from 2023. 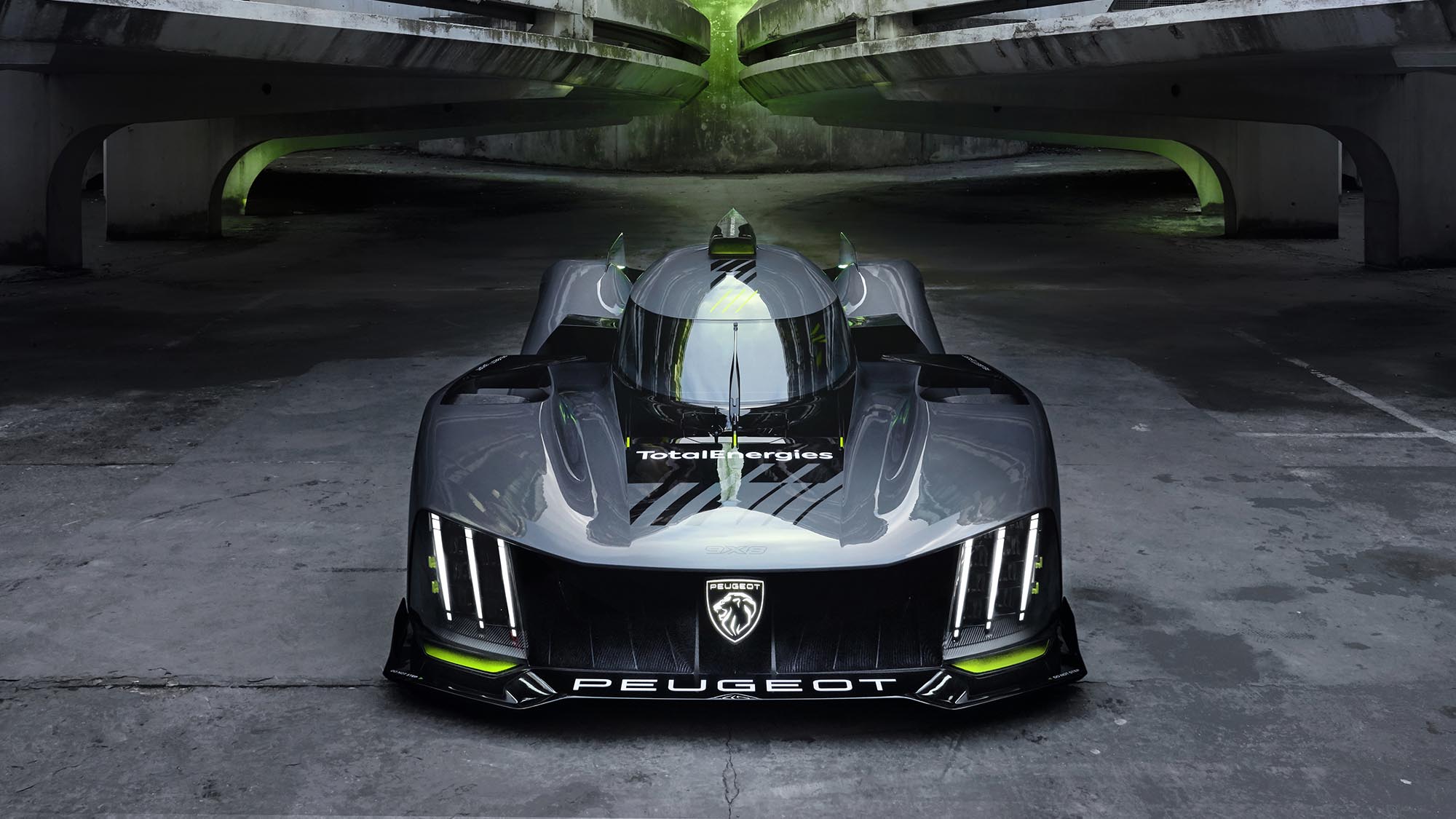 Audi Sauber in the future?

Of course, there is always a chance that Alfa Romeo will disappear and that Sauber will be called 'just' Sauber again for a few years until the new regulations of 2026 take effect. For Audi, that would be a perfect time to make a move. It can enter F1 with a seasoned F1 team that knows how this rock-hard sport works.

'Leclerc is fast, but now see how good he is over a whole season'