Back in January I made some predictions for the 2021 Formula 1 season, some possible scenarios that we could find ourselves in this year. We are half way through the season so I thought I’d react to my predictions I made back at the start of the year and see how we are going. I suggest strapping yourselves in and bracing yourselves because these were some bold predictions.

First up I predicted Williams to score multiple points this season and that they’d first score would come in Monaco!

Williams have indeed returned to the points in 2021, albeit only once at the recent Hungarian Grand Prix. Nicholas Latifi picked up four points and George Russell two, and if you read anything into my predictions I certainly wasn’t expecting that as I hyped up Russell big time. They’ve maybe not picked up as many as I expected but they’ve leapfrogged their rivals at the back of the field and will now have their eyes on the midfield over the next few years. As for the race I predicted they’d score their first points… I predicted Monaco and I had a bit of a stinker, they finished 14th and 15th, only ahead of the Haas pair and Yuki Tsunoda of the drivers that finished. Not a great start…

Sergio Perez has not out scored the Dutchman! in fact he has almost half as many points as Verstappen. In terms of their team duals Verstappen is 9-2 up in races, 10-1 up in qualifying and has 83 more points despite failing to finish twice. Now I did clarify this in a later video and said Perez would be a good driver to capatalise on any Max mistakes but this hasn’t been the case either and he’s fallen into the situation his predeccesors have. The only reason he’s not under more scrutiny in my opinion is because Max is doing so well. And as for their relationship, all seems well at Red Bull!

McLaren to become a member of the top three

I’ve had a shocker so far but this is pretty good in my opinion. McLaren with a Mercedes engine have progressed further and are regularly competing for podiums. Well Lando Norris is. I did say the quality of Daniel Ricciardo would help them but so far he’s been underwhelming. Norris on the other hand he’s been superb, scoring several podiums and regularly taking on the big guns in brilliant duals. They’re still a little off Mercedes and Red Bull and Ferrari are clinging onto them but they’ve been brilliant and I’m very pleased with that prediction.

Fernando Alonso to return and score a podium

Alonso’s return was a key storyline for this season and that’s why I went with this prediction. Alpine continue to improve but he hasn’t quite had enough to take to the top three. He came ever so close in Hungary and that battle with Hamilton will be up there in the best this season. He ensured Ocon managed to win at the Hungaroring and it appears he’s helped the Frenchman progress too. As for his podium it might not be too far away we’ll just have to see what the second half of the season has in store.

Now what can I really say about this one, nobody has tested positive for coronavirus, Nico Hulkenberg hasn’t returned to Formula 1 and he couldn’t be further from Formula 1. He’s been linked with a move to Williams but that’s about it. The less said the better.

Well that’s my predictions, pretty poor but how are your predictions going, let us know in the comments below! 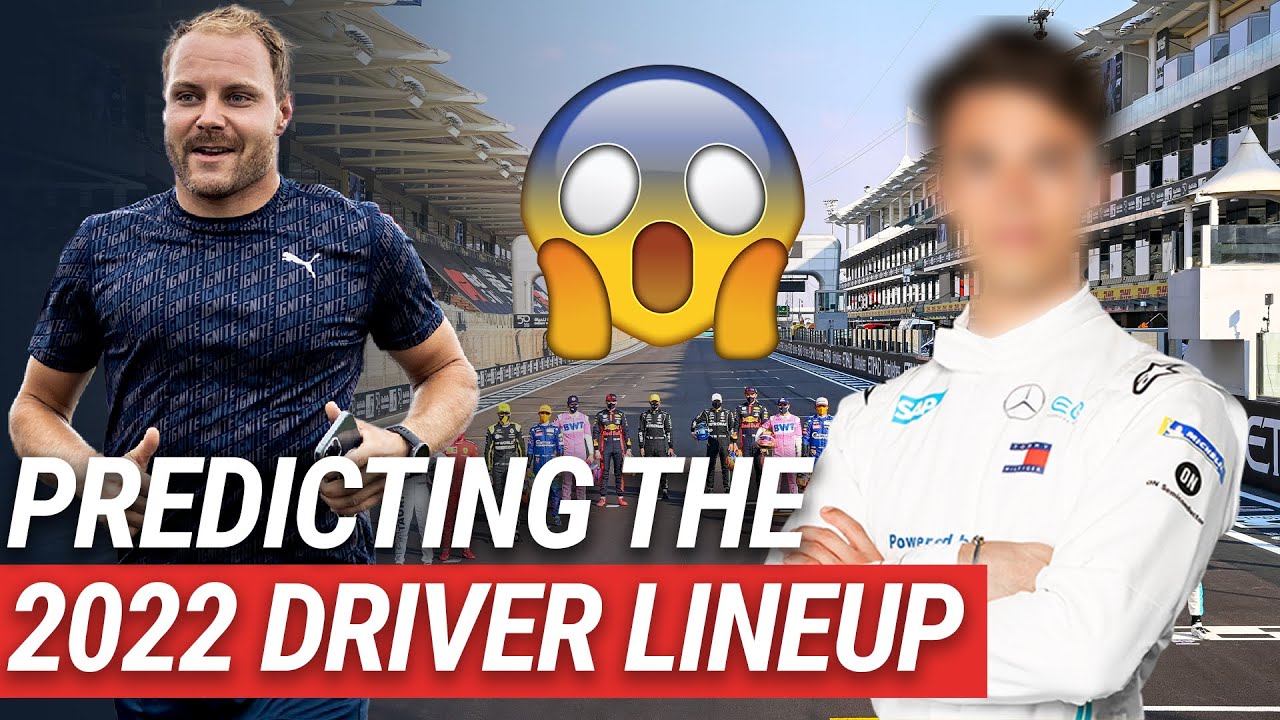 Our 2022 F1 Driver Line Up Predictions

What will happen in 2021? Our F1 season predictions

VIDEO | Predicting some potential dark horses for the 2021 F1 season