Sergio Perez’s victory should have taken all of the headlines following the Azerbaijan Grand Prix, but instead we were left talking about Pirelli and their tyres after Max Verstappen, suffered a tyre blow out in the closing stages, denying him victory in Baku. Today we are going to look into this nightmare scenario for Pirelli and what it could mean for the future of Formula 1 tyres, if anything!

So here’s a quick rundown of what happened. Max Verstappen was leading the Azerbaijan Grand Prix and looked like he was going to drive into the distance and win comfortably, all after Mercedes blew another lead at a pit stop. Verstappen looked a sure bet for the win until with five laps to go, he suffered a tyre blow out and crashed at high speed, bringing an end to his race but thankfully he was okay. Perez would go onto win the race after a brief pause for a red flag, but the result was overshadowed by the incident which has been under even more scrutiny because it was almost identical to the end of Lance Stroll’s race at half distance, and neither drivers had done the suggested number of laps the tyres were capable of. Two tyre failures in one race, it doesn’t make for a great look for Pirelli but it isn’t the first time this has happened…

Rewind just short of a year and we had similar scenes at Silverstone for the British Grand Prix. Lewis Hamilton was forced to crawl home on three wheels after suffering a tyre failure on the last lap. The Brit held on for the win in dramatic fashion, typical of the 2020 season, and although it was a great watch for the fans, safety comes first. Valtteri Bottas and Carlos Sainz’s race were also negatively affected as both drivers dropped out of the points in the closing stages as a result of tyre failure. Now Pirelli argued that this happened because of “extremely long use” on a demanding Silverstone circuit but the teams chose their strategies based on what Pirelli said their tyres were capable of.

Another example from the last 12 months is Lance Stroll at the Tuscan Grand Prix, he suffered a tyre failure and all of a sudden he was crashing into the wall, bringing out the red flag.

With the drivers racing at huge speeds any slight change could send them hurtling towards an accident. Formula 1 cars are incredibly safe nowadays but that doesn’t mean they’re indestructible and that the drivers are invisible. Take Romain Grosjean’s crash in Bahrain last year, it was a miracle Grosjean escaped as he did and it was a stark reminder of how dangerous the sport is.

Tyres shouldn’t be giving way before Pirelli say they should, else they’re putting the drivers in danger. Let me just say this Pirelli have an incredibly difficult job, and I know next to nothing about the details of tyres. Pirelli are tasked with creating tyres that create for good racing with different strategies, but most importantly they have to be safe. They’ve had it hard over the last year with the crazy schedule the sport has had, being able to test tyres has been difficult, but when incidents like this keep occurring questions will be asked.

For now, it looks like Pirelli are unrivalled in the tyre supplier department and it looks like it will stay that way. They won’t be happy with what has happened and the scrutiny they are under but things have to change because drivers can’t keep having the extra danger of their tyre giving way. But hopefully with the advance in modern technology the safety of the tyres will match the safety of the halo. 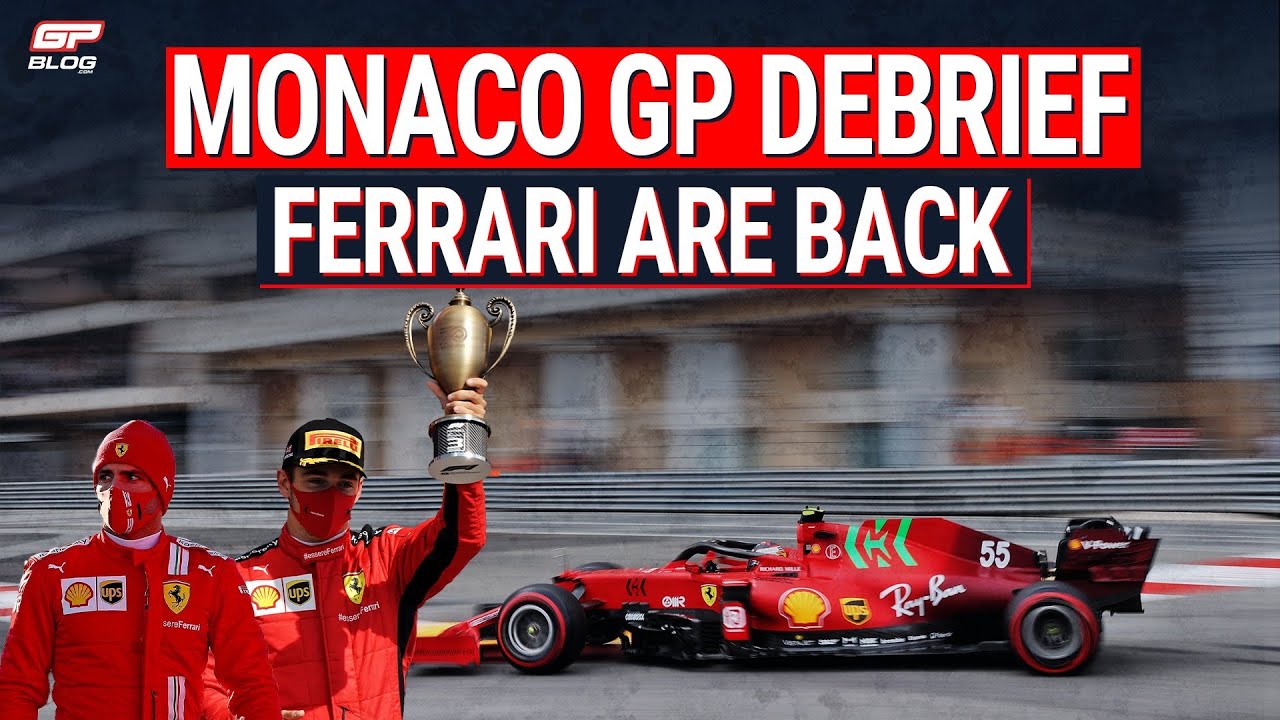