Since the announcement of the Qatar Grand Prix, discussions have raged on within the F1 community. The international sport has come under a lot of criticism from various stakeholders for their recent decisions to race in particular countries. Is it justified? Do they have a significant reason for this? Most importantly, how will this impact their future?

Three notable long-term circuits have been added to the calendar for the coming circuits. A second race in the United States was announced, with the Miami Grand Prix aiming to capitalise on the growth of F1 within the American market. At the beginning of this year, it was announced that a Saudi Arabian Grand Prix in Jeddah would take place in the latter half of this season, while the Losail International Circuit would be added for this season, and remain on the calendar for 10 years from 2023 as the Qatar Grand Prix. This brings the calendar to an incredible 23-race long season.

In the coming years, there is also expected to be a Grand Prix held in the African continent, with South Africa’s Kyalami Circuit being a potential candidate. This will help solidify F1’s “World Championship” status, reaching every largely populated continent on the globe. 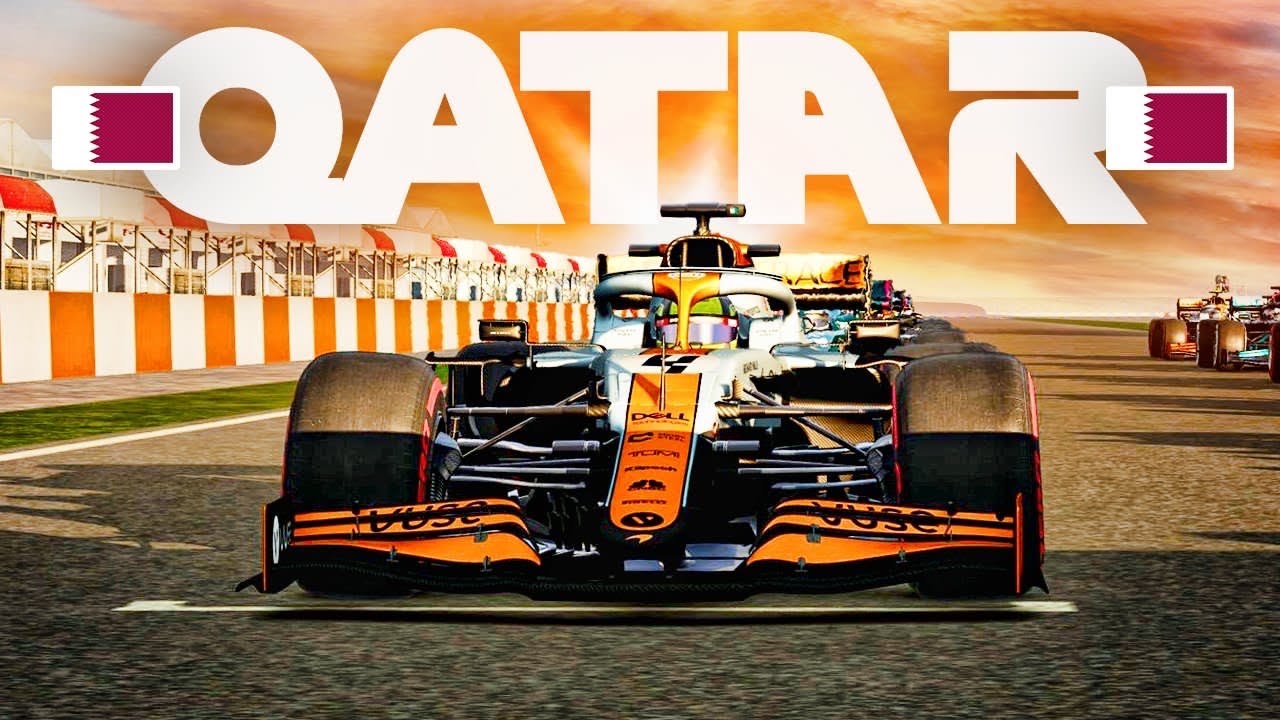 Racing on the Losail International Circuit: Is overtaking possible in Qatar?

The recent and ongoing Covid-19 pandemic has resulted in some logistical difficulties for Formula One. With changing severity of outbreaks as well as various different national regulations to be followed, F1 had to follow a much more fluid timeline. This allowed for a season to be created, by arranging races at Mugello, the Nurburgring and Portimao on short notice. Such disruptions have continued into this year, with a notable example being the Istanbul Park circuit being added, briefly removed and then re-added to the calendar.

The pandemic also had a heavy effect on F1’s earnings, with a 43% drop in revenue in 2020, amounting to an $887 million loss. This will likely cause management to greater prioritise events with higher returns in the short and medium term. This could also potentially cause unrest amongst fans and governments, as circuits in regions could be dropped and picked up depending on how much return is available to the corporation.

As pointed out by many, there seems to be contradictions prevalent within F1. Last year’s Black Lives Matter movement made significant strides in aiming for global racial equality. Pushed heavily by reigning world champion Sir Lewis Hamilton, the WeRaceAsOne campaign was created. This also allowed other conversations, such as gender equality, LGBT+ issues, environmental sustainability and more to be brought to the table.

F1’s introduction of the Qatari circuit means that four Middle Eastern races are now held in the racing season. For a world championship, this would be considered a high concentration in one geographic zone in comparison to the available population in the region. The addition also brought several questions, as ideologies of homophobia being a criminal act are still prominent within the region, which would lie in stark contrast to the values raised in the WeRaceAsOne campaign. F1’s contribution to global environmental sustainability seems to be another outlier, with the events likely funded by government revenue earned by the export of petroleum for production and transport. Other global issues such as the incarceration, torture and genocide of Uyghur Muslims in China has also brought some murmurs amongst the viewer-base, but will likely ramp up once the Chinese Grand Prix comes closer on the racing calendar.

The fans must remain vigilant and sensibly vocal. By pointing out inconsistencies and placing healthy and non-violent pressure on management, decisions can be made or averted as they choose. These can be through social media activity, questions from fans/media or responses to surveys and other questionnaires which aim to seek our feedback. Either way, the prevalent conversations show that there is a healthy base of consumers in Formula One. Fans are not afraid to express their opinions on various strategic business decisions, which shows awareness and commitment from viewers into having the sport reflect the world’s changing views and morals. It also shows that F1 is able to breed healthy conversation in order to criticise and potentially enact changes within the sport and not be immediately shut down or ignored.

Ultimately, F1 is a business. It has its own expenditures and requires steady revenue to ensure sustainable growth of its product: racing. F1’s actions to bring forth equality and sustainability are goals within the organisation itself and it cannot strongarm governments and societies into changing their policies. However, they would likely hope to raise awareness about the issues and potentially cause changes within the mindset of regions that they enter. Conflict will, unfortunately, be inevitable as change brings discomfort and discontent. F1 will also need to manage the fans expectations and reasonably justify their business decisions to their stakeholders, including the audience, as to why such business decisions are being made.

F1 CEO Stefano Domenicali had conducted an interview earlier where we were able to garner his stance on the matter. He stated that "the platform that has the objective to create fun and unify people". As the "spotlight on F1 is so big" the aim with the activism and campaigns is to "enhance the positivity, the right values on each country we go to". Undoubtedly, the following years will be critical to assess whether this action has been successful to F1 and society as a whole.

A complex, confusing and chaotic time lies ahead for Formula One.

Qatar GP on F1 calendar: 'We show how strong the system is'