Max Verstappen has not only had a completely new engine installed in his RB16B; our countryman will also get a new gearbox. Verstappen is not the only driver in this weekend's Russian Grand Prix, as Pierre Gasly and Lewis Hamilton will also receive a new gearbox.

Neither Verstappen nor Hamilton finished the previous race (the Italian GP), so according to FIA regulations they can have a new gearbox fitted without incurring a grid penalty. It wouldn't have made much difference to Verstappen anyway, as he will start from the back of the grid.

Horner backs Verstappen: "Don't see any change in him"

Gasly will also get a new gearbox 'for free'. The AlphaTauri driver has a different reason for this however. The current number nine in the world championship has used his gearbox in six consecutive GP's and even then a change is not accompanied by a penalty. 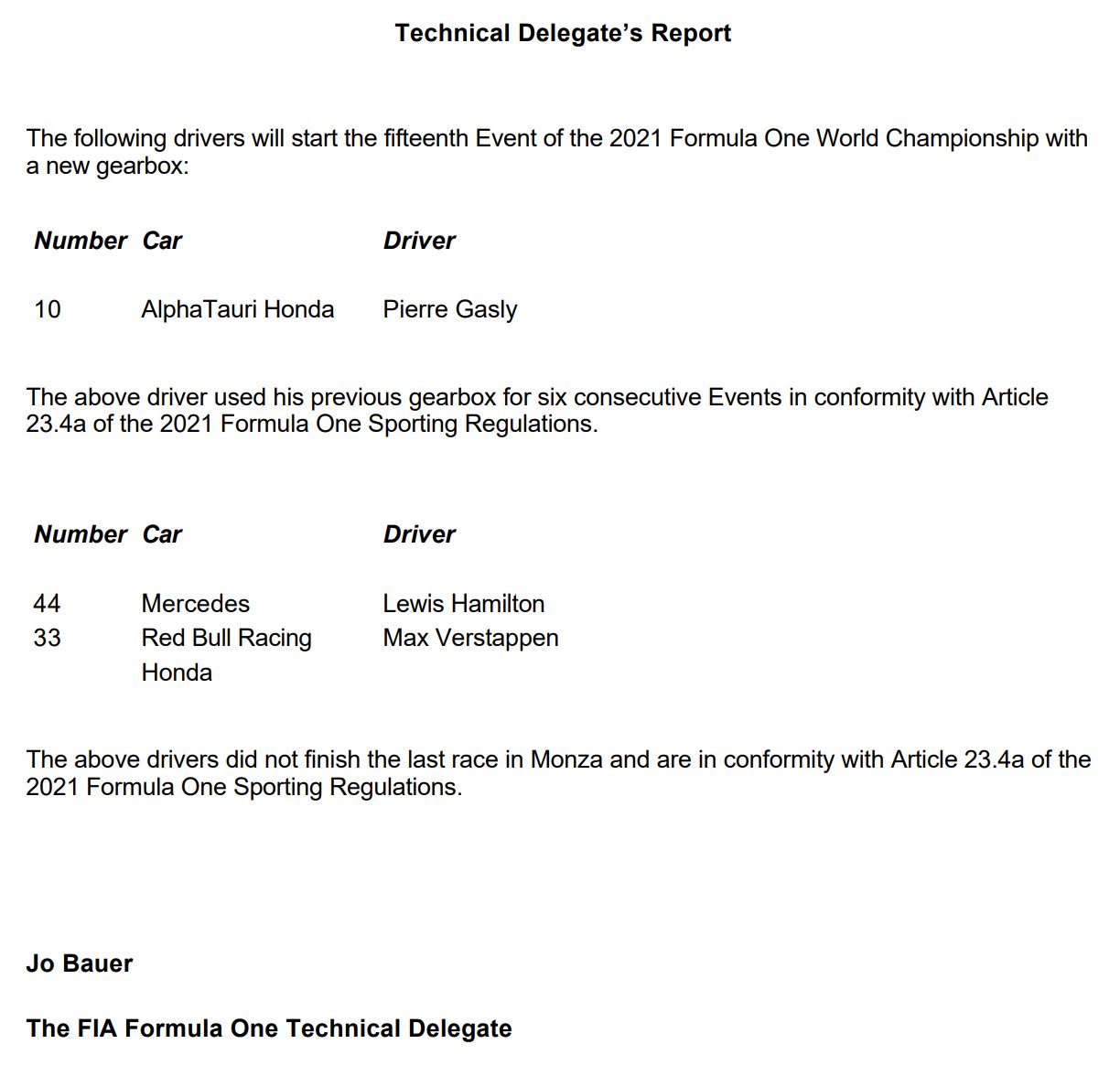 Verstappen's PU change a disappointment: 'But in the long run you benefit'