Sergio Perez seems to have found his feet at Red Bull Racing. He has often shown that he has the speed to perform, but has not always been able to come full circle due to poor qualifying or a mistake in the race. This was the case at the Azerbaijan Grand Prix, where he teamed up with Max Verstappen to minimise the damage caused by the latter's retirement by winning the race.

During the Talking Bull podcast, former Red Bull Racing drivers David Coulthard and Mark Webber discuss the form Perez is currently in. "Sergio is a Pirelli man, in many different ways. He's magic on the rear tyres where the strategy allows, like during a long stint at a one-stop," said Webber. "Also in Baku he is phenomenal, as we have seen again now."

Bottas may have to make way for Russell soon: "Everything can be arranged"

Verstappen and Leclerc among the last big deals in F1: "Budget cap is a joke"

Perez just needs to work on his qualifying pace

"The Saturdays are still a challenge for him though," continued the 44-year-old Australian. "Especially to go with the intensity of the track and to keep up with Hamilton and Verstappen. But on Sunday he is very consistent. He just needs to find that extra bit of speed on Saturday so he starts from a good position to drive a good first stint on Sunday."

Internet reactions: How are people reacting to the news of Ocon's new contract?

If Perez improves his results in qualifying, Webber therefore sees more strong races ahead for him. "That way he can put further pressure on Mercedes and do what Red Bull needs from him. He certainly did that in Baku, it just needs to be a bit more consistent," the former Red Bull driver concludes. 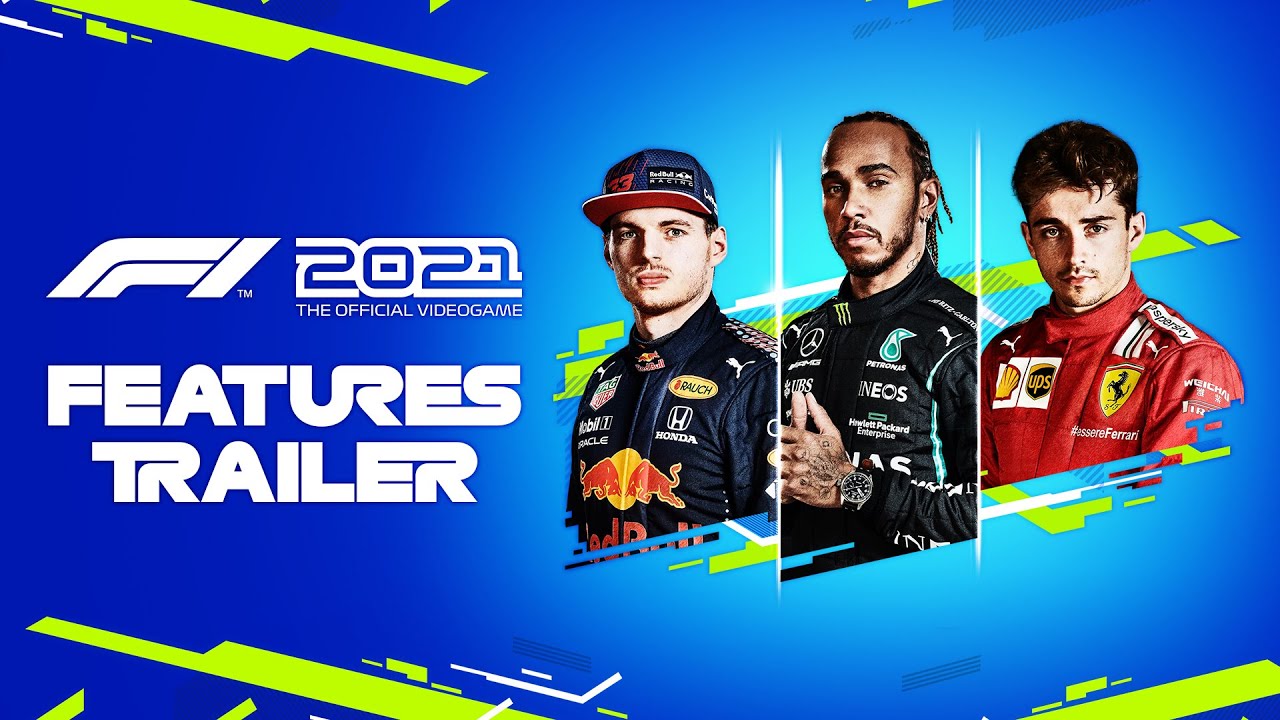 Webber confident Verstappen could've had a big lead in the championship