Mercedes impressed in Q2 with their mediums on Saturday. Lewis Hamilton and Valtteri Bottas were able to set much faster times than Red Bull, with Hamilton even setting a faster time than his teammate Bottas in Q3 for pole position. According to Marko, Red Bull did perform better than Mercedes on the yellow tyres during the long runs.

"We were faster with the mediums on the road," Marko told Germany's Sky Sports after the podium ceremony at the Portuguese circuit of Portimao. "Unfortunately Max made a mistake." At Turn 14, the Red Bull Racing advisor saw his pupil make a small slip, allowing Bottas to overtake him.

Mercedes snipes at Marko: "He's the grumbler here, you can't be that wry" 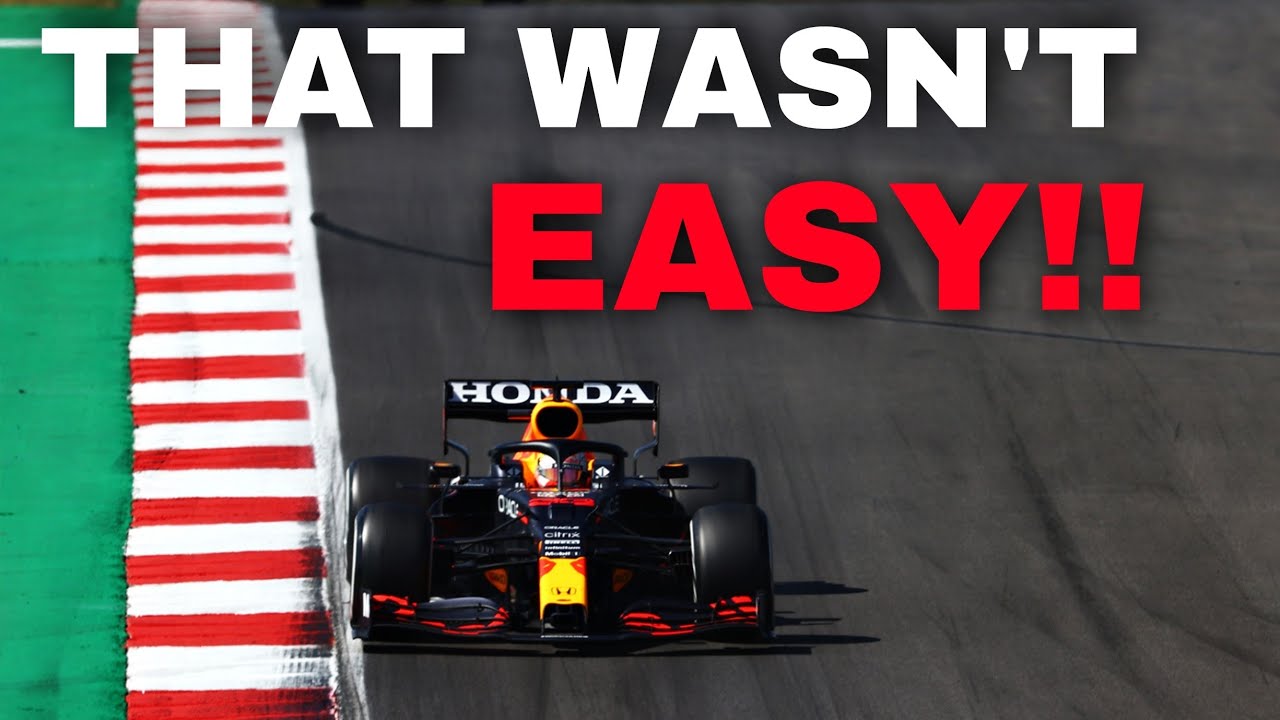 When Verstappen was still laughing on the radio: "It wasn't easy!

Did Perez have to help teammate Max?

After the successful undercut halfway through the race, Verstappen only needed to overtake Hamilton to secure his second win of the season. It didn't work out, although Perez did try to slow the defending champion down. Hamilton was much faster on the relatively new hard tyres than Perez on medium tyres.

Did Perez have to wait as long as possible for Hamilton to connect? "We wanted to keep him on the asphalt as long as possible, so he could go for the fastest lap on the soft tyres, which he did in the beginning. But then Mercedes did the same with Bottas," Marko said.

Honda happy with Verstappen's performance: 'So important for championship'