The Formula 1 season seems to start at the beginning of July, but that's still not certain. What is certain is that your season can start on July 10th with the latest F1 2020 game from Codemasters, in which Max Verstappen plays a prominent role.

Since 2008 Codemasters has the rights to the Formula 1 game and since 2010 it releases a game every year for different consoles. With the growth of online races and various eSports competitions, Codemasters also has to take a step to improve its realism. In 2019 it already succeeded quite well, but what step will it take in 2020?

The most important step as far as the game is concerned is the new mode 'My Team'. In this new career variant you are not only the driver of the team, but also the manager of your own team. Sponsoring, training and hiring staff and a second driver is now completely in your hands.

Get on the cover

For many Dutch people it is also the chance to drive on the circuit of Zandvoort. For the first time in 35 years the race in the dunes returns on the Formula 1 calendar and together with the circuit in Hanoi these are two new tracks for the fans to discover. 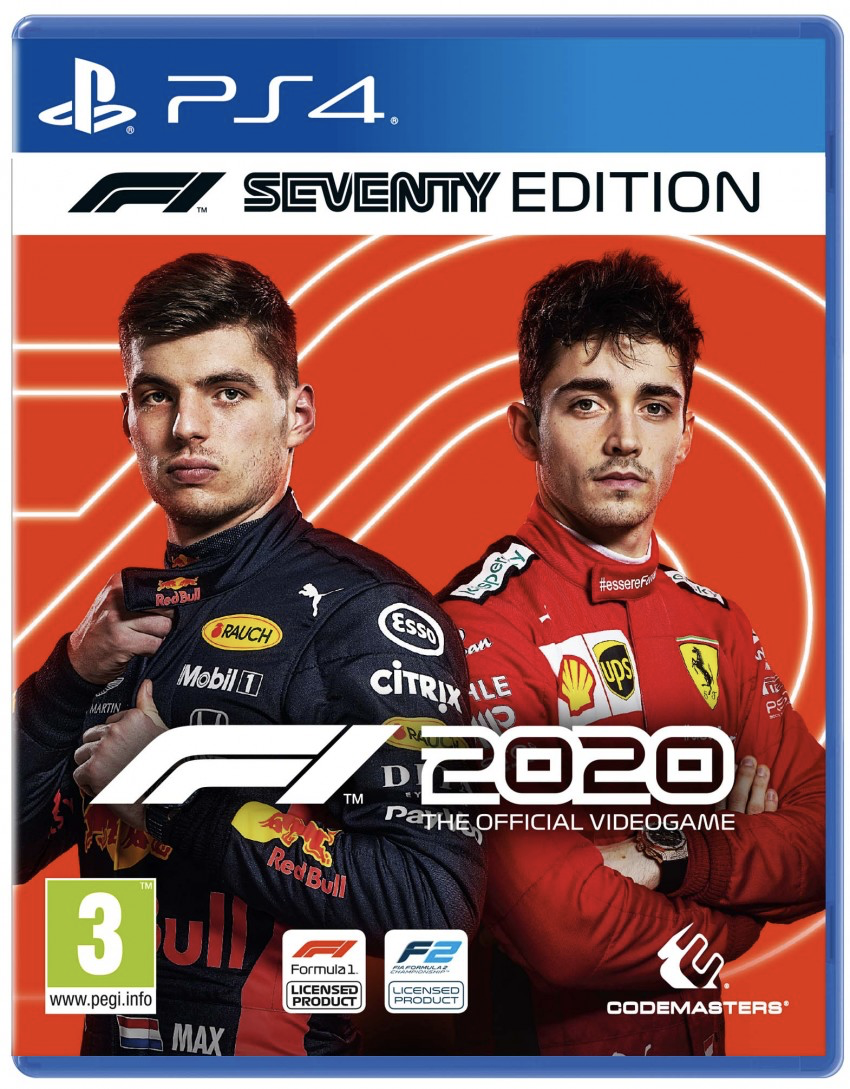 Montezemolo is outspoken: "Vettel must stay"