After ROKiT Williams Racing revealed the FW43 on Sunday, chief engineer Adam Carter has said that it is more of an evolution to its predecessor, rather than a completely new car.

This time last year Williams was in turmoil, being forced to miss the first pre-season test in Barcelona due to their car not being ready to run. This year, the car was up and running for its shakedown on Sunday with a stunning new livery.

The car will be driven by British driver George Russell and Canadian rookie Nicholas Latifi. However, the FW43 is not a new car, but a continuous development of its predecessor, the FW42, with no fundamental concept changes.

"The initiatives that we put in place to drive performance across all disciplines within the engineering department are evident in the design and development of the FW43," Carter said speaking to Williams' official website, williamsf1.com. "It's been great to see the hard work starting to pay off."

Instead of developing a new car altogether, Carter believes it has been more effective keeping the original model and using resources to cure key issues to optimise their work.

"The decision to retain some of the core architecture of the FW42 means there has been less resource invested in developing new concepts, which in turn has rewarded the design team with greater bandwidth to optimise their work.

"As we head towards the pre-season tests and then onto the race season, the most important measure will be the progress relative to our peers, along with our intention of continuing our recent record of reliability."

Pre-season testing begins Wednesday 19 February and will last for six days, concluding on Friday 28 February ahead of the season-opening Australian Grand Prix in Melbourne on Sunday 15 March. 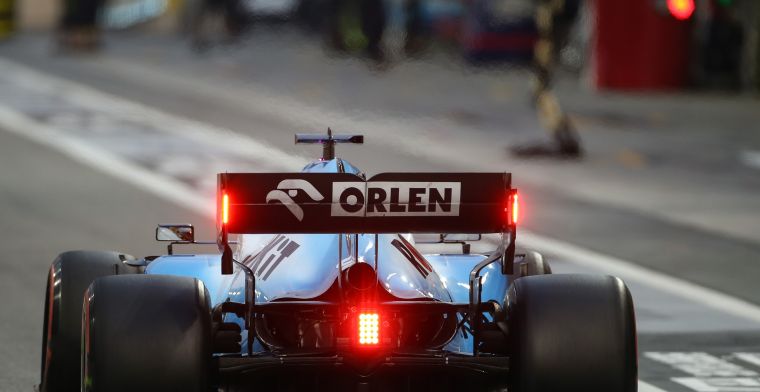