The Japanese Grand Prix weekend could be set to be hit by a typhoon during the race weekend in a few days' time, bringing up the possibility of a wet weekend at Suzuka Circuit.

Saturday is set to be the worst day of the weekend, with typhoon Hagibis approaching from the south.

If qualifying is too wet, we could see a repeat of 2004 and 2010, where the session had to be moved to early Sunday after weather prevented any action taking place on Saturday.

#Hagibis has explosively intensified and is now already a super typhoon! (= hurricane category 4)

Track forecast towards Japan and #F1 is quite consistent. Likelihood for any impact is high, however, details remain uncertain at this stage. (1/2)

Generally the system will weaken significantly before reaching Japan, but it will stay powerful.

Today models see a slightly faster propagation, so main impact on #F1 could be already on Saturday. (2/2) 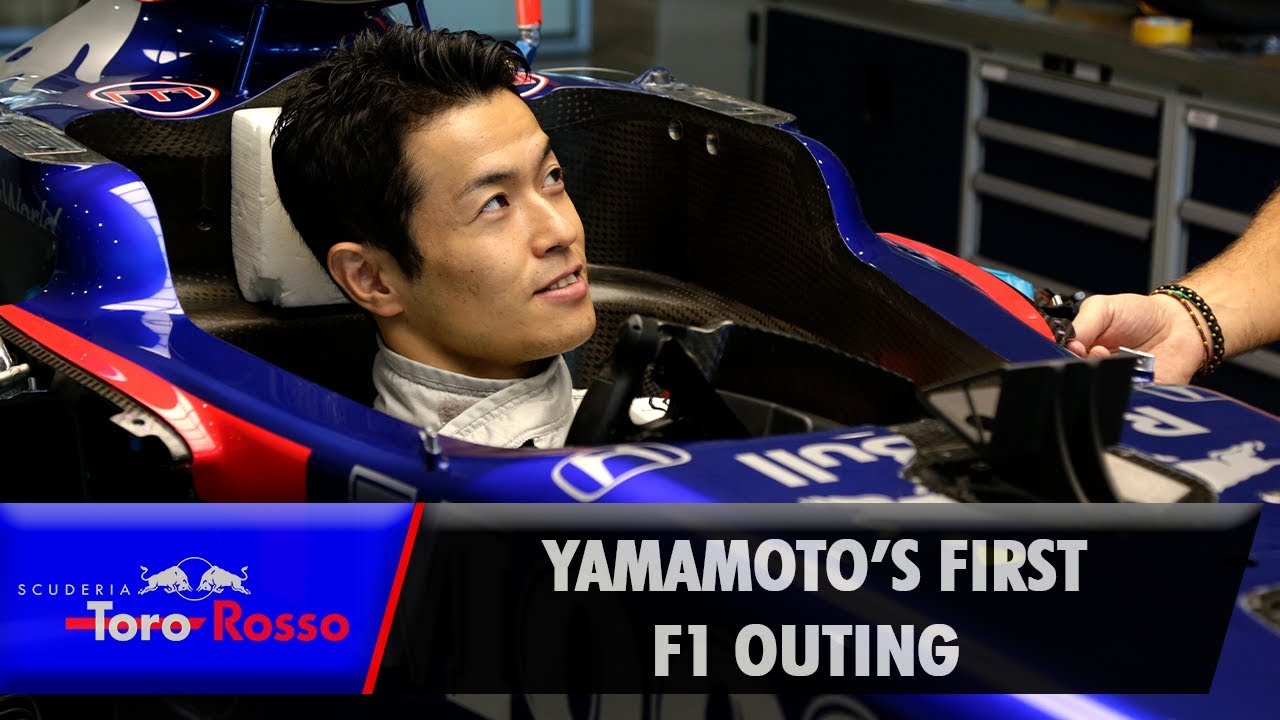 Naoki Yamamoto's message to fans ahead of Japanese practice session

Villeneuve: Hamilton and Schumacher "only won when they had the best car"