Praise coming from the mouth of Red Bull advisor Helmut Marko is rare, so Alex Albon should be very happy with what the Austrian has had to say about his Red Bull debut at the 2019 Belgian Grand Prix!

Starting 17th due to engine penalties, Albon worked his way through the field to fifth place at the chequered flag with some brilliant overtaking moves, particularly around the outside of Daniel Ricciardo in the middle sector. 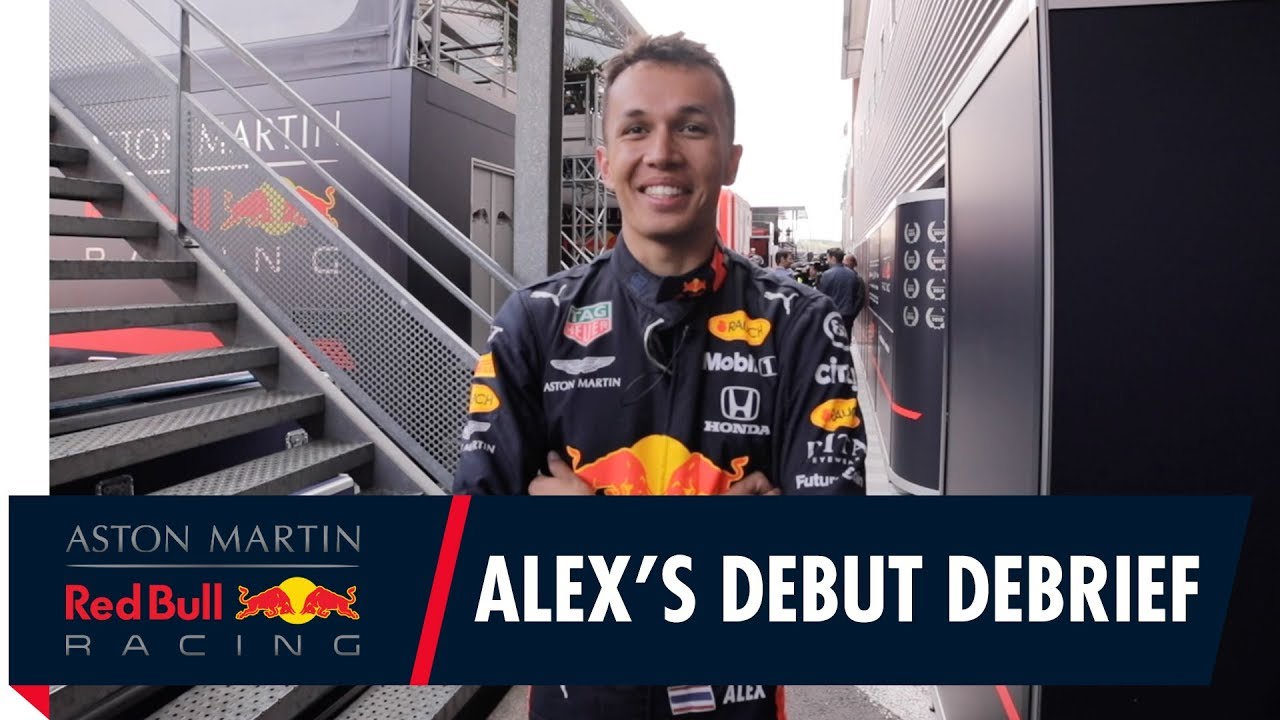 Team boss Christian Horner praised his driving, and now Marko has had his say. He told Austrian broadcaster ORF: "He was great on the soft tyres, overtaking many people in a great way.

"Alexander was not able to have the pace that we should have on the straights and we tried to remedy that with the radio, but we did not fully understand each other to make the necessary changes.

"But especially at the end of the race against Ricciardo, Albon was really great. Of course he was a little lucky to be fifth, but it was still great."

Palmer: "Almost perfect drive" for Charles Leclerc when it was "harder than most"