The Saudi Arabian Grand Prix was already under fire because of the human rights in the country, but Formula 1 thought that racing in this country was possible. Now the organisation has come up, reported by Marca with clothing regulations to meet the standard in the country.

The human rights are not as we know them in Europe. F1 uses, just like other sports like football, the excuse that coming here will help the country to improve.

The timetable for the 2021 United States Grand Prix

That improvement is not immediately visible, however, as the Spanish Marca reports that the organisation has drawn up a dress code for the Grand Prix. Despite temperatures above 30 degrees it is forbidden for men and women to have translucent or open clothing. In other words, no skirts, dresses, bikinis, shorts, shirts, T-shirts or flip-flops, and that with these summer temperatures. Especially for mechanics, it will be very sweaty during a pit stop. Shorts and T-shirt now have to be replaced by long pants and a sweater.

Horner unhappy with politics: 'There's a lot going on behind the scenes' 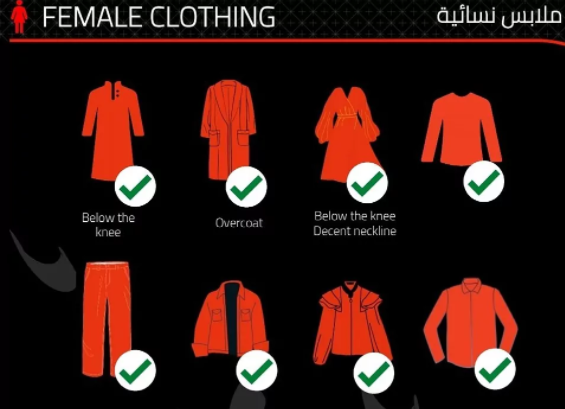 No make-up in Jeddah

The rules in the country are even more strict for women. Women are also forbidden to wear 'excessive' make-up. In addition, people are requested not to make any overly affectionate gestures and it is also not allowed to use rude language.

Visitors must behave in accordance with local customs, is the message from the organisation in Saudi Arabia. These rules also apply to visitors to the country and for the Grand Prix no exceptions are made. 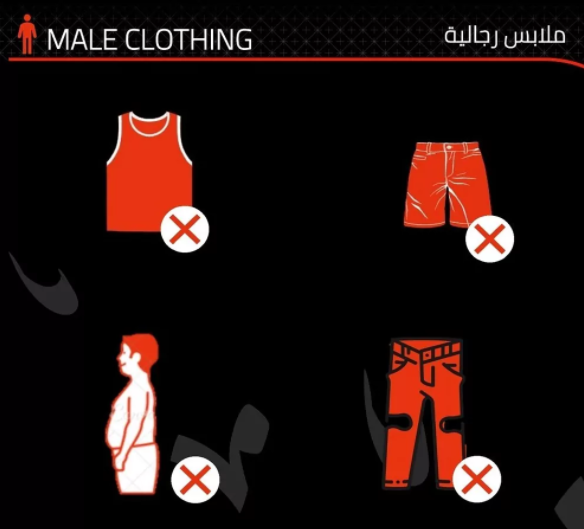 Preview | Are Mercedes too strong for Verstappen in America?