Sergio Perez wants to talk to the other drivers before the French Grand Prix. The Mexican is annoyed by the behavior of other drivers during qualifying and thinks it is time for a change.

Perez is annoyed by his colleagues

In qualifying, it is important for drivers to have a good spot. You are looking for a 'tow', but also do not want to be too close behind another driver. You have to manage all that in a short amount of time and that often causes chaos at the end of a session. That drivers overtake each other in that phase is against the gentleman's agreement.

Will Red Bull be able to keep up with Mercedes at Paul Ricard in 2021?

However, the question is whether that agreement exists, as few drivers seem to adhere to it in recent years. ''It was basically that we all went at the same time, and people created gaps, but then other people overtaking, not respecting the gentleman’s agreement. Some drivers respect that agreement, but not all,'' Perez told Motorsport.com. 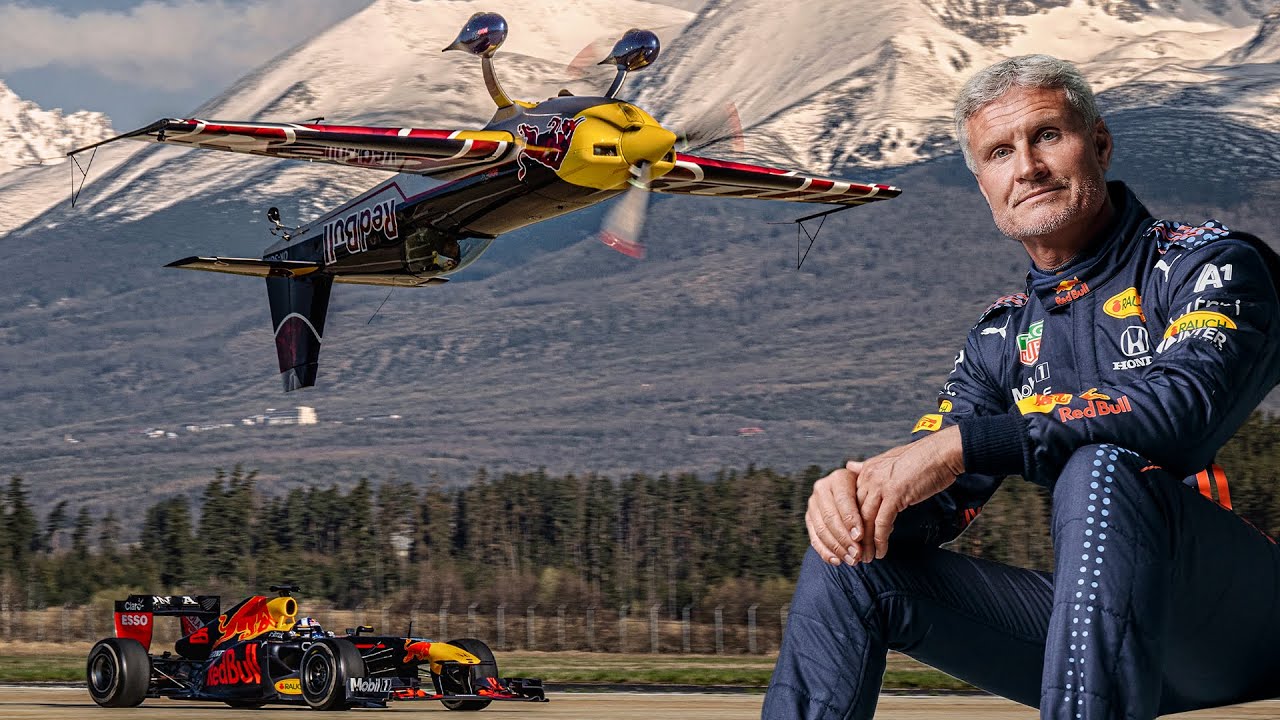 Red Bull does it again: Coulthard races against an airplane and past castles

''The chaos really starts when people are overtaking towards the end of the lap, and we know that we should just hold position and try to create gap. Maybe it’s something we should discuss as drivers and be more sensible about it, especially when it comes to qualifying, that we should be more respectful and be more conscious that this can create difficulty for other people.''

Perez, therefore, thinks it is a good idea to discuss this with the other drivers before the next Grand Prix in France. ''It definitely is worth a discussion to see how everyone feels about it. There are some drivers that do really respect it, and you can really trust. But there are some that you cannot'', the Mexican concludes without naming names.