In this busy week of car presentations, Williams were last on Friday. Just like the past two years, they manage to surprise us with a new livery. Did the British team also use their tokens well or are the changes mostly superficial? Let's see if the photos can answer that.

Perhaps they can attract that sponsor with some flashy upgrades. Where many other teams have opted for subcutaneous changes, at Williams we see relatively many changes to the aerodynamics on the most visible elements. In the first place at the front wing. Last year they drove all season with fairly simple, gently rounded elements, as we saw at the launch of the FW43. 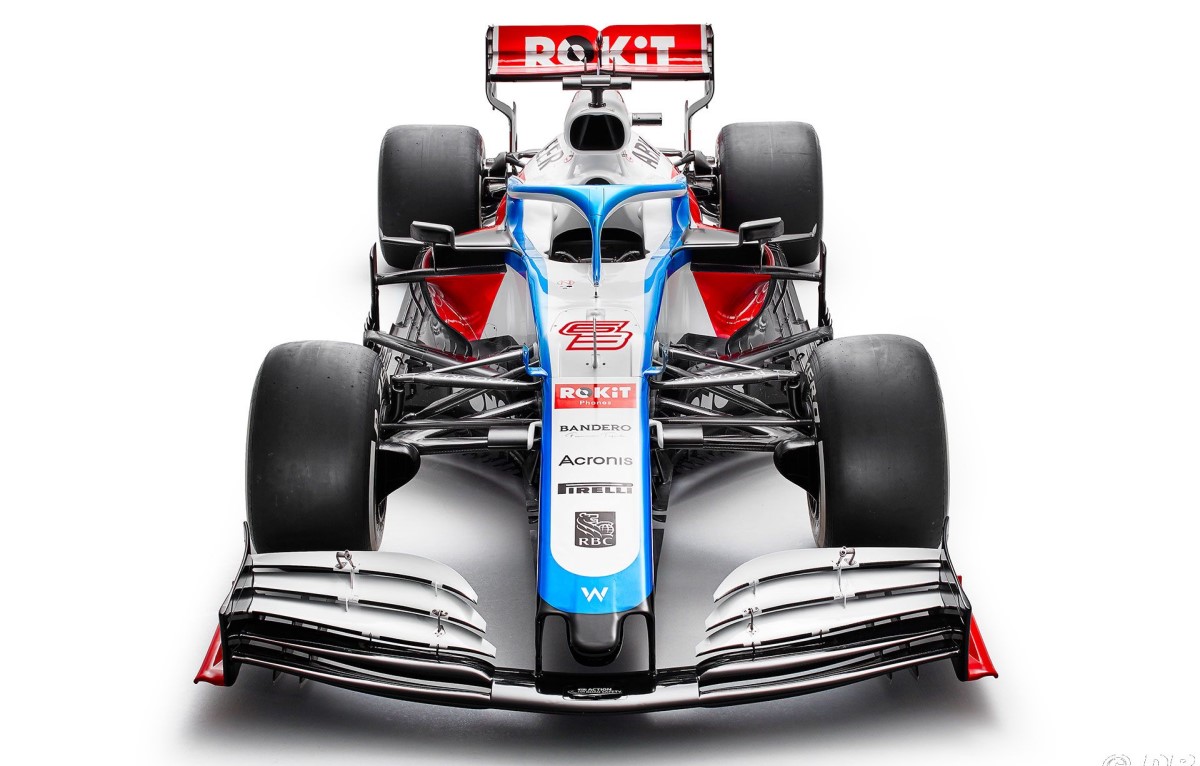 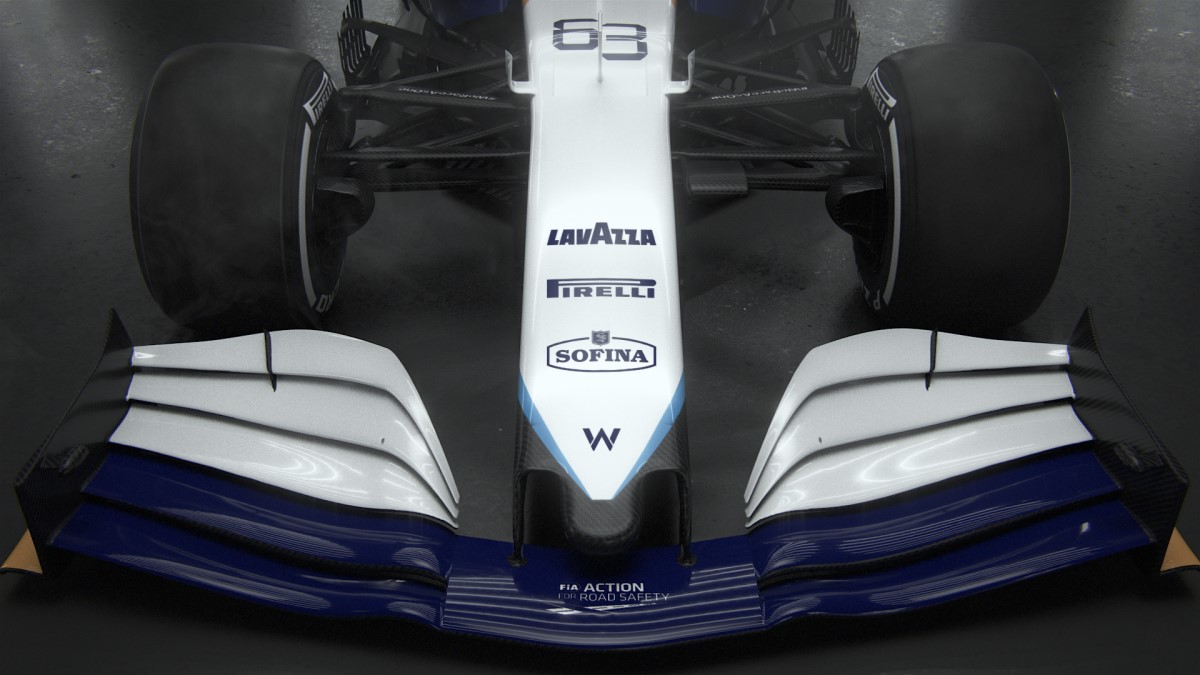 The front wing of the FW43B has much sharper angles, allowing the air to be directed backwards with more precision. The five elements still contain fewer (no) notches than most competitors. So they do not dwell on Williams, but the question is whether this will be enough to connect with the midfield.

Also further back we see that Williams has changed some wings. Most other teams have left the bargeboards alone for the most part, but due to the significant changes to the front wing, it makes sense that Williams has adapted the bargeboards here as well. The dark background makes details difficult to perceive, but we can see that the elements above and next to the sidepod are now stuck together. 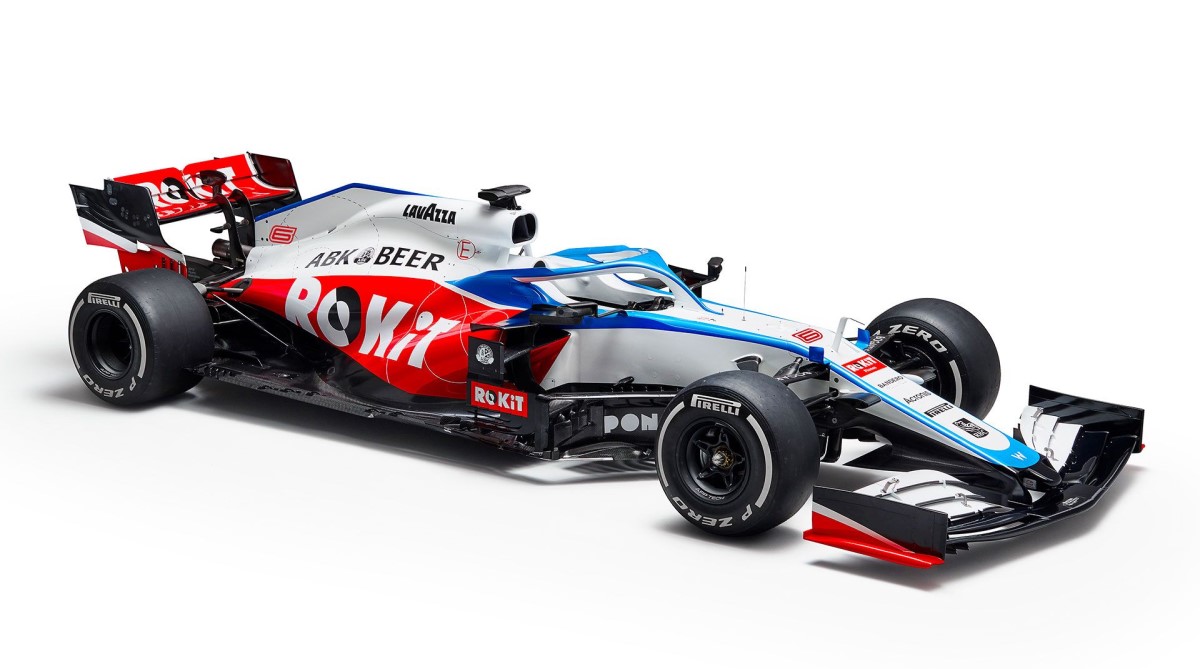 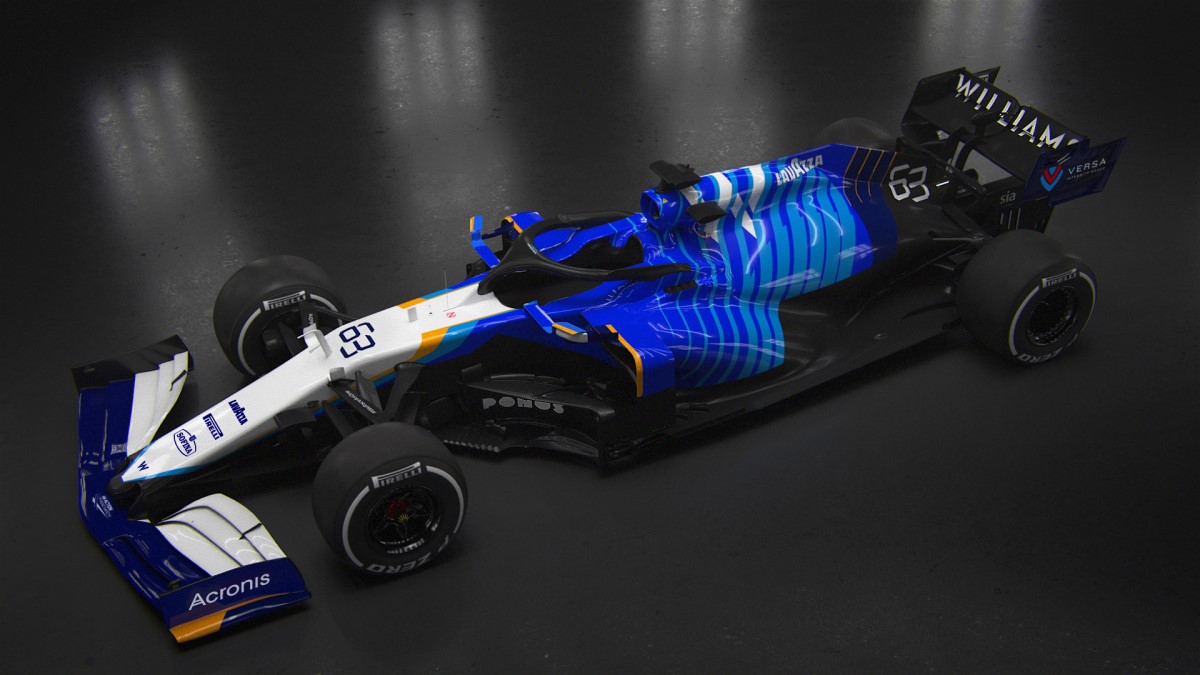 Williams don't follow the lead of Mercedes and Aston Martin

Even further back is the area that has been most interested after the presentations of Mercedes and Aston Martin. They both launched with a clear bump on the engine cover. Obviously intended to give space to a part of the Mercedes power source. The question was whether this bump would also appear in the last Mercedes customer team. 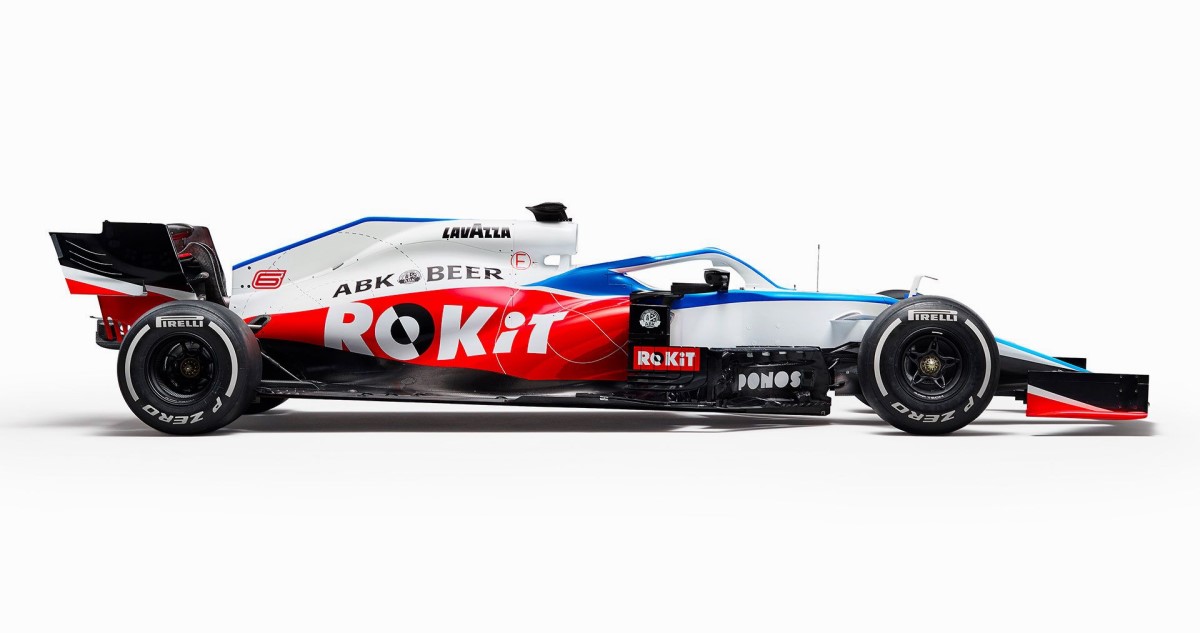 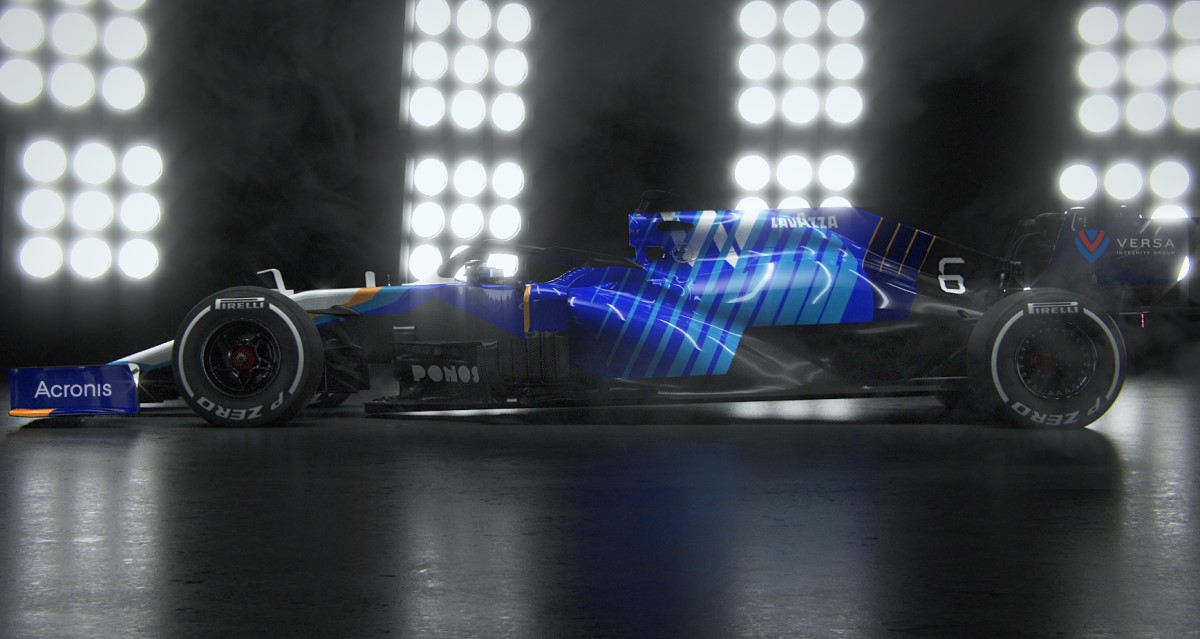 That is not the case. Just like with McLaren, the bonnet protrudes a bit further in that place, but there is absolutely no obvious bump. We continue the thickening a little further than last year. Only at the point where the shark fin is running down does the bodywork underneath go in the same direction.

Another indication that the Mercedes engine needs a little more space for 2021. The fact that this causes a bump at Mercedes and Aston Martin is in that case simply because they have managed to fold the engine cover tighter around the power source. Something that in theory provides an aerodynamic advantage. 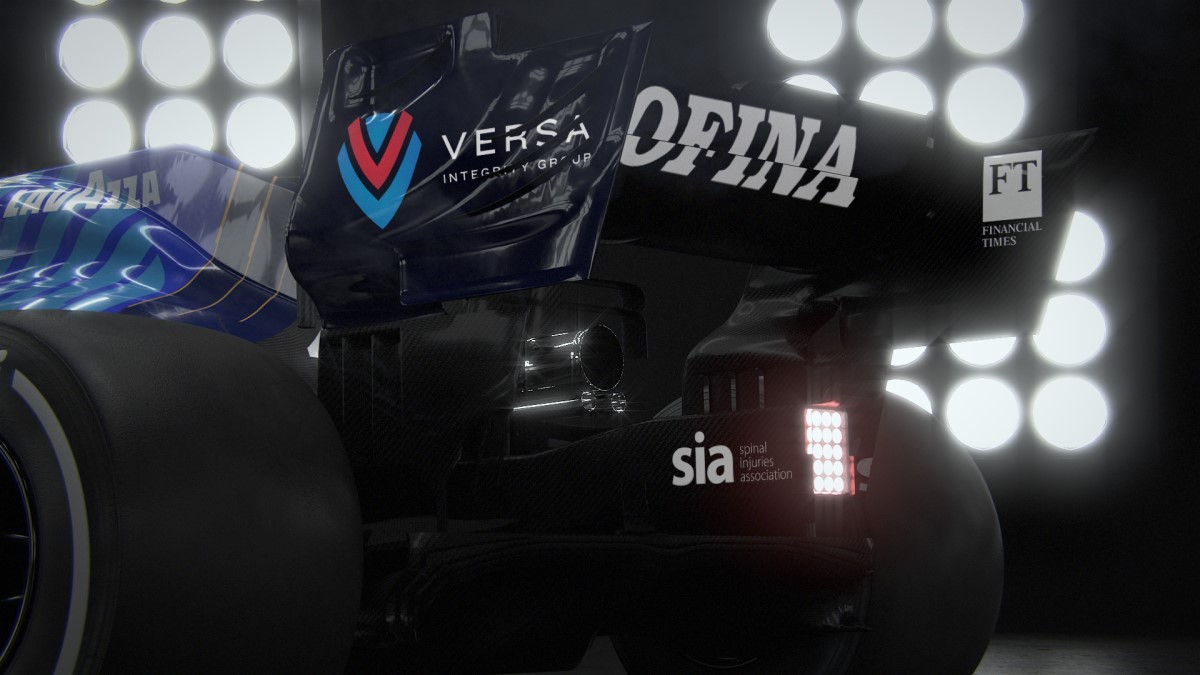 Finally, Williams is one of the few teams that does give us a glimpse of the new diffuser. Because of the dark photo we still hardly see anything, but if you raise the brightness of your screen, you can see the "diaphragm" that collects the air from the bargeboards and the side of the floor on either side. The air is then "spit out" under the rear of the car at high speed. Last year there were several fins on both sides and behind this diaphragm to enhance this effect.