Red Bull Racing presented their new car for 2021 on Tuesday becoming the fourth team to do so for 2021. Of all the teams that have unveiled their car so far, the RB16B has by far the least changed compared to the RB16. Something that Red Bull themselves seems to admit by opening their press release with the words "same, but different".

It comes as no big surprise that the livery is virtually unchanged. Red Bull likes continuity in that respect. Only some stickers from sponsors have disappeared and been replaced by others. The most striking change is of course the disappearance of Aston Martin as title sponsor. This has freed up more space for Honda, which now stands large on the rear wing. A place they deserve as an engine supplier.

On the front wing, the name Telcel has been added, the company of the Mexican Carlos Slim. This of course has everything to do with the arrival of Sergio Perez, who has been supported by the billionaire since the beginning of his career. Claro (on the rear wing) is also part of his empire. AT&T, a competitor of Slim, has therefore disappeared from the car. Below is the RB16 first and then the RB16B. 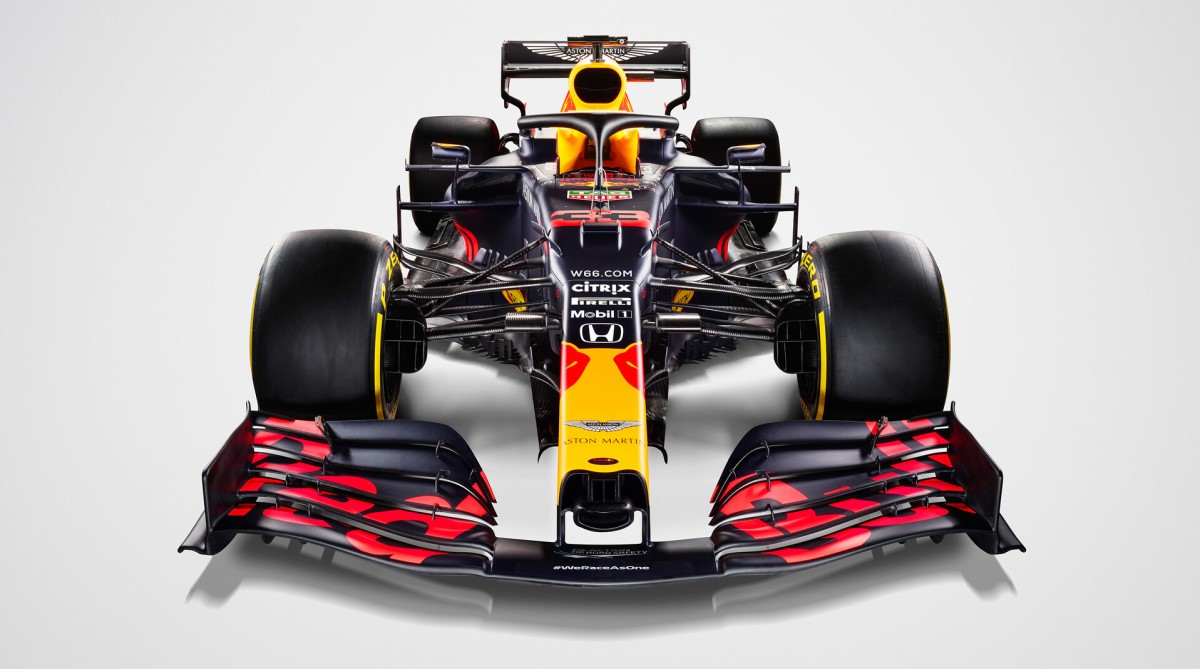 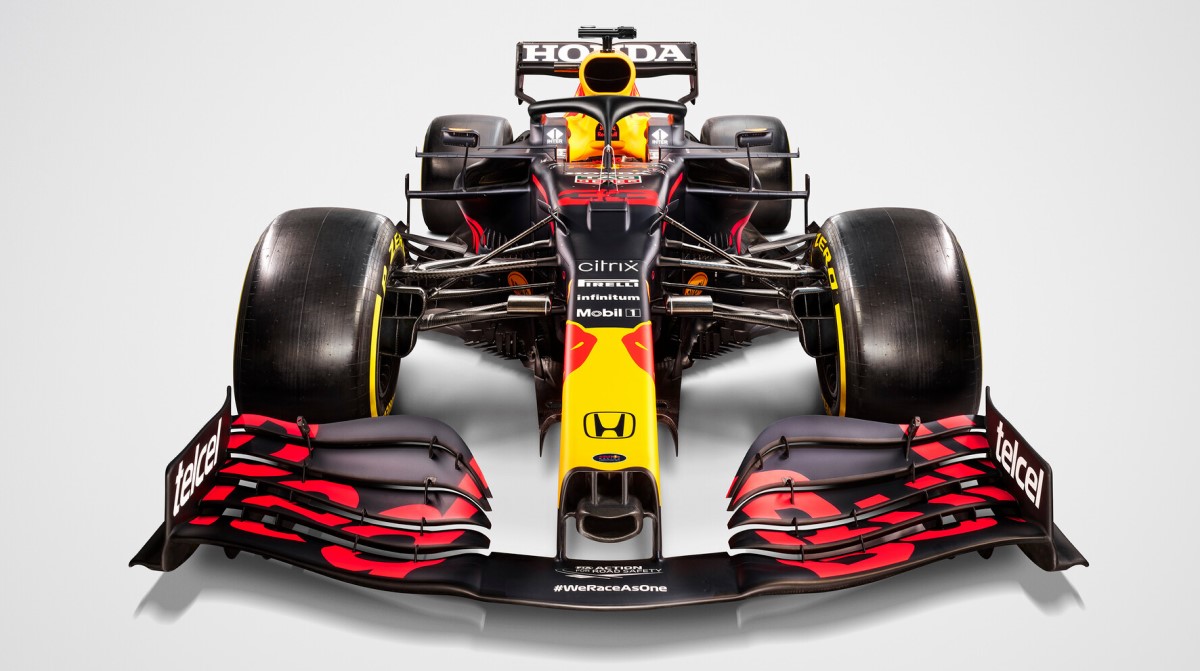 Not only the livery has remained the same

If we then look at the actual structural changes of the RB16B, we quickly come to the conclusion that the car looks almost identical to the RB16. In the front there is a little more curvature in the elements of the forewings, the nostrils are somewhat larger and the wings on either side of the nose are placed a little higher. And with the bargeboards, the upright wings are slightly pulled back.

However, they are minor differences, especially if you compare that with the changes to the nose that Alfa Romeo presented yesterday. Because the floor has of course undergone major changes due to the changes in the regulations, it could well be that we will see larger changes to the nose in a month's time. The air flows towards the new floor start at the nose and perhaps Red Bull does not want to let itself be looked into the cards yet. 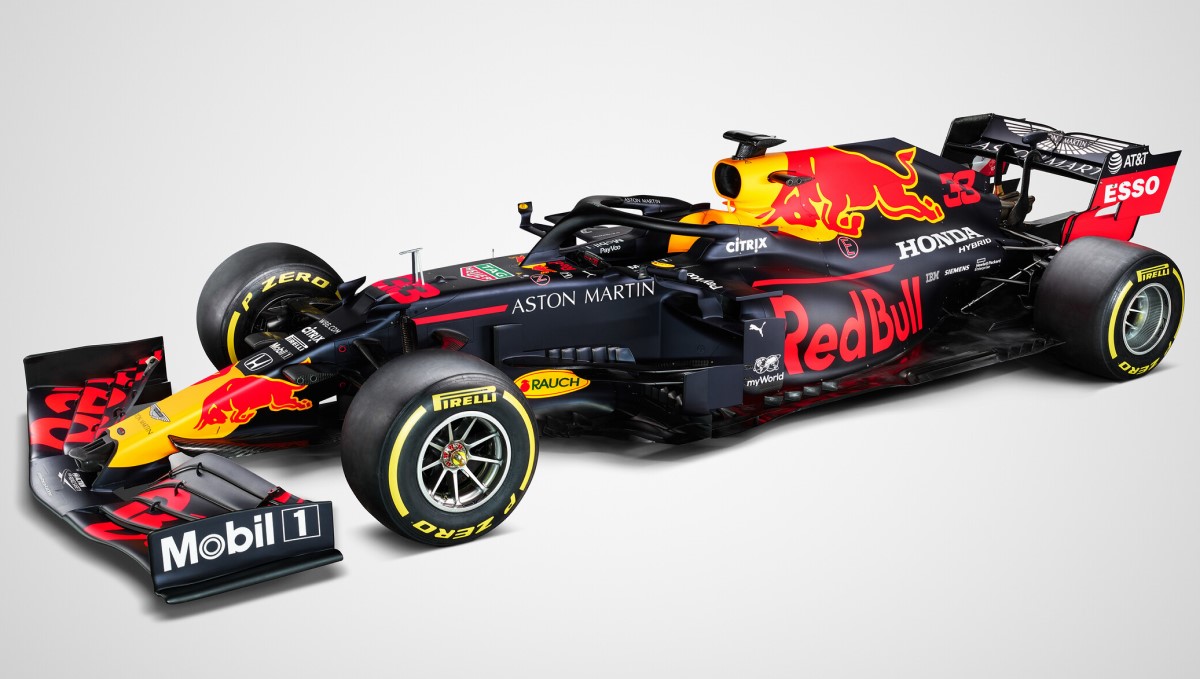 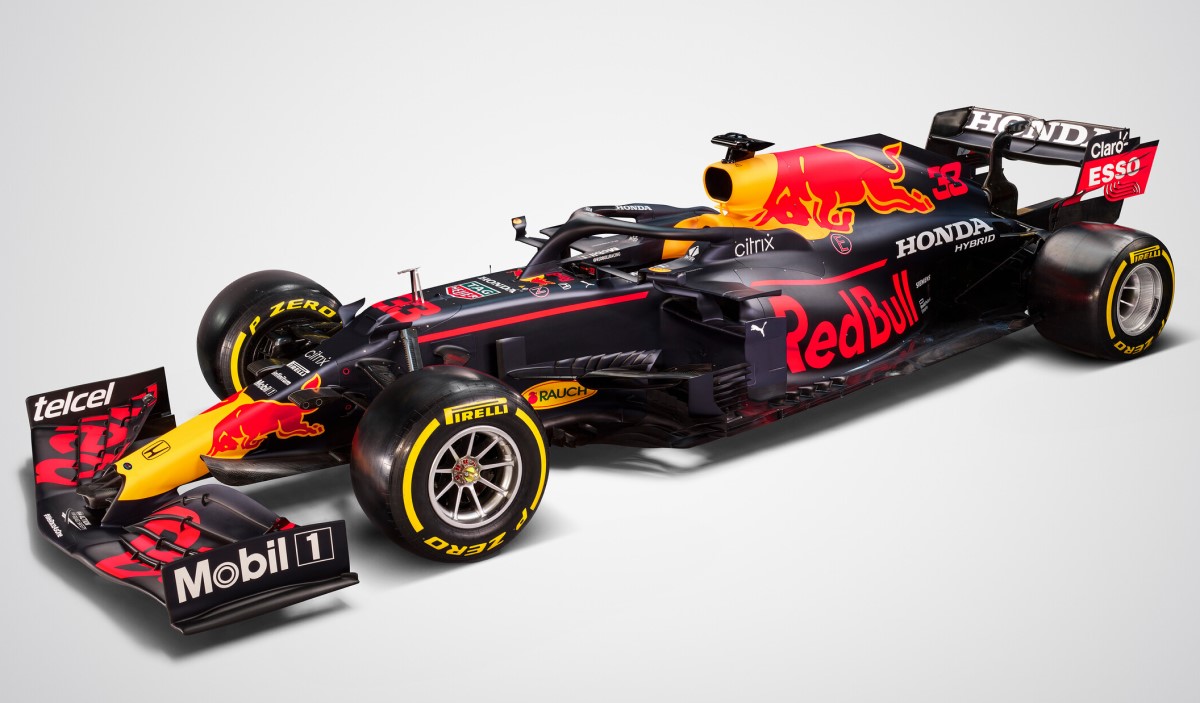 The team are equally conservative (or careful) at the back. We don't even get to see a picture of the diffuser or a top view of the floor. The only thing we can infer from this is that the 'skin' of the RB16B at the sidepods is folded a bit tighter around the Honda power source, that the rear wing in the middle is now held up with one pillar instead of two and that the wing endplates has gotten some extra slots.

All in all, the presentation of the RB16 is therefore not an impressive exhibit. As said, it could be that Red Bull Racing just does not want to reveal too much at the moment. However, it could also be that the design of the RB16 was already so good that no major changes were required on the outside. The latter would be good news for Max Verstappen and Sergio Perez.