At Red Bull Racing they hinted Friday after the first free practice that they may have developed a system similar to DAS in recent months. Those statements, however, have caused astonishment among the competition.

The German Auto, Motor und Sport knows that teams are wondering out loud how it is possible to develop such a concept in such a short time, while the factories were all closed because of the coronavirus.

Not yet this weekend

Christian Horner already indicated that the own DAS-system wasn't on the car yet on Friday and that it's not clear at all if it will actually improve the RB16's performance. It is therefore unlikely that Max Verstappen and Alexander Albon will ride with the technical gadget this weekend during the first Austrian Grand Prix.

In any case, Red Bull now knows that DAS will be allowed in 2020 in Formula 1 and that it will be allowed to experiment with it itself. The Milton Keynes-based race-driver's stable officially protested to the FIA against Mercedes' DAS system, but the international motorsport federation did not agree with Red Bull.

Marko realistic after Friday: "Everything must go perfectly to beat Mercedes"

Verstappen counts on extra power Honda: "In the speedtraps we were slow"

Red Bull got their own "DAS" system in the pipeline. But I doubt it will ready this weekend. Other teams are already asking how it's possible to develop it in a few months during factory shutdowns while it took Mercedes more than a year. 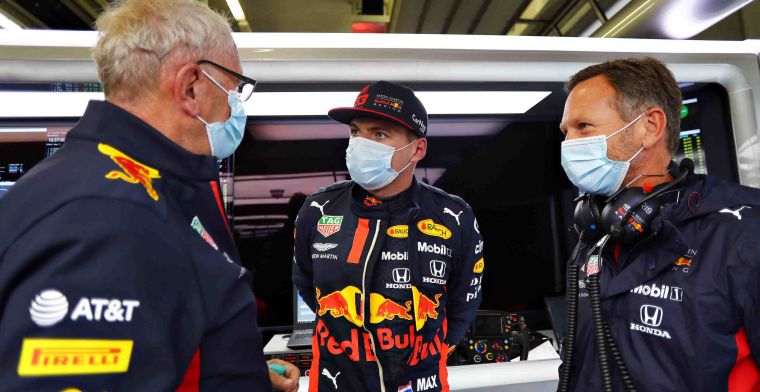