With all the car presentations almost done and dusted, the 2020 Formula 1 season is starting to materialise. With no major regulation changes for 2020, it's being predicted to be the most exciting season in years, and as an F1 fan you can't go without F1 TV Pro in partnership with Ziggo.

With F1 TV Pro you will be everywhere this season. With live footage of each session (as well as the winter tests) and 20 onboard cameras of the drivers, you won't miss a thing during the races and that's ideal for this year. With largely the same rules, the 2020 season is shaping up to be more exciting than ever before.

Get ready for the 2020 Barcelona F1 winter tests

On February 19th, the cars will be tested for the first time when winter testing starts in Barcelona. This is when the teams test all the parts they developed back at the factory over the winter, and the first time the drivers get a proper go with their new equipment.

With F1 TV Pro you can follow all the action from the winter test, with daily live coverage of all test sessions and on-demand expert shows:

All this is exclusively available on F1 TV Pro in the US.

Fans in the UK, where F1 TV Access is available will enjoy all the live timing features. For pre-season testing, you can enjoy a 25% OFF for an annual subscription for F1 TV with the code EARLYBIRD.

Hamilton on the hunt for records

After one title at McLaren, Lewis Hamilton made the switch to Mercedes in 2013 and that choice has proven to be a fruitful one for the Brit. Seven seasons at the German works team has brought him to a total of six world titles, bringing him within just one of Michael Schumacher's seemingly unbeatable record of seven titles. 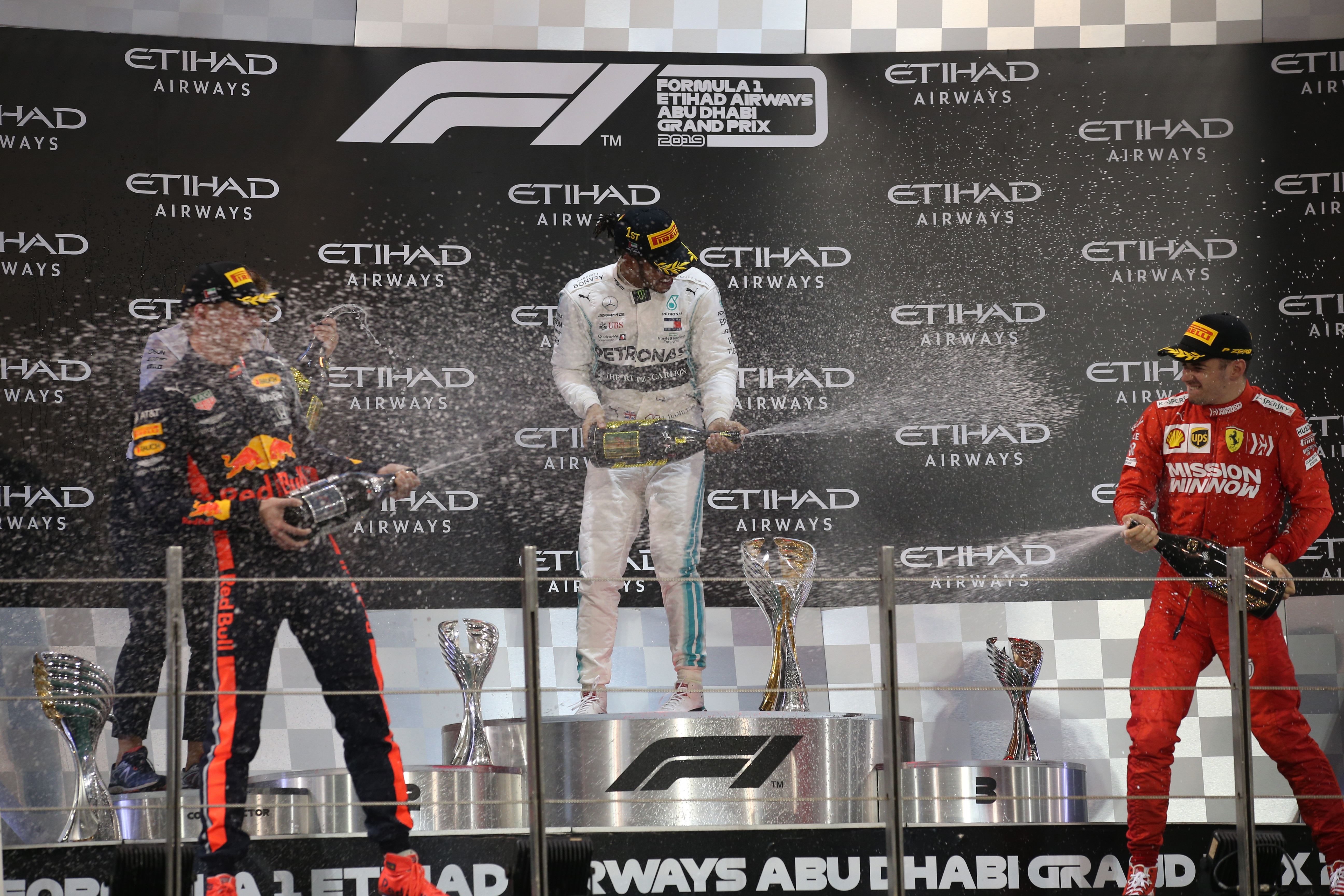 Verstappen and Leclerc on the rise!

However, it won't be easy for Lewis. In Charles Leclerc and Max Verstappen, Hamilton has two generational talents in race-winning cars ready to knock him off his throne. Leclerc was hugely impressive in 2019 when he made his debut at Ferrari, recording seven pole positions and two victories - better than teammate and four-time world champion Sebastian Vettel.

Verstappen is also a possible title contender in 2020. The Dutchman is already starting his sixth season in Formula 1 despite still only being 22, he is still waiting for a car that can properly compete for the title. Red Bull's first year with Honda was promising, but how is the partnership going develop in the second year?

On February 19th, the cars will be tested for the first time when winter testing in Barcelona. This is when the teams test all the parts they developed back at the factory over the winter, and the first time the drivers get a proper go with their new equipment. With F1 TV Pro you can follow all the action from the winter test, with daily coverage with live commentary. 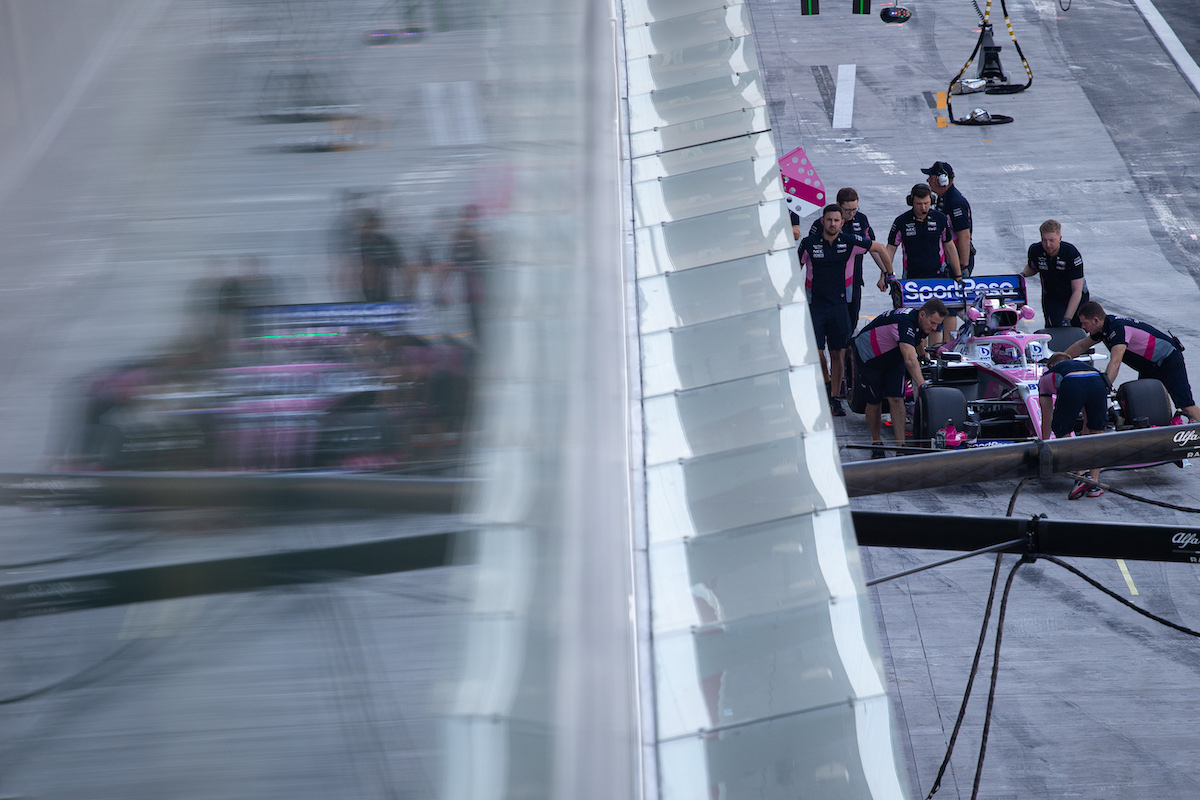 In addition to live coverage of each session and extensive analyses by experts, F1 TV Pro also gives you access to all onboard radios, unedited team radios, documentaries and exclusive Formula 1 content and a pre-race show. This season the pit lane channel, a channel dedicated to the most expert fans has been upgraded with more strategy tools. The extensive calendar is great news for F1 TV Pro subscribers, who get even more value for their money – €79.99* and with the Early Bird promotion at  €59.75*. The promotion is valid on the web until 28th February.

* Price available in the USA

With in-depth coverage more accessible than ever before, F1 TV Pro promises to make 2020 a season to remember. Are you excited for F1 TV Pro? Make sure that you subscribe ahead of the new season by going to their website! 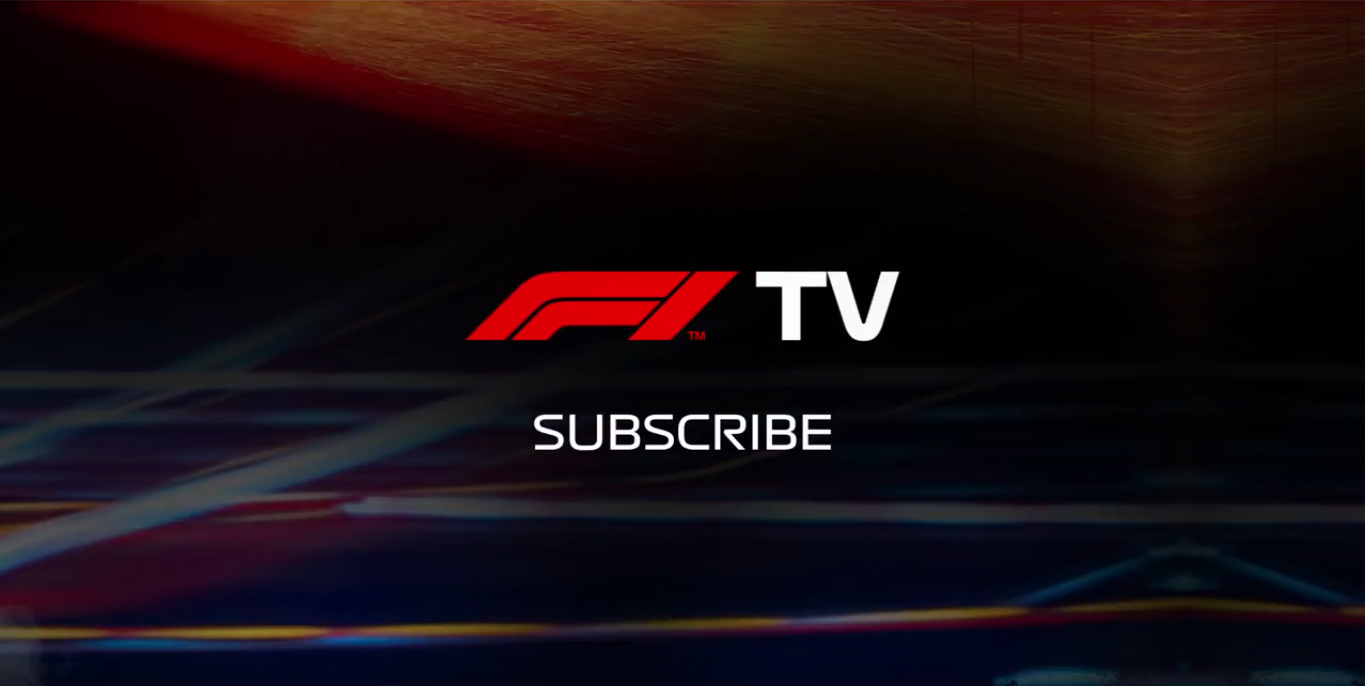