Over a year since his last Formula 1 victory, Sebastian Vettel finally got the monkey off his back as he won the Singapore Grand Prix and even the Ferrari driver has admitted it was about time!

Vettel has endured a tough 12 months, he gave up his lead in the 2018 Drivers' Championship as Lewis Hamilton comfortably claimed a fifth title and he hasn't won a race since the Belgian Grand Prix, over 365 days ago.

However, in Singapore, he gave a composed performance to take his first win of the season and Ferrari's third in a row. After being denied in Canada and watching his teammate win two on the bounce, even Vettel thought it was about time.

“After yesterday, when I wasn’t able to get everything out of the car, I am pleased with the way everything went today. It was about time!" Vettel said.

"The last few weeks have been far from simple for me, but in the end, I knew I could turn things around.

"I never stopped believing in myself and today, with the great help of the team here and in Maranello, we got the result we should always be aiming for." 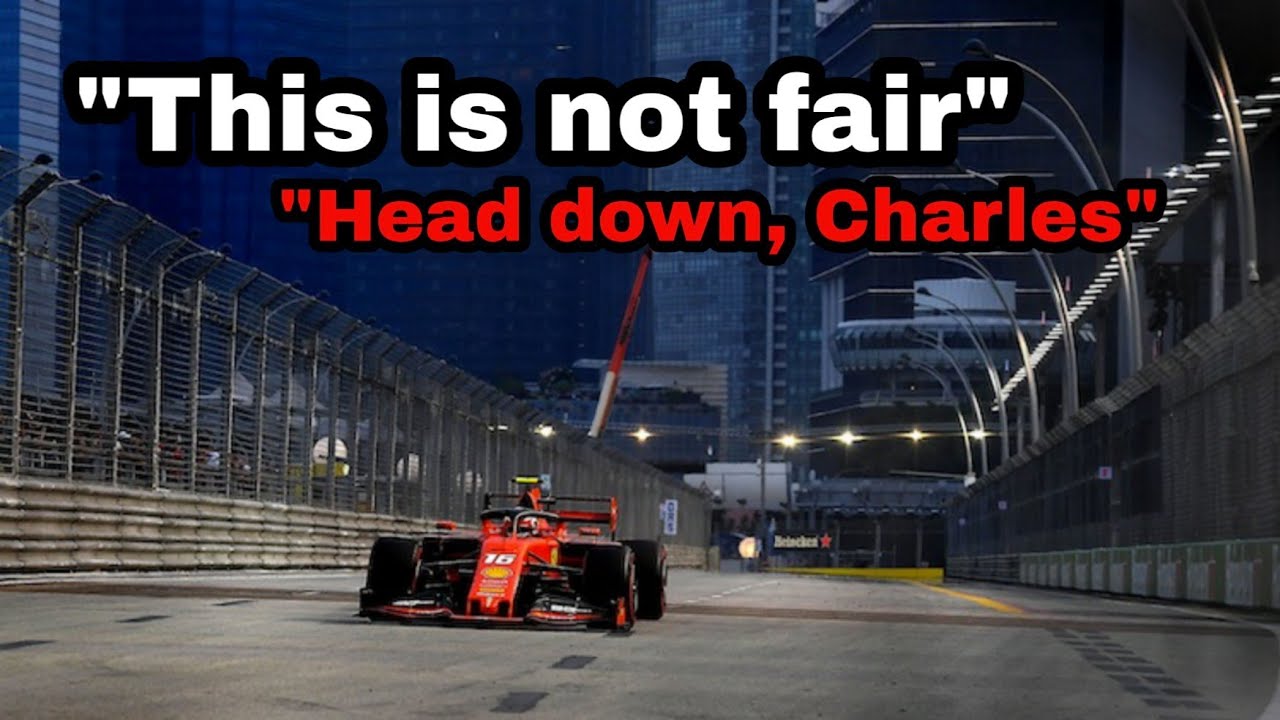 Listen to an upset Leclerc on team radio after getting undercut by Vettel!

Did Vettel deserve to win the Singapore Grand Prix?