Max Verstappen has revealed that a tough motorsport upbringing by his father has prepared him well for his run-ins with equally tough Helmut Marko.

His father, Jos Verstappen also an F1 driver oversaw his son’s early years behind the wheel and passed some of his genetics down to him making the Dutchman what he is today.

Verstappen Sr was a tough teacher but taught the current Red Bull driver everything he knew helping him rise through the ranks so quickly.

"All my life I worked together with my dad, and he is very tough too," said Verstappen Jr to Servus TV.

"Ultimately, that’s a good thing. It brought me to F1, of course with the support of Red Bull and Helmut."

Verstappen had a tough start to 2018 with several incidents and racing mistakes but finished strongly winning in Mexico and was denied the win in Brazil after crashing with Esteban Ocon.

Marko was crucial to Verstappen learning a new approach to driving and having more discipline.

"You have to stay critical and that was necessary after those weekends in China and Monaco," he said.

"We talked about it.

"These things can’t happen but sometimes you need to go through it to become stronger." 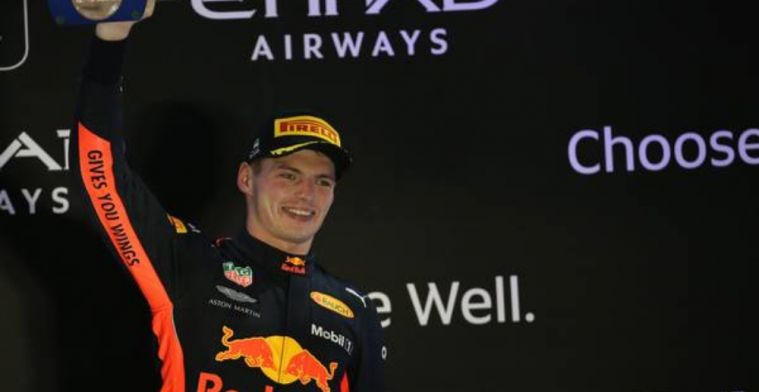