Toto Wolff is now known to everyone as the team boss of Mercedes. The Austrian has been fighting for the interests of the German team for years, but a dip into his history shows that Wolff himself once drove in the colours of Red Bull, and did surprisingly well too.

Record at the Nürburgring

Born in Vienna in 1972, Wolff didn't begin his motor racing career until he was twenty years old. Wolff did not come from a wealthy family. He grew up in the Austrian city with his Polish mother and Romanian father. It wasn't until 1992 that Wolff got the chance to step into fast cars. He started in the Austrian Formula Ford Championship and did the same in the German edition in 1993 and 1994.

Wolff was not without merit in racing. For example, he won the 1994 Nürburgring 24 Hours in his class, and would also win the 2006 Dubai 24 Hours later in his career. Perhaps his greatest achievement, however, was his record time on the Nürburgring Nordschleife in a Porsche RSR, when he worked there as an instructor for the Walter Lechner Racing School. 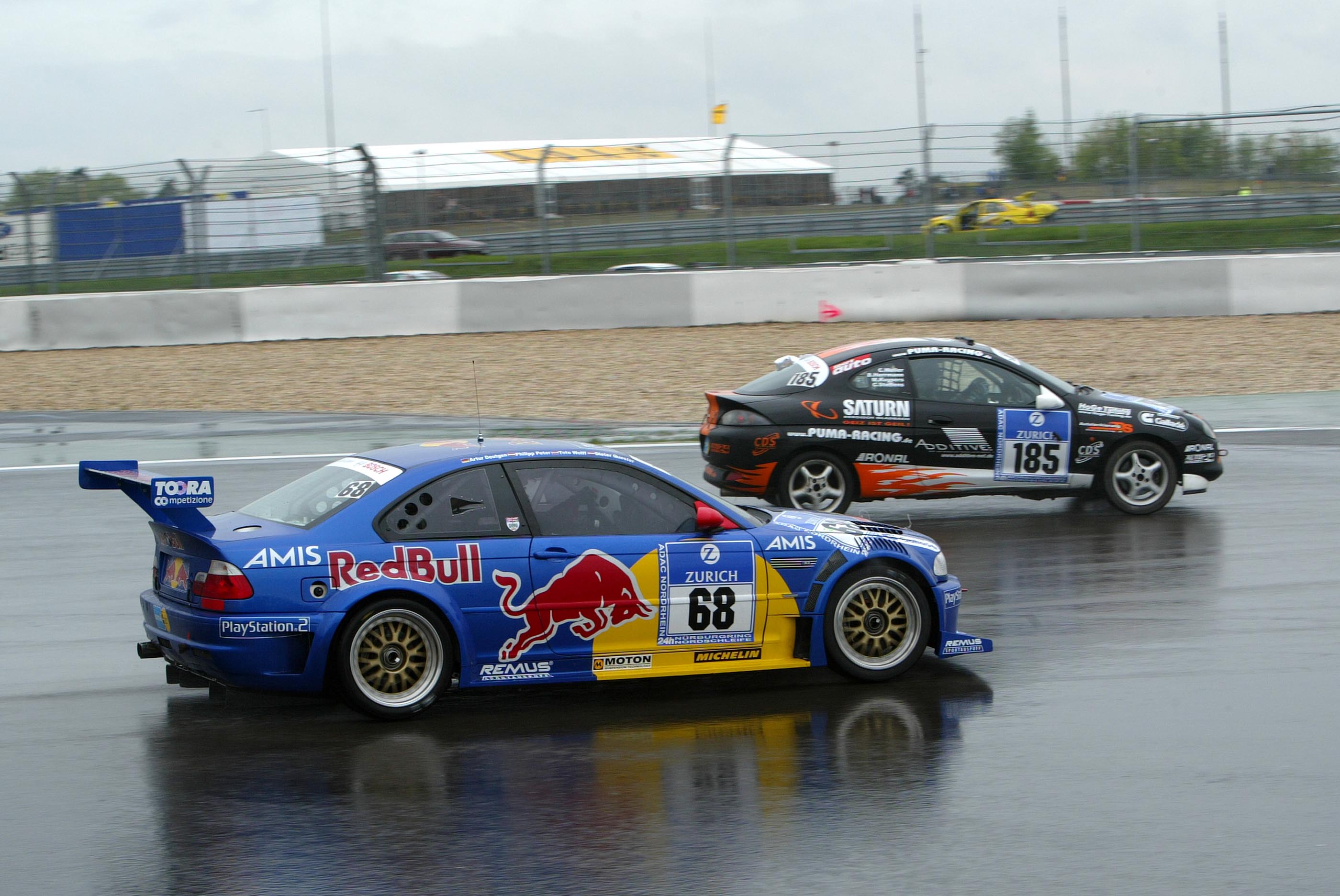 At the track that Jackie Stewart labelled as the Green Hell, Wolff broke the existing record with his first attempt in 2009. The Austrian drove a 7.03.28, which was almost four minutes faster than the old record. However, Wolff had heard that there was an unofficial record of 6.58 in the name of Niki Lauda and wanted to break that too.

Wolff's second attempt went horribly wrong. According to information from Red Bull, he crashed into the Foxhole bend at 268 kilometres per hour. It would take him months to rehabilitate from that. Lauda, one of Toto's closest friends, would later call it a suicide, and Porsche had never seen so much damage to one of their cars.

After this incident, Wolff would focus more on his companies that he would successfully do business with, later taking parts in Williams and Mercedes. Now he has been at the top of Mercedes for years, but what did that look like at the beginning of his career. Because besides all the highlights in his racing career, Wolff also drove for Red Bull Racing.

Is Perez not as good as expected or is Verstappen simply too good?

In the early 2000s, when Michael Schumacher was breaking record after record in Formula 1, Wolff made his appearance in several long-distance races. He drove beautiful races in Sao Paolo, Silverstone and Spa-Francorchamps, but as mentioned before, he also won the 24 Hours of Dubai. He did this however in remarkable colours. 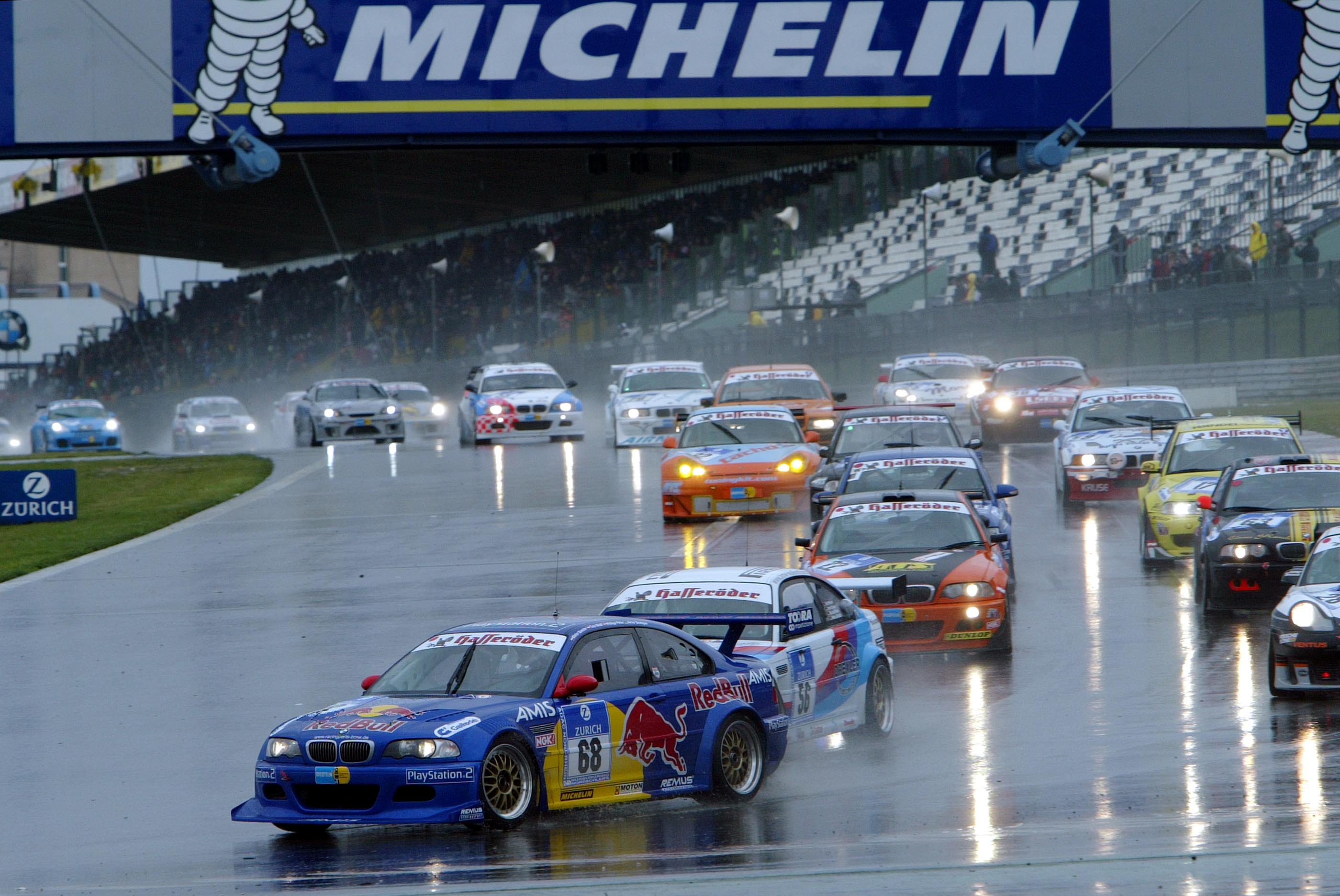 Wolff in the blue of Red Bull

You wouldn't be able to imagine it now, but between 2004 and 2006 Wolff drove these races in Red Bull's blue colours. Together with Wendlinger, Quester and Zonca he also won the 1000 Miles of Interlagos in those colours in 2004 and set the fastest lap there as well. In 2005 they also won the six hours of Misano together.

Red Bull may not have been in Formula 1 as long as other big brands, but its influence is definitely noticeable. Not only do they train and help many drivers move up to F1, but Red Bull's influence is also evident in other classes. When even the team boss of the biggest rival has a history with this brand, you know how big an influence Red Bull has had in motorsport. 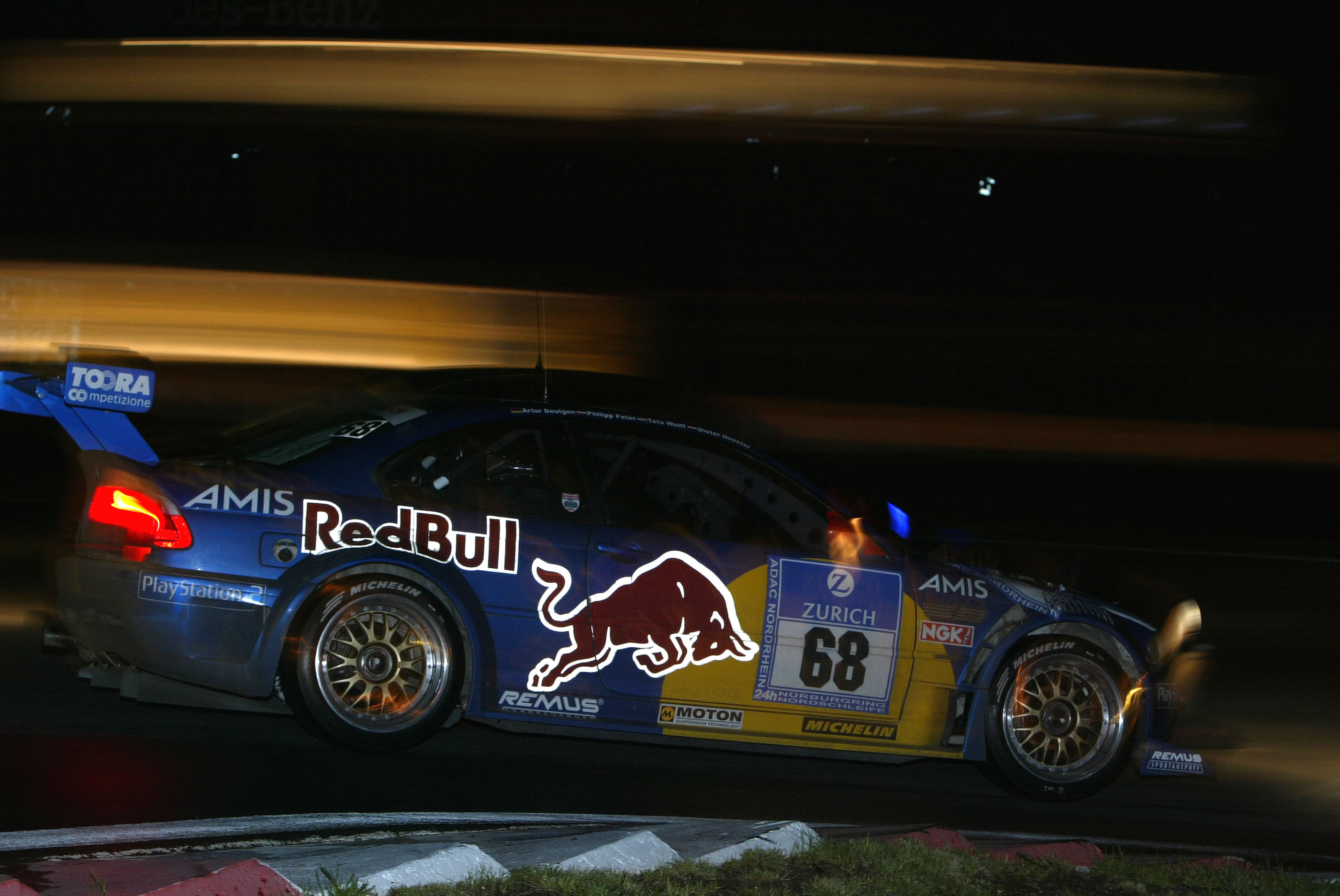 Verstappen enjoys his last days on holiday with his girlfriend