Toto Wolff believes Mercedes are in a much better position after Friday practice in Imola compared to the Bahrain Grand Prix. Ahead of the Emilia Romagna Grand Prix, it is Mercedes who lead the way whereas Red Bull struggles following reliability problems and a crash. Wolff also comments on Aston Martin's comments regarding the regulations.

Valtteri Bottas topped both sessions in Imola. The Mercedes car looks easier to drive compared to pre-season testing and the opening Grand Prix of the season. Wolff is also happy with the improvements.

"Good. So much better than Bahrain. The car seemed together this morning and in the afternoon. Probably the temperatures helped a little bit because that is where we were suffering in particular in Bahrain. So, I am really happy to see that," Wolff told Sky Sports.

Vettel: 'Verstappen was faster, but Hamilton drove smarter in Bahrain' 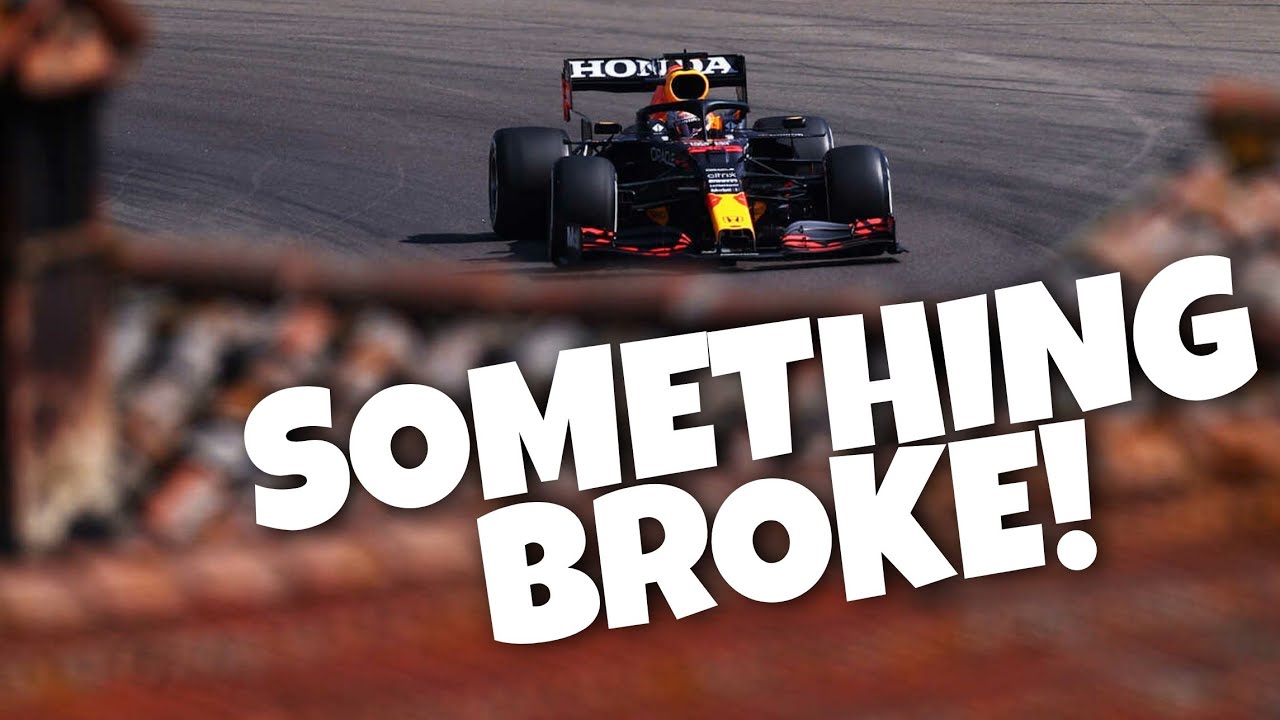 Verstappen and Red Bull talk on board radio after stalling

"It was one of those debriefs that was really nice. They said the balance is in the right place and the odd understeer and exit oversteer."

Over the winter, the regulations dictated that teams must take out a chunk of the floor to reduce the downforce levels. Aston Martin's team boss Otmar Szafnauer has been very vocal this weekend in how the regulation change has hampered his team and other low-rake teams.

Mercedes are also a team running a low-rake. The Mercedes boss gives his view on the discussion currently taking place in the F1 paddock.

"Low rake is always an issue. We have seen in our data that the change in regulations have harmed low rake cars more than the high rake cars, but you won't see that on every circuit. If you have your car properly balanced and in the right window, which is difficult to get into then your performance will be okay," Wolff added.

"I think this is a tricky subject because you need to have the full picture before making any comment and at that stage, it won't be right to point a finger at someone or somebody. I would rather not talk about it. Since April there was a bunch of decisions. Regulatory changes, tyres were introduced. And, obviously a lot of discussions," Wolff concluded.

Verstappen and Red Bull talk on board radio after stalling