Otmar Szafnauer believes that Racing Point's name change from Force India at the start of the 2019 season wasn't the biggest change Lawrence Stroll brought to the team. The team boss has praised the Canadian for his management style and the changes he has made to the team.

Vijay Mallya was proud of his own Formula 1 team, but due to financial mismanagement, Force India were driven to the brink of collapse. Fortunately, the team was able to continue due to timely intervention by Sergio Perez and Lawrence Stroll.

“The biggest difference is that Lawrence is showing much more interest in what's going on in the team. He wants to understand all aspects of what we are doing," explains the Romanian to RaceFans.net.

Lawrence Stroll is completely different to Mallya and is taking a much more hands-on approach.

Marko: Max Verstappen’s mind was “three to five years ahead” of his age” at 15

“Vijay stayed more in the background and looked at the team from the big picture. He loved racing very much, so you saw him present at almost all races. But until the last two years, he could be found in the factory for four or five days a year.

"Lawrence now comes to the factory two to three days a week. So where Lawrence is between eight and ten days a month, Vijay was there five days a year. That's a huge difference.” 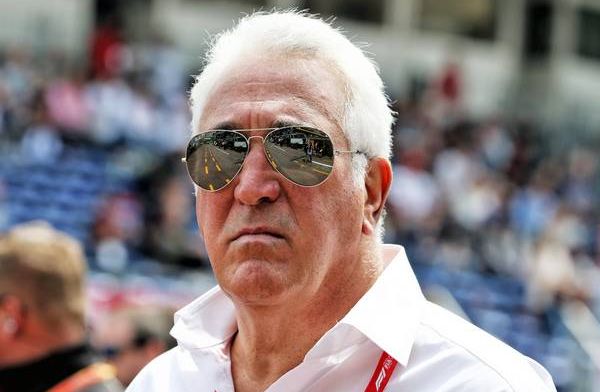