Aston Martin Red Bull Racing advisor Helmut Marko has said that Max Verstappen’s mind was “three to five years ahead” of his age when he first met the Dutchman at the age of 15.

Verstappen is only a 22-year old but already has five full seasons of Formula 1 under his belt, starting out with Toro Rosso in 2015, earning promotion to Red Bull in 2016 and winning on his debut race in Spain.

Since then the Dutchman has added seven more wins to his name and two pole positions, and recently signed a new long-term deal with Red Bull until the end of 2023.

Marko realised upon his first encounter with Verstappen that he was something special.

"He was about 15 years old at the time,” Marko told Motorsport.com.

“I usually talk to a driver for about 20 minutes to get a picture of his personality and the whole story, but with Max I sat for an hour and a half.

“He was a young body, but with a mind that was certainly three to five years ahead.

“Now his development has slowly levelled off and his age and maturity have come together. And it's far above average.”

Despite Verstappen only having completed one year of single-seater racing at the time, Marko was already planning how to get him into F1.

“If someone is 15 years old and has only one year in a formula [single-seater] category behind him, then that's a bold step and also a not insignificant risk,” he added.

“But I saw what maturity he had and how much he had learned in his karting time, and with what commitment he approached his racing." 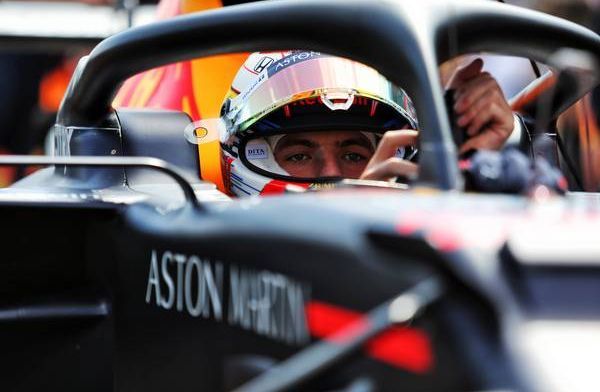