Max Verstappen’s father Jos has said that his son “shouldn’t have said anything” after qualifying on pole about yellow flags following Valtteri Bottas’ collision with the wall.

In Q3 Bottas’ crash in the wall at the last corner brought out the end of qualifying and the Red Bull driver had taken pole after managing to sneak in his final lap.

But he later admitted to not slowing down for yellow flags round the final bend, daring the FIA to “delete” his lap before being investigated further and eventually dropped three places to fourth place on the grid.

“I think he shouldn’t have said anything. Max also told me that he had not seen the yellow flags at all, which I understand, because normally you are informed by your team in such a moment.” 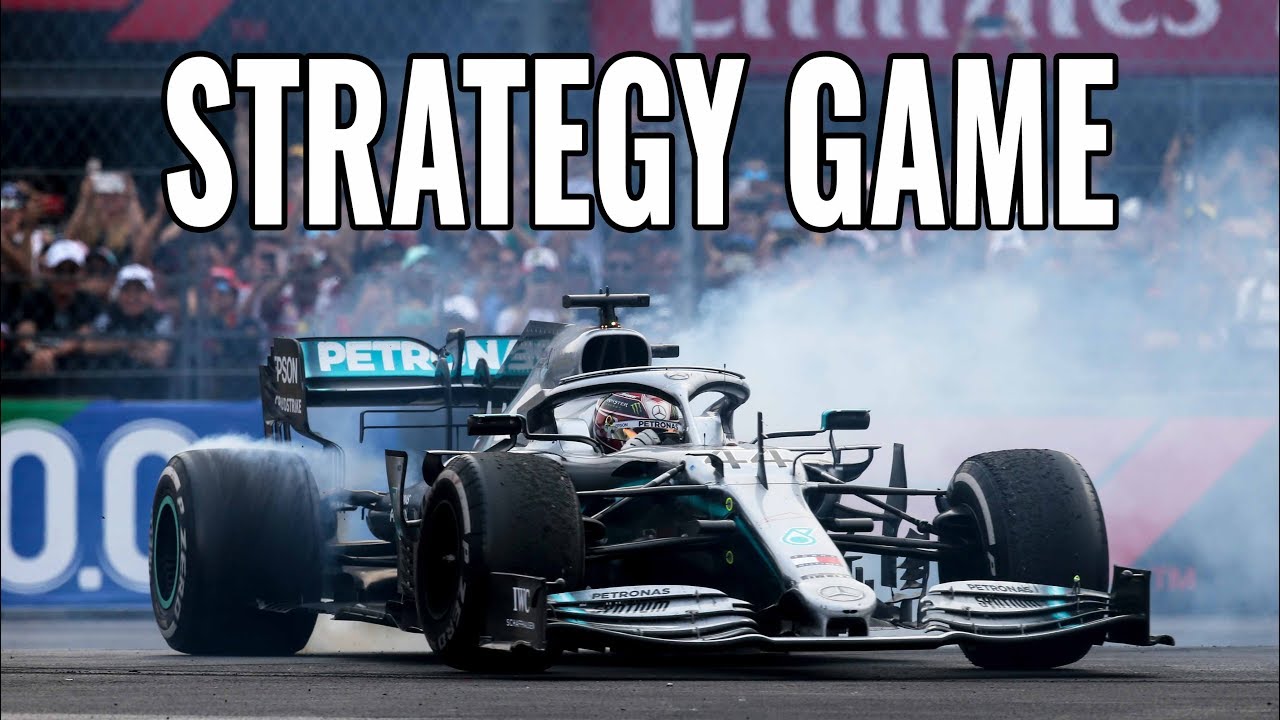 Rosberg: "Hamilton and Verstappen are the best wheel-to-wheel F1 racers"

Part of the reason Verstappen didn’t lift off for the yellow flags like Ferrari’s Sebastian Vettel and Charles Leclerc did was due to other drivers going full throttle.

“He also saw that other people were not lifting the gas, so Max is disappointed that only he got the penalty,” he added.

“But I see it as another learning moment for Max. He just has to buy some time next time.

“Max’s heart is sometimes on his tongue, which is just the way he is, but apparently that is not always possible in a top sport.

“It’s nice that Max is always straightforward, but this time he shouldn’t have said anything.”