Verstappen became the sport's youngest driver back in 2015 aged 17, driving for Toro Rosso - before Red Bull Racing promoted the youngster a year later.

The 21-year-old Dutch driver endured a difficult start to the 2018 season, with many ill-judged decisions costing him some races - with Monaco in mind. But a fantastic second half to the season for Verstappen has many bookmakers tipping him to fight Lewis Hamilton and Sebastian Vettel.

Red Bull will switch to Honda power units next season from Renault - who endured a long spell with the Austrian team, based in Milton Keynes.

"Max will get the maximum out of the car and a little bit more," Button told Sky Sports News, as quoted my MotorsportWeek.

"In tricky conditions, Max is fantastic with the car, he has a new team-mate (Pierre Gasly) who I rate very highly, he's still very young in F1, but he's a good kid.

"It's tricky with Max. He's always moving forward and he's always looking for something else. He jumps into a Red Bull and he wins his first race. This year, he is a really important year for him to keep it moving.

"He has to be fighting for the championship or I think he's going to start asking questions about where he should be in the future." 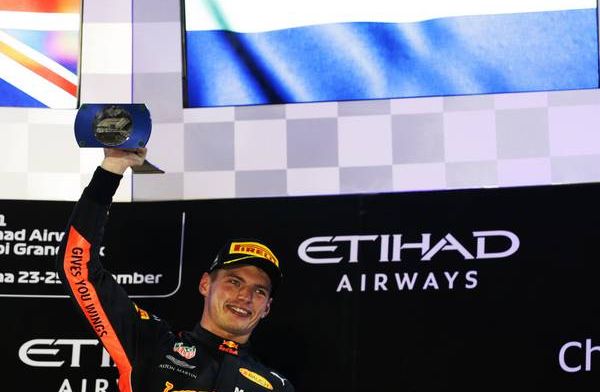