Alexander Albon will make his return to Formula 1 after a one-year absence. Rumours were circulating that Mercedes team principal Toto Wolff had thwarted the Brit to go to Williams. Wolff reports that this is a misunderstanding.

Albon is taking a crucial step in his career to match his tumultuous two debut years in F1. The former Red Bull Racing driver and teammate of Max Verstappen is returning to F1 at Williams.

As Williams has close ties with Mercedes, there were rumours that Wolff would not tolerate the Red Bull protégé at Williams. The Austrian, however, reports that this is not the case.

Does Verstappen have a right to complain in terms of crashes with Hamilton?

On Channel 4 Wolff says: “There seems to be some misunderstanding. I think Alex absolutely deserves to be in Formula 1, he’s a great personality, and we have no say and didn’t even want to interfere. From my time at Williams, I think every team should have the authority to decide upon the right driver." 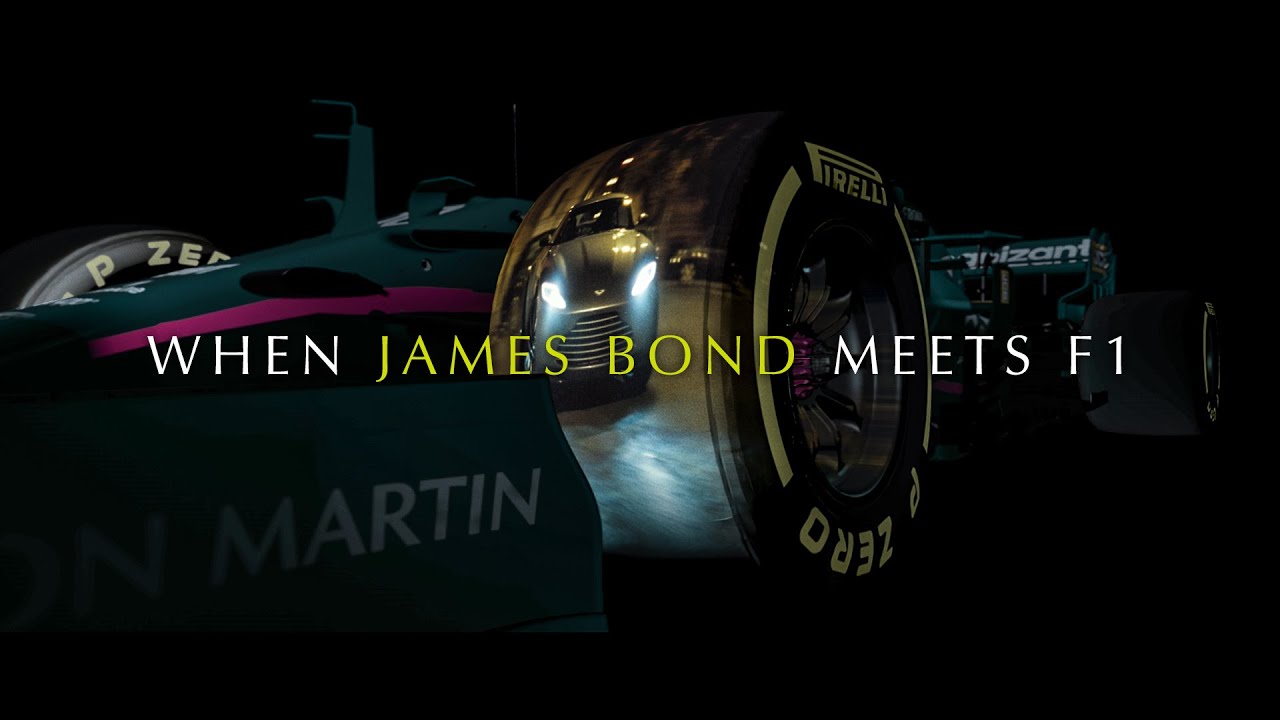 McLaren hope to benefit from more crashes between Max and Lewis