It is winter break for Formula 1 drivers and that means some free time at last. What the teams and drivers are doing in that free time, you can read about it here in the F1 Social Stint.

Raikkonen and his wife expecting a daughter

Kimi Raikkonen and his wife Minttu have shared that a third child is on the way. It would be a daughter, Minttu revealed on her Insatgram page. Minttu and Kimi already have two children together. Son Robin (8) and daughter Rianna (5).

Alfa Romeo has shared a teaser ahead of its new car launch. On Twitter, the F1 team posted pictures of the drivers' shoes, in what are likely to be their new racing overalls. Alfa Romeo's car will be presented on 7 February.

Nyck de Vries is busy preparing for the new Formula 1 season. After the 2022 Italian Grand Prix, where the Dutchman filled in for Alexander Albon, De Vries needed help getting out of his Williams car. Next season, the 27-year-old driver will be better prepared for the physical demands of F1. De Vries is undergoing extensive testing at the Red Bull Athlete Performance Centre. 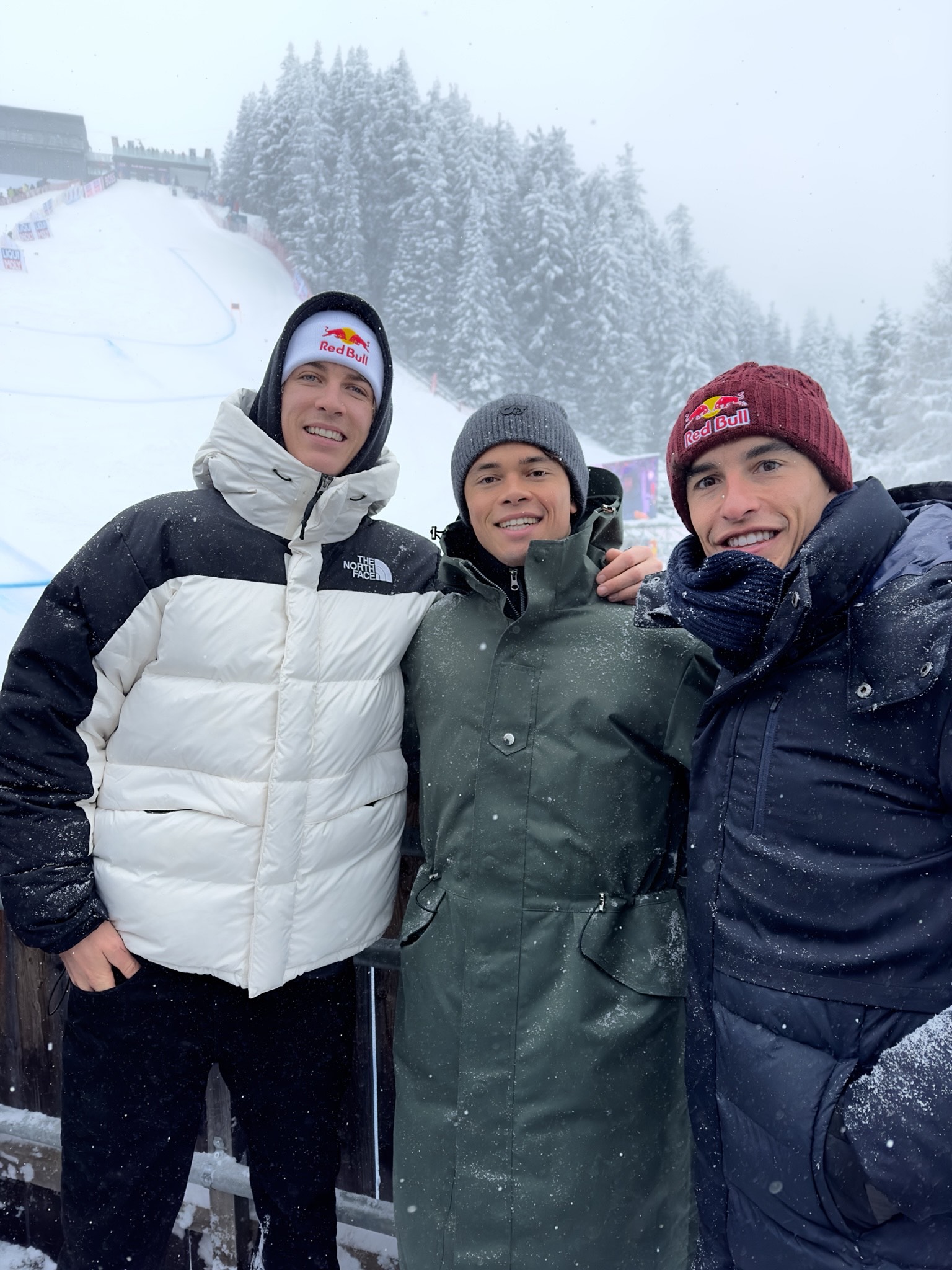 Charles Leclerc, Pierre Gasly and Esteban Ocon were all three at the Accor Arena in France on Thursday night. An NBA match was being played here between the Chicago Bulls and the Detroit Pistons. The three F1 drivers had great seats for the unique US championship match.

Mercedes pokes fun at Verstappen: 'We should have known better'