Lewis Hamilton has made himself heard again on social media. In the United States, the Supreme Court ruled on Friday that the national right to abortion will be scrapped. Previous rulings that had safeguarded the right to abortion have thus been overturned.

On Instagram, Hamilton says: "Disgusted by the decision made by the Supreme Court in the US today. I don’t understand why some in power pushed and continue to push to strip rights away from millions of people. This decision will impact the most vulnerable among us. Women, people of colour, members of the LGBTQIA+ community and so on."

Wolff surprised at Hamilton and Russell working together: 'Astonishing'

In any case, the last word has not yet been spoken about it as President Joe Biden previously indicated that he would oppose it if the ruling was negative. 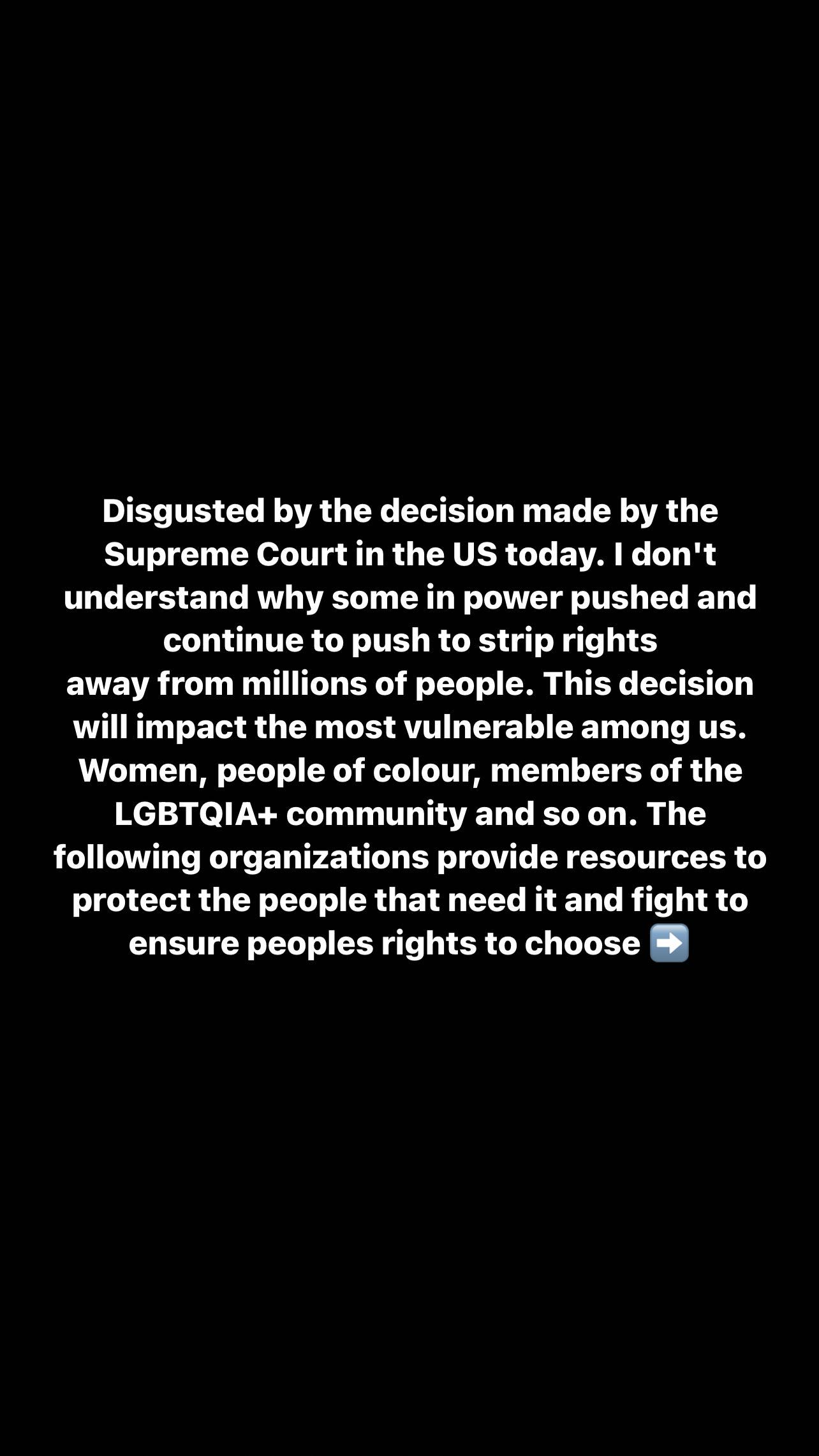 Norris talks about upgrades at Silverstone: 'A few things in the pipeline'

Netflix bids for F1 rights in US but misses out, ESPN big winner