Lewis Hamilton is back at it again. On Saturday, the Briton made his first appearance in a long time and on Instagram we now see him training again.

It was the story of this winter. Hamilton disappeared from the radar after losing his eighth world title on the final lap of the Abu Dhabi Grand Prix. The Briton was disappointed how he lost his title and, according to Toto Wolff, also considered the option of quitting Formula One.

Although Mercedes never really went looking for a replacement for the Brit, this story kept nagging on all winter because Hamilton didn't let us hear from him at all. On Saturday he came out with a message in which he said he had been away for a while, but is now back.

Verstappen absent from Honda Thanks Day, thanks Japanese fans via video

Since that message, Hamilton has also been back on his social channels, posting several stories on his Instagram account. His latest two stories show him training in London with his personal assistant, Angela Cullen. With the Mercedes factory in Brackley, it's not crazy to assume that Lewis has already visited there as well. 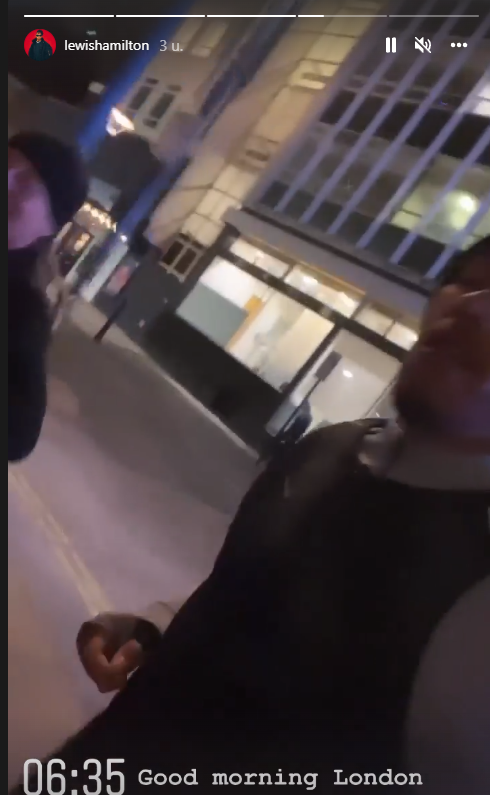