The soap opera surrounding the Red Bull Racing and Mercedes rear wing has been running for weeks now and since the qualifying session for the Qatar Grand Prix the FIA have introduced stricter tests. According to Anthony Davidson it's all down to a certain part of the rear wing, he explains in the video above.

Verstappen: "We are just off the pace" 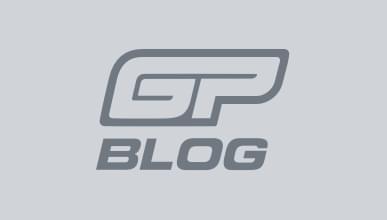 Could Verstappen face penalty after failing to lift at double yellow flag?