After a wet qualifying session, Carlos Sainz is the  polesitter at Silverstone. It looks set to be a far from easy race. Pirelli has shared the various strategic options available to the teams and drivers for the British Grand Prix on Twitter. 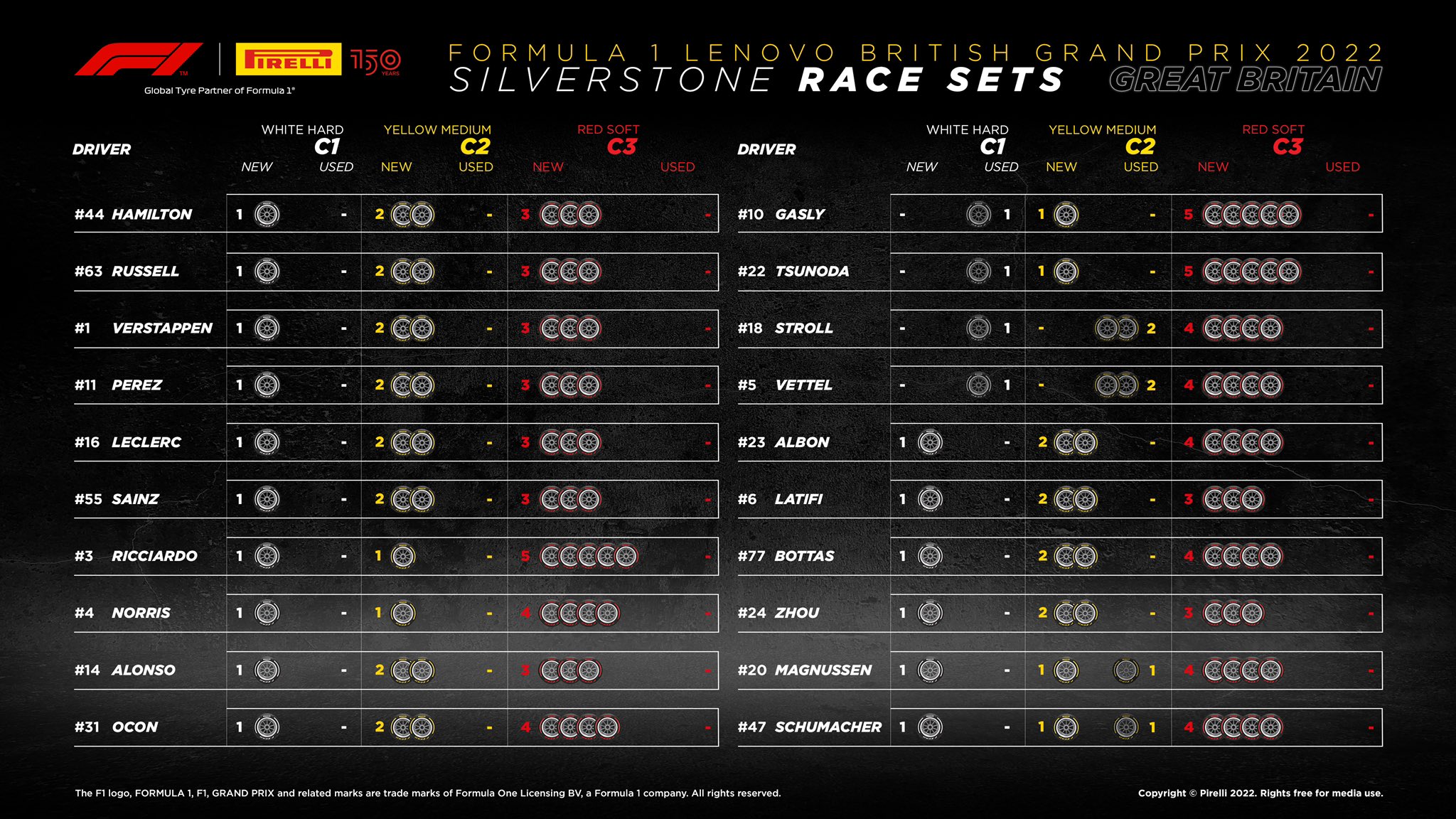 Verstappen and Sainz get bored at press conference

The fastest and best strategy seems to be the two-stopper. That is because the degradation and tyre wear are high due to many long, fast corners that will quickly wear out the Pirelli's.

Still, the most likely option seems to be for all drivers to start the race on the medium tyre, but the best way to get to the end of the race is an unusual one. This is because there are two opening stints on the same compound, with the teams hoping to reach a pit window between laps 22 and 28 before stopping again for mediums.

Lower grip level due to rain

The medium is expected to be the best race tyre and the soft tyre is a good option later in the race. Using the soft tyre earlier, when the car is consuming more fuel, is considered a risk as it is more likely to become granulated due to the lower grip level after Saturday's rain.

To make that happen, the most likely plan is to start on the medium, switch to hard tyres at any point between laps 16 and 23 and then continue until near lap 35. From there, the soft tyres can be used for the final stint, as well as possibly setting a fastest race lap.

There is also the option of trying to pull off a one-stop by starting on mediums and reaching at least lap 25 before switching to the hard and keeping them under control until the end of the race. The problem with this strategy is not only the pace (with the hard tyre potentially up to half a second per lap slower than the medium) but also faster wear.

Below Pirelli has provided an overview of the tyres still available to the teams and drivers. It is remarkable that both Aston Martin drivers have no fresh medium and hard tyres at all. 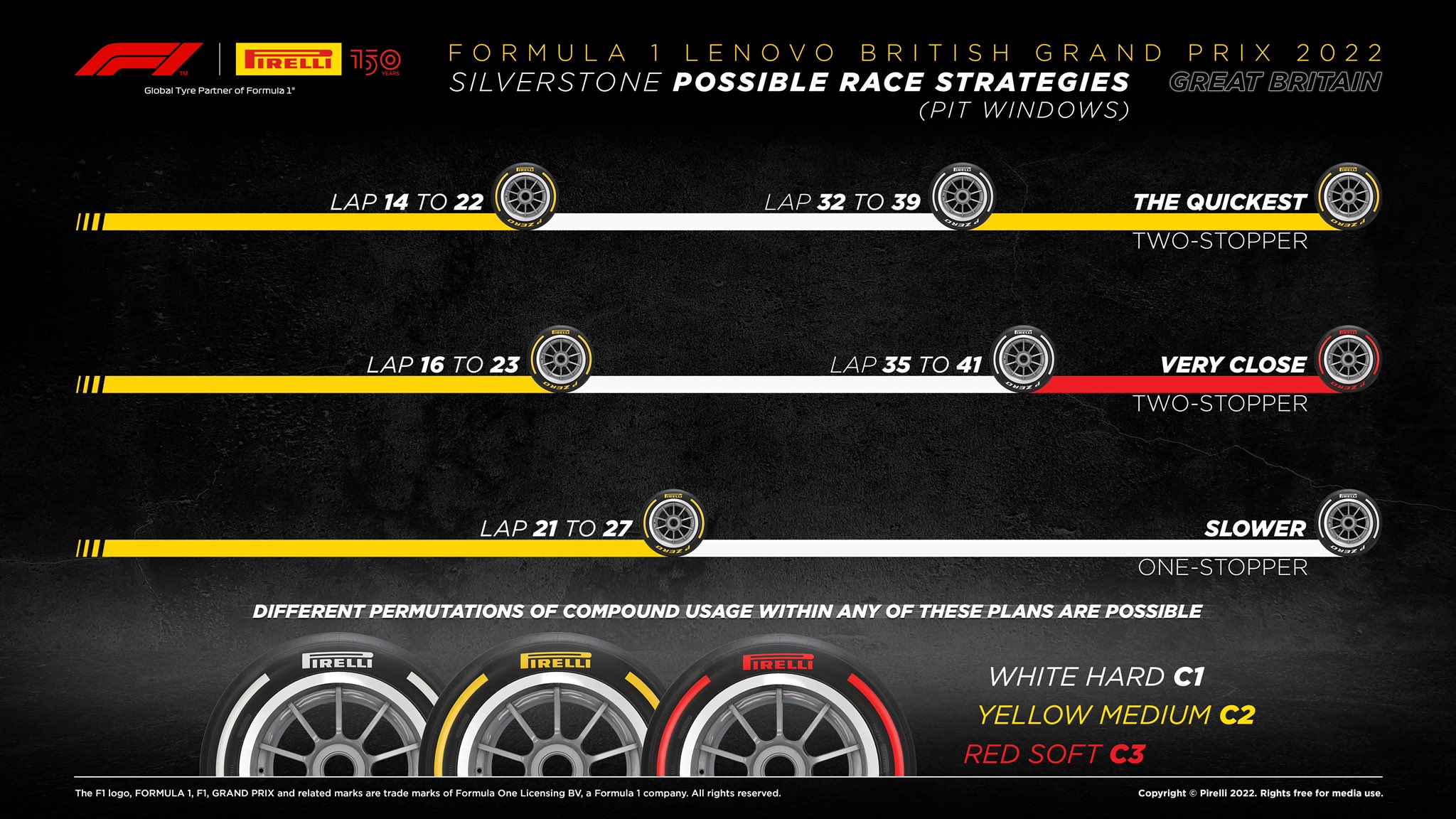